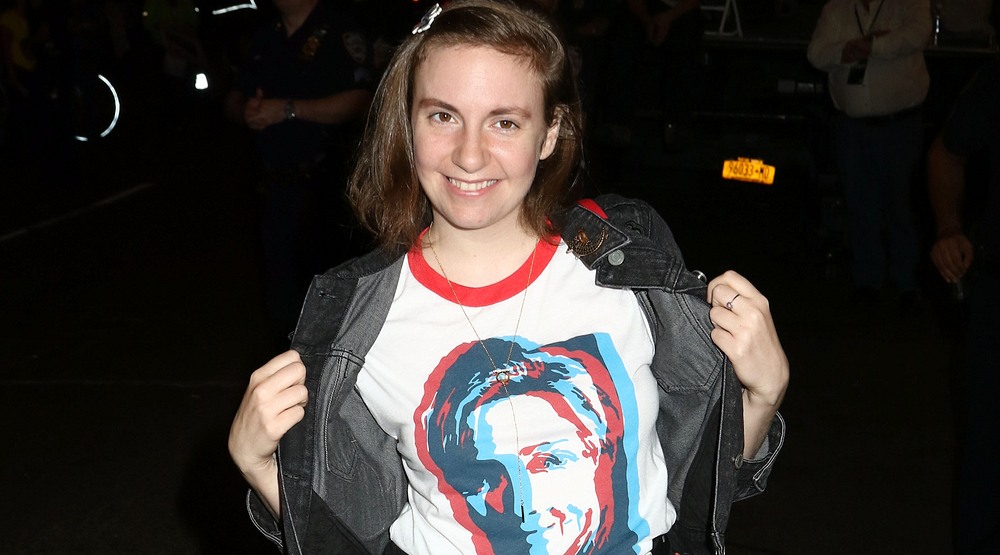 Bad news Girls fans, Lena Dunham won’t be moving to Vancouver after all.

Back in April the actress, who publicly campaigned for Hillary Clinton during the Presidential election, told the audience at an awards ceremony in New York that she planned to move to Vancouver if Trump won.

“I know a lot of people have been threatening to do this, but I really will,” she reportedly said. “I know a lovely place in Vancouver and I can get my work done from there.”

However, it appears that the HBO star has now backtracked on her promise and shelved plans to move to beautiful British Columbia. In a post on Instagram Dunham confirmed that she’ll be staying south of the border.

Have a Happy Thanksgiving 🦃🍗🍴Love, L