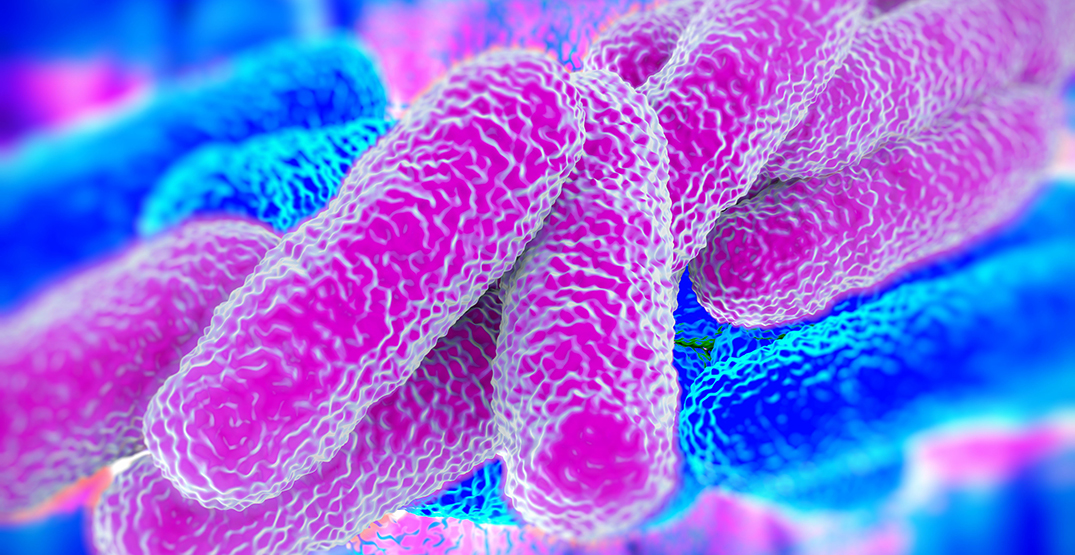 Fraser Health did not say how many people have come down with the illness in its bulletin.

Legionnaires disease happens when a person becomes infected with Legionella bacteria, which are found naturally in fresh water and soil. The single-celled creatures can also flourish in hot tubs and fountains that aren’t drained frequently.

Most people who are exposed to Legionella bacteria will be fine. However, those who have chronic lung conditions, are smokers, are immunocompromised, or who are elderly are more at risk of becoming ill when they inhale droplets containing the bacteria.

Legionnaires disease can cause pneumonia, fever, shortness of breath, fatigue, abdominal pain, and diarrhea. Many of these are also symptoms of COVID-19.

Fraser Health is advising anyone who falls ill with these symptoms to advise their doctor if they were in New Westminster recently. Those in high-risk groups should also seek medical attention, the health authority said.