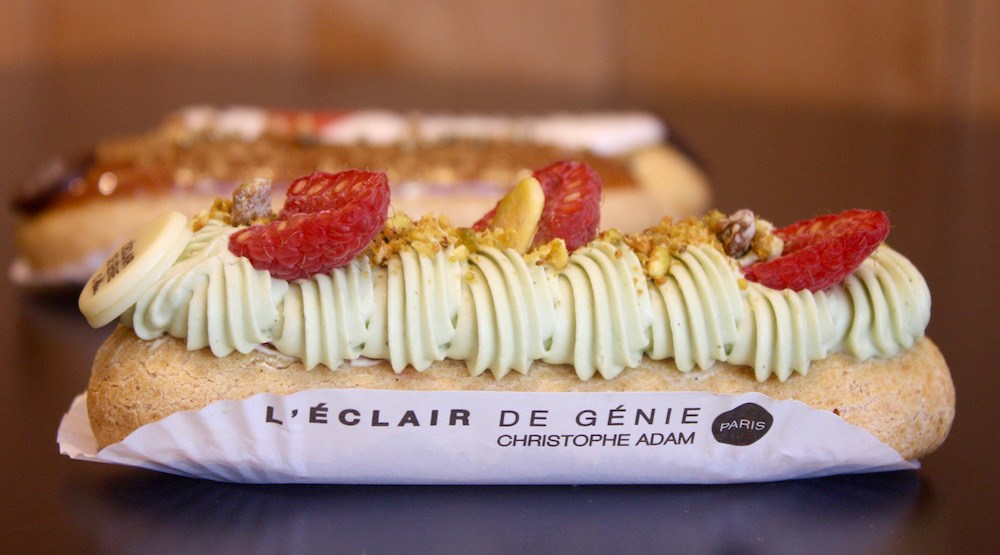 Pastry lovers only need to wait one more day until the doors to the highly-anticipated Robson Street location of L’Éclair de Génie officially open on April 29 at 9 am.

The 1,380 square-foot space seats 26 comfortably in its chic and vibrant cafe area, which is a delight to the eyes, but something tells us most people will be checking out the drool-worthy éclairs up for grabs – the éclairs for which this iconic brand is famous. 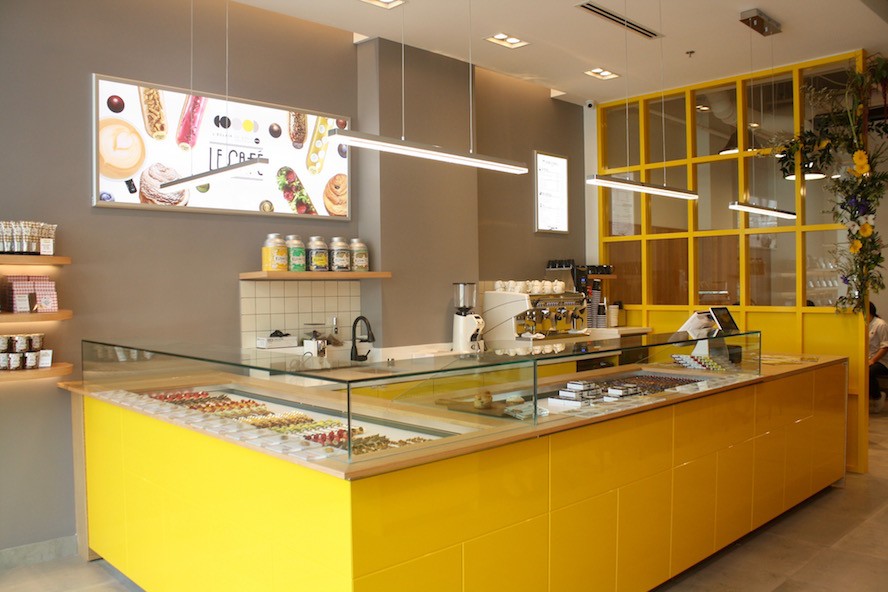 Originally established in Paris in 2012, this is the patisserie’s first North American location, but it’s one of 25 scattered around the globe in places like Japan, Hong Kong, France, and Italy. 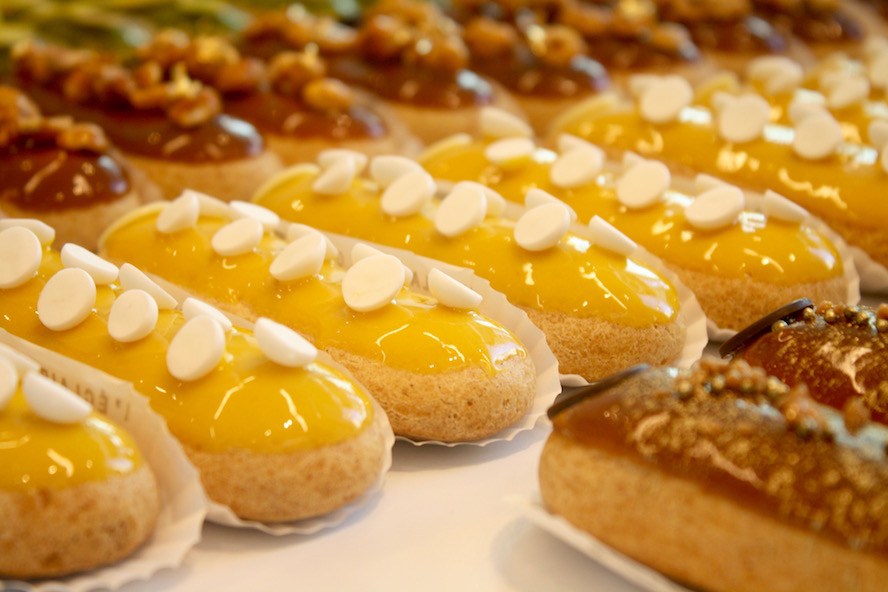 The concept for this spot was established by French pastry chef Christophe Adam, who landed in Vancouver on April 27 to ensure everything was sweet with his new location.

Chef Adam told Daily Hive that in the future, they would potentially look into offering salads and sandwiches out of the Robson Street location, and they are aiming to tweak L’Éclair de Génie to suit the needs of Vancouverites’ lifestyle. 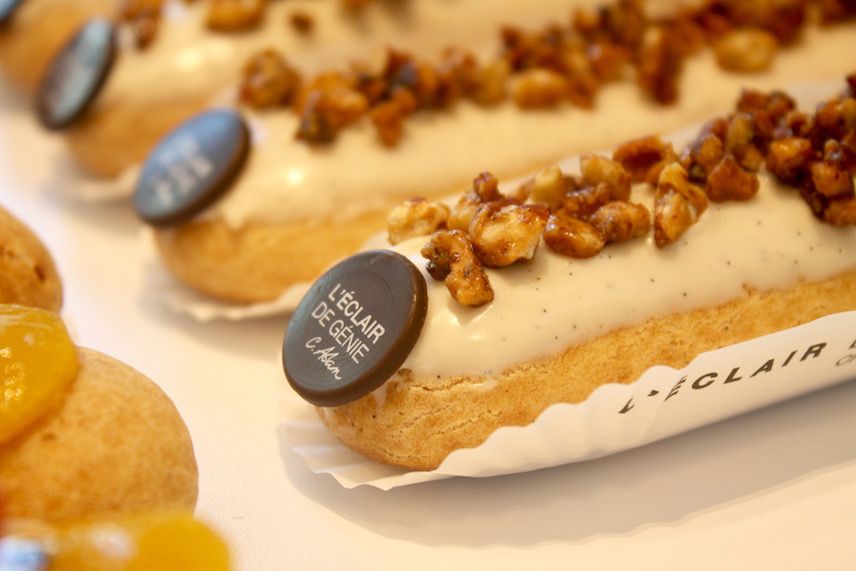 While L’Éclair de Génie offers more than 250 flavours, Robson Street will only offer 10 (for now). But the variety is nothing short of amazing:

Each éclair goes for $6.75 a piece, a worthwhile price for a little piece of Paris, if you ask us. 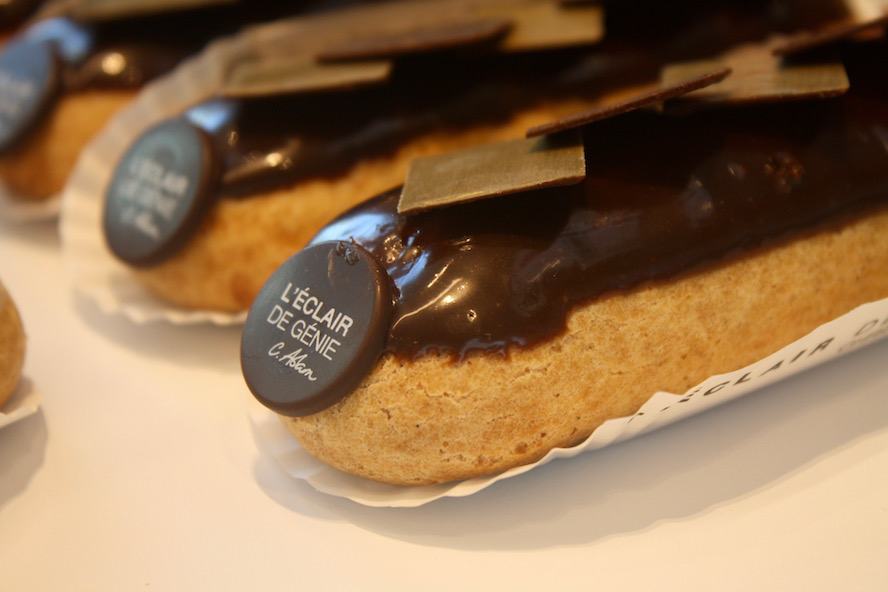 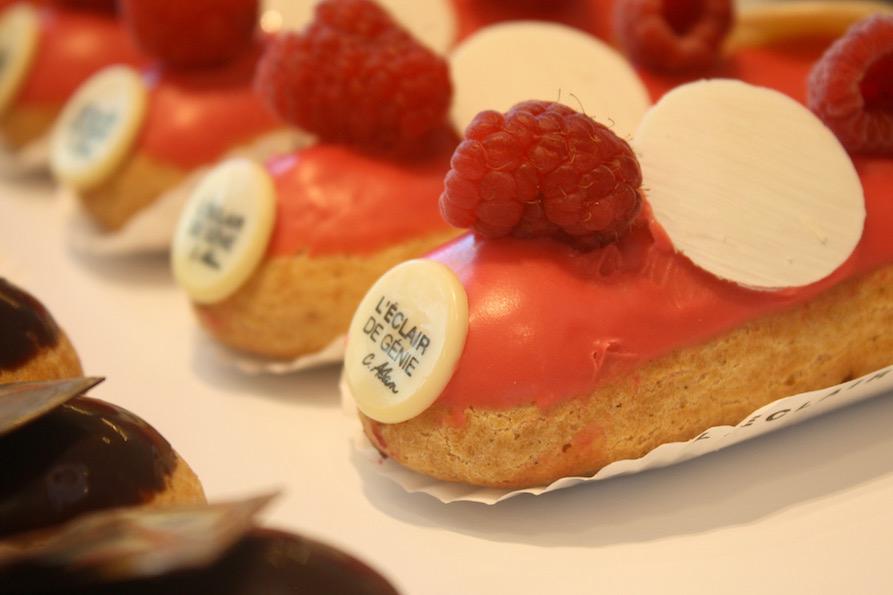 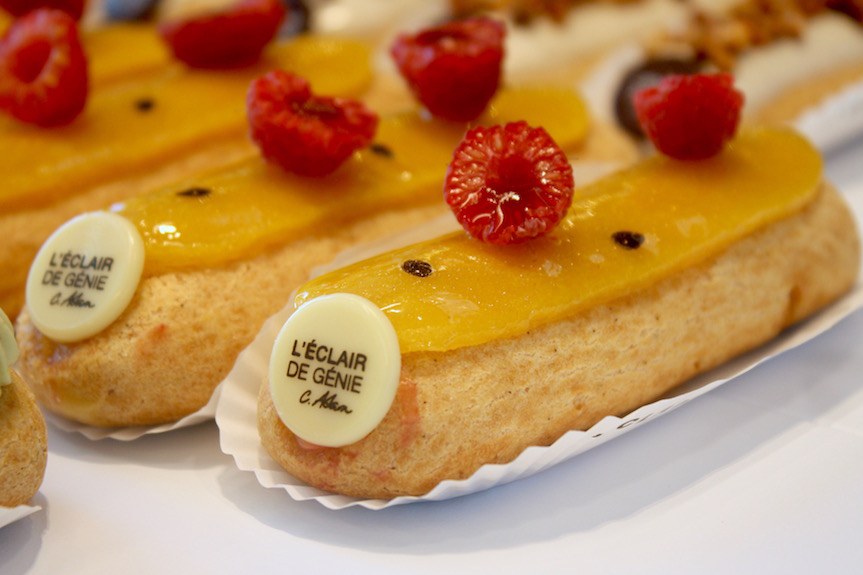 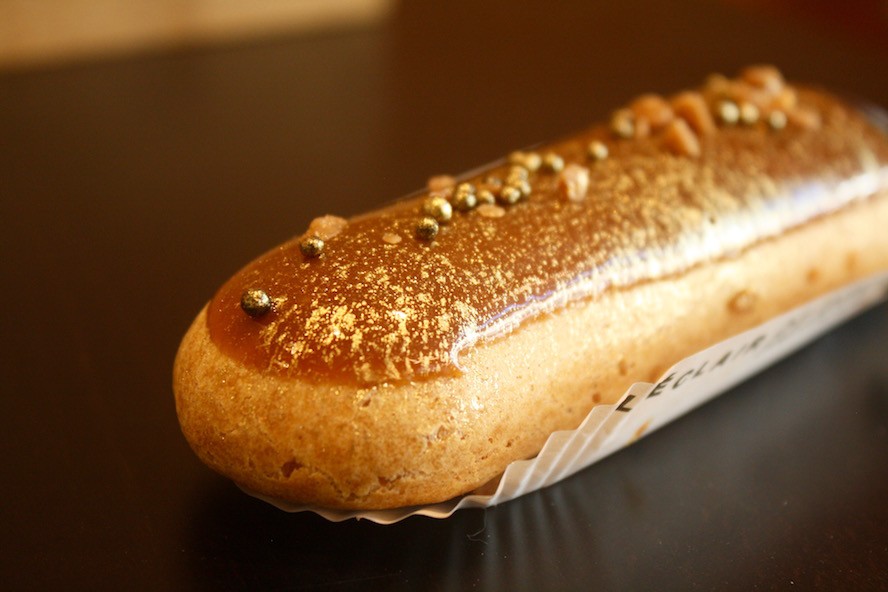 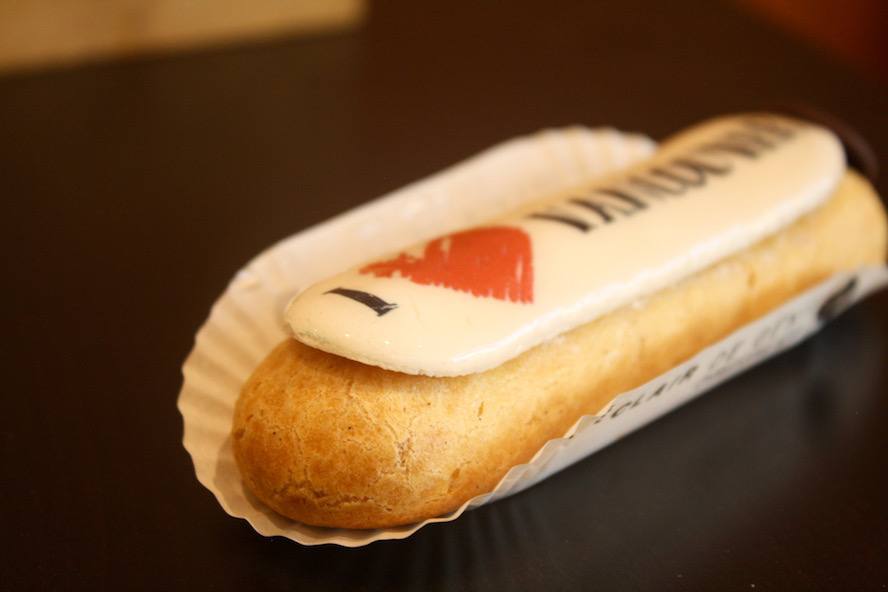 Other treats available from L’Éclair de Génie include assorted chocolate bonbons for $1.75 each and goodies like croissant rolls and caramelized almonds, dark chocolate-coated dry fruits, and dark chocolate caramels in a jar. 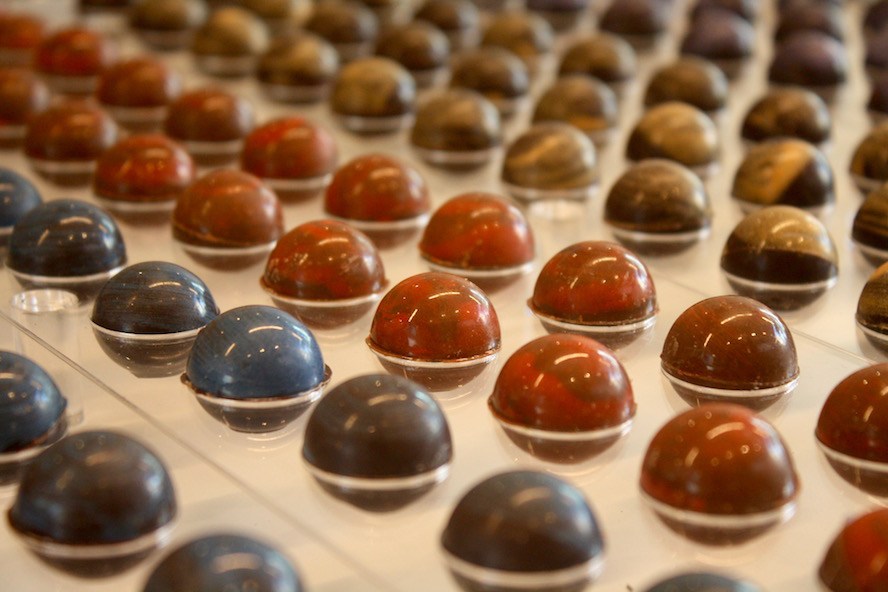 Patrons can also enjoy coffee, espresso (both hot and iced), and tea. 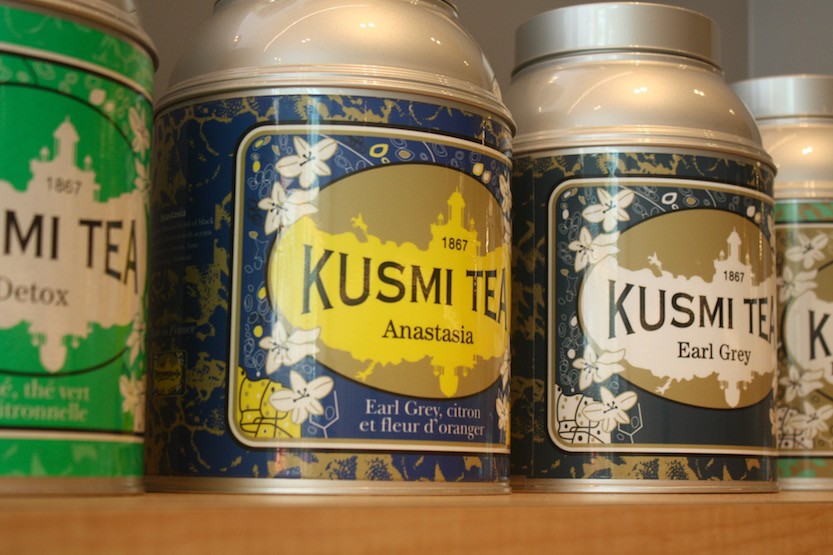 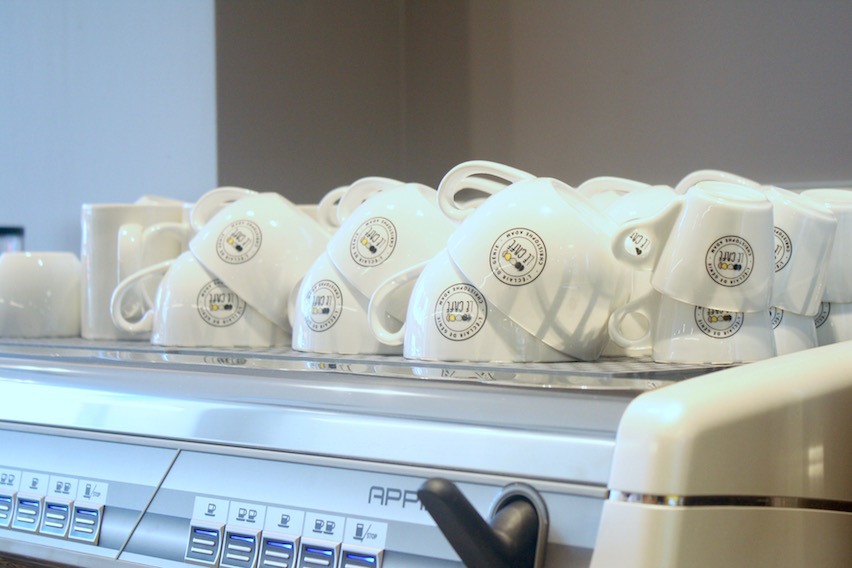 People are pretty excited about this new French import, and we have a feeling grabbing a few of these éclairs may become a weekly routine. 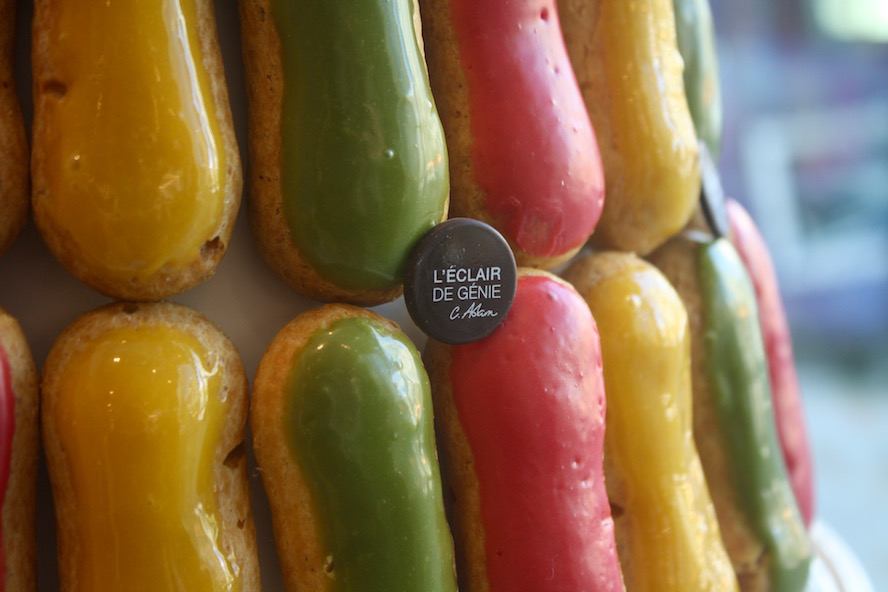