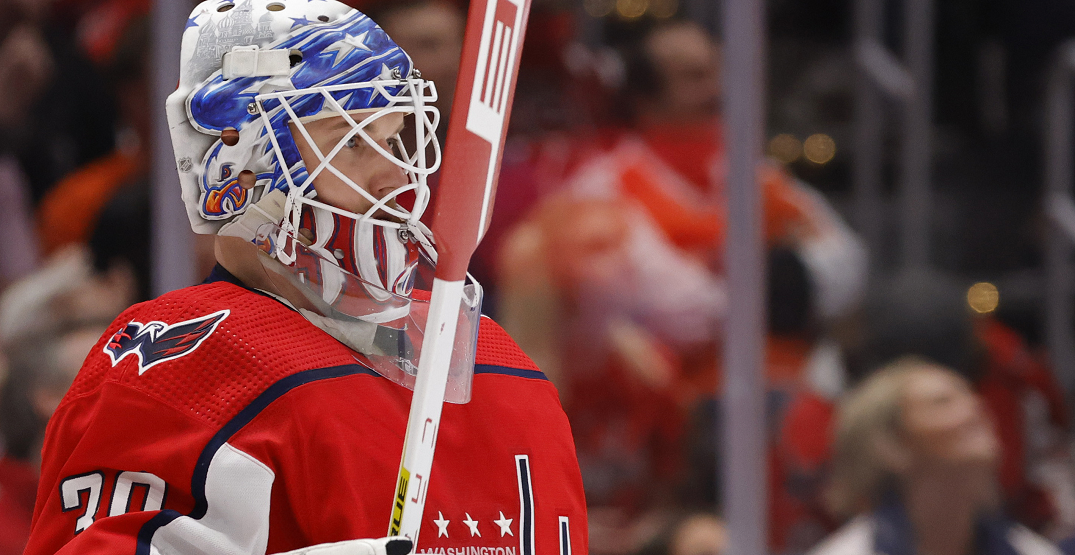 Ilya Samsonov looks like the missing piece for the Toronto Maple Leafs in net.

The Leafs are set to sign the former Washington Capitals goalie to a contract, according to multiple reports.

Sportsnet’s Elliotte Friedman had previously reported that the Leafs were “among teams doing due diligence on Kevin Lankinen and Ilya Samsonov.”

Goalie market: expecting Campbell (EDM) & Kuemper (WASH). Good time to be a backup/1B also. Word is STL in on Thomas Greiss and SEA on Martin Jones. TOR among teams doing due diligence on Kevin Lankinen and Ilya Samsonov — looking at all goalie options.

Daily Faceoff’s Frank Seravalli reported the deal at one-year, $1.8 million, which has yet to be officially announced by the Leafs.

Hearing #Leafs have agreed to terms with G Ilya Samsonov on a 1-year, $1.8 million deal.

Toronto has their guy to play alongside Matt Murray in tandem next season.@DailyFaceoff

The 25-year-old Samsonov has played three seasons for the Capitals, after originally being taken at the 15th overall pick in 2015.

He was eligible to be a restricted free agent after this season, but the Capitals chose against submitting him for a qualifying offer.

Ilya Samsonov has not been tendered a qualifying offer, and will become an unrestricted free agent on July 13. #AllCaps pic.twitter.com/QySbgTpBhv

The Leafs will have two new goaltenders next season, after having previously traded for Matt Murray earlier in the week from the Ottawa Senators.

Meanwhile, now-former Leafs goalie Jack Campbell is expected to sign a multi-year contract with the Edmonton Oilers, according to multiple reports.