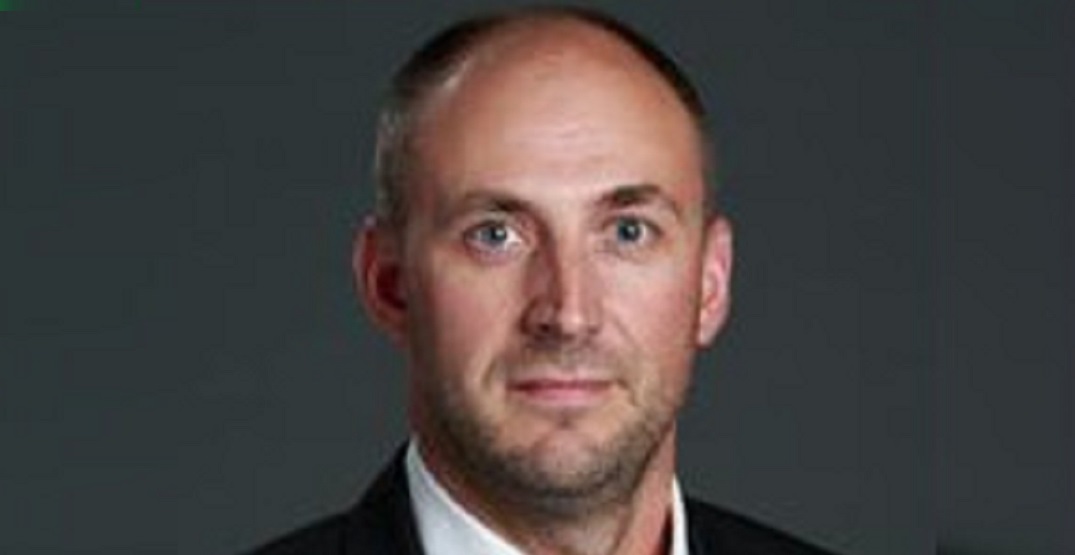 The Toronto Maple Leafs have turned to the Vancouver Canucks for their latest coaching hire.

On Tuesday, the Leafs announced they’d brought in goalie coach Curtis Sanford from the Abbotsford Canucks, who had spent his last five seasons as part of Vancouver’s AHL affiliates (that included a three-year tenure with the Utica Comets).

The Leafs also announced a trio of promotions for their front-office staff, with Hayley Wickenheiser, Darryl Metcalf and Ryan Hardy all being promoted to assistant general manager roles.

The three promotions all seem to mostly be an internal change of title, with perhaps a bit of added responsibility but no significant change of role. It’s the second promotion in as many years for Wickenheiser, who previously served as senior director of player development.

Here are the official titles for the three new AGMs: