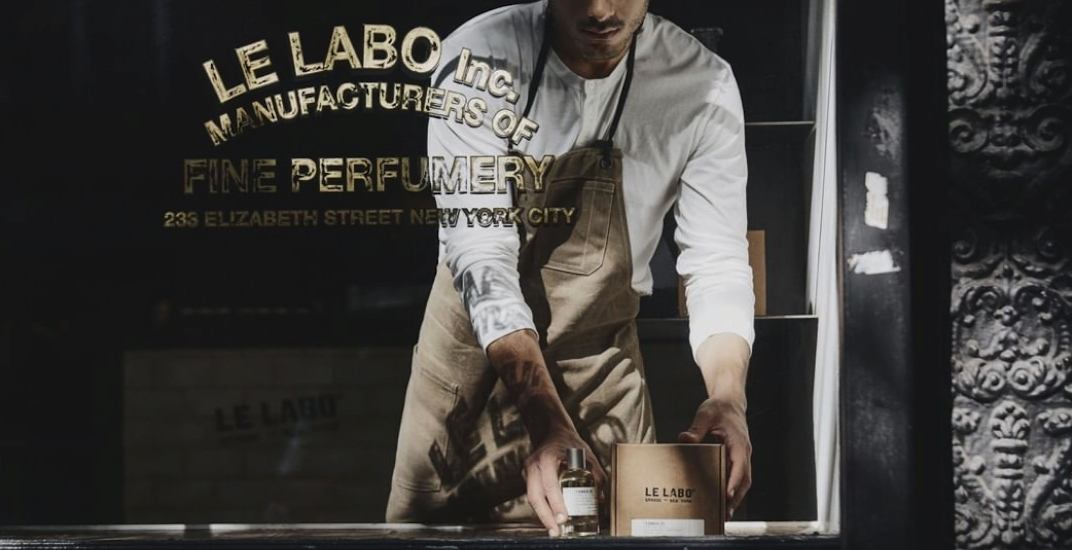 Le Labo has opened its second brick-and-mortar Canadian in store in downtown Vancouver, according to Retail Insider.

The Estée Lauder-owned fragrance brand has opened within a 750-sq-ft space at 255 Carrall Street — right on the eastern end of Blood Alley — in the Gastown district.

It also has a store at 876 Queen Street West in Toronto.

Le Labo was acquired by Estée Lauder in 2014, and it currently has over 50 stores around the world, with a large cluster of stores located in its home base of New York City.

According to its website, it carries unique lines of luxury fragrances and scents that are not tested on animals, with products fetching for as much as over $1,000.