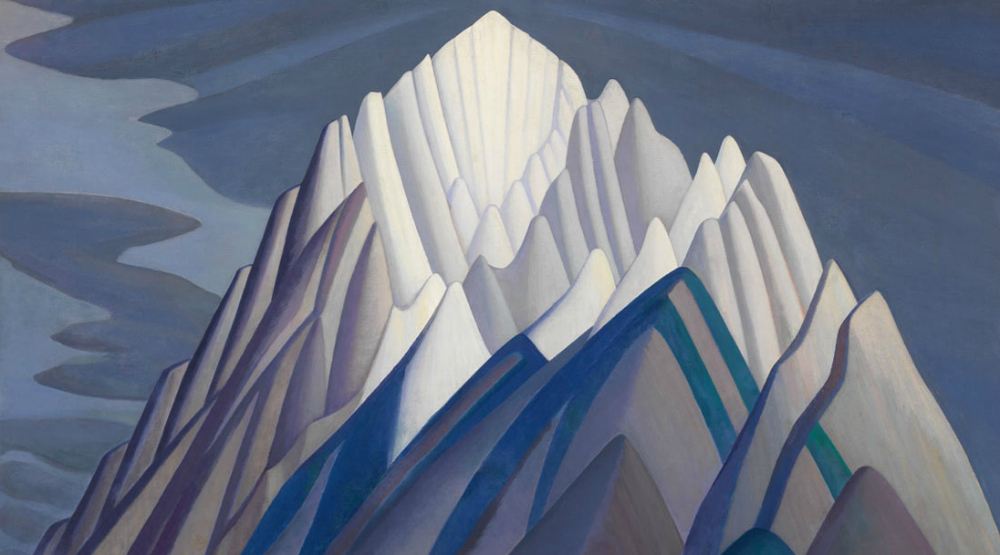 Talk about paying for a view.

Before Lawren Harris’ painting ‘Mountain Forms’ was sold at Heffel Fine Art Auction House in Toronto last night, the previous record sale for a Canadian painting was the $5.1 million (CAD) paid in 2002 for Paul Kane’s 1845 Scene in the Northwest: Portrait of John Henry Lefroy.

No, you’re not reading that number incorrectly, the Group of Seven founder’s 1926 oil on canvas more than doubled the previous Canadian record.

At 152.4 x 177.8 cm (60 x 70 in), the painting can certainly be considered grandiose in its capture of the Canadian Rockies; Alberta’s Mount Ishbel to be exact.

The piece had been touring North America earlier this year as part of a Harris’ exhibit entitled The Idea of North, and could be seen at the AGO as late as just two months ago.

‘Mountain Forms’ had been estimated to sell for somewhere between $3-5 million, but surely surprised many when it continued to – wait for it – climb higher and higher.

The buyer has so far remained anonymous. 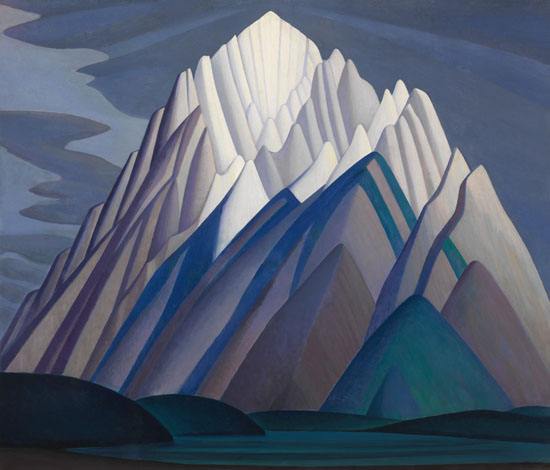