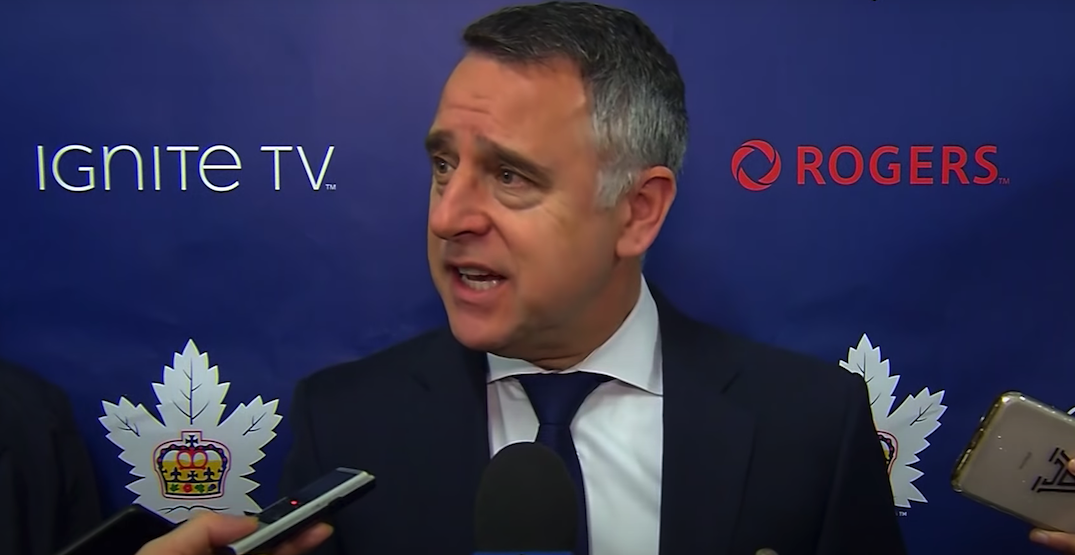 According to multiple reports, Vancouver Canucks ownership is considering bringing back one or both of Laurence Gilman and Mike Gillis.

Gilman was fired by the Canucks in 2015 after serving one year as assistant general manager under Jim Benning. He previously served as the team’s AGM under Mike Gillis from 2008 to 2014.

Despite being let go, Gilman has maintained a “good relationship” with the Aquilini family, according to Dreger. Gilman has coveted a chance to be an NHL general manager for many years and has recently padded his resume, serving as an assistant general manager for the Toronto Maple Leafs for the last four seasons.

As for Gillis, TSN’s Pierre LeBrun is reporting that he could be brought back in a president of hockey operations role, with Gilman serving as his GM.

During Monday’s press conference, Francesco Aquilini mentioned on multiple occasions that hiring a president and GM is something that he is considering.

“We’re going to need a leader that’s going to come in, whether it’s a president or a general manager, or a combination of both. We just want to get the right people,” Aquilini said.

“It would have to be… a tandem president and GM to come in together. They know each other, they can work together. Those two people have to work very closely together. You’d have to find the perfect fit, and that’s not easy to find. But that option’s on the table.”

LeBrun added on Insider trading that “a lot of people” think that Gillis and Gilman could be brought back.

“It goes without saying, among the many possibilities the Canucks owners look at, I think Gillis and Gilman would be a possibility.”

Gillis hasn’t worked for an NHL team since being fired by the Canucks in 2014. He’s currently a consultant with the NHLPA.

“My understanding is that there’s someone close to the Aquilinis who is pushing Gillis and or Gilman,” Matt Sekeres added this afternoon on Sekeres and Price. “I believe the Aquilinis have somebody in their circle who is telling them ‘bringing back Gillis and Gilman would be a huge hit with your public.'”

"My understanding is that there's someone close to the Aquilins who is pushing Gillis and or Gilman."

– @mattsekeres on the latest reports of a possible Gillis-Gilman reunion in Vancouver. #Canucks

Canucks fans never stopped fighting about the Gillis regime after it ended in 2014. Gillis and Gilman were ahead of the curve with regards to analytics and implemented a number of forward-thinking ideas during their time in Vancouver. It helped elevate the Canucks to one of the powerhouse teams in the NHL for a five-year stretch.

During the Gillis era, the Canucks won five division titles in six seasons and the only two Presidents’ Trophies in franchise history.