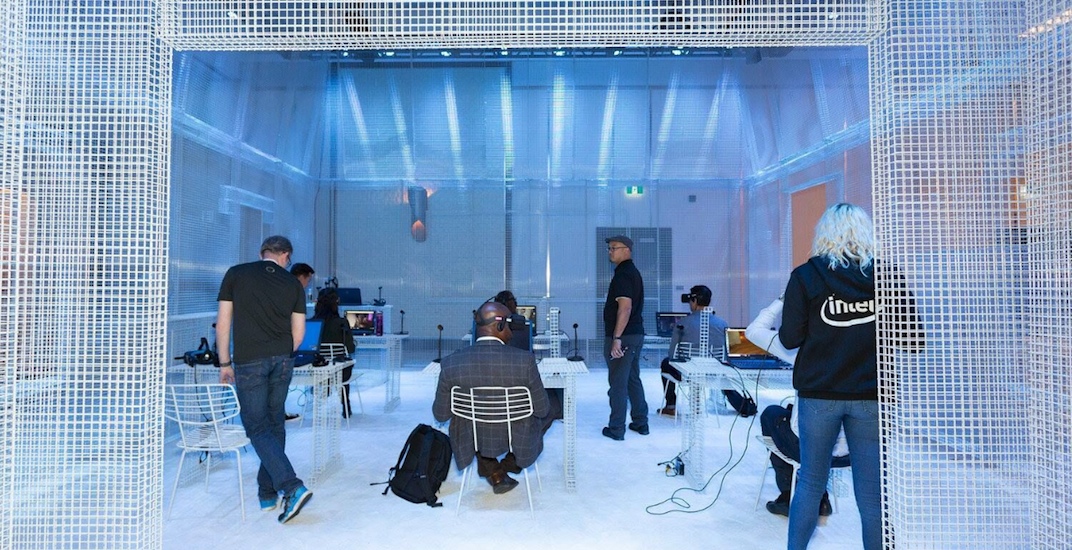 Alex Chuang, the Chief Strategy Officer with Launch Academy, believes there is an opportunity for Vancouver’s emerging tech industry to be at the forefront of this new technology – to the extent that it could become the global hub for VR and AR.

“We believe immersive technologies are going to be the next mediums for bettering our lives,” Chuang told Daily Hive.

“We believe there is no better time than now to build the support infrastructure for the founders who are diving in to build startups for this future.”

Within the Vancouver tech industry, the immersive sector has grown from 15 companies working in VR and AR in 2015 to 220 organizations today.

In just a few short years, 3D development enterprises have already created 17,000 jobs and generated over $2.3 billion in revenue for the province.

Globally, the VR and AR market is expected to hit a value of $108 billion by 2021, with tech giants like Amazon, Apple, Facebook, Google, and Microsoft investing billions into product development.

Launch Academy says it has incubated over 600 companies that have collectively raised over $150 million and created more than 1,000 jobs since 2012.