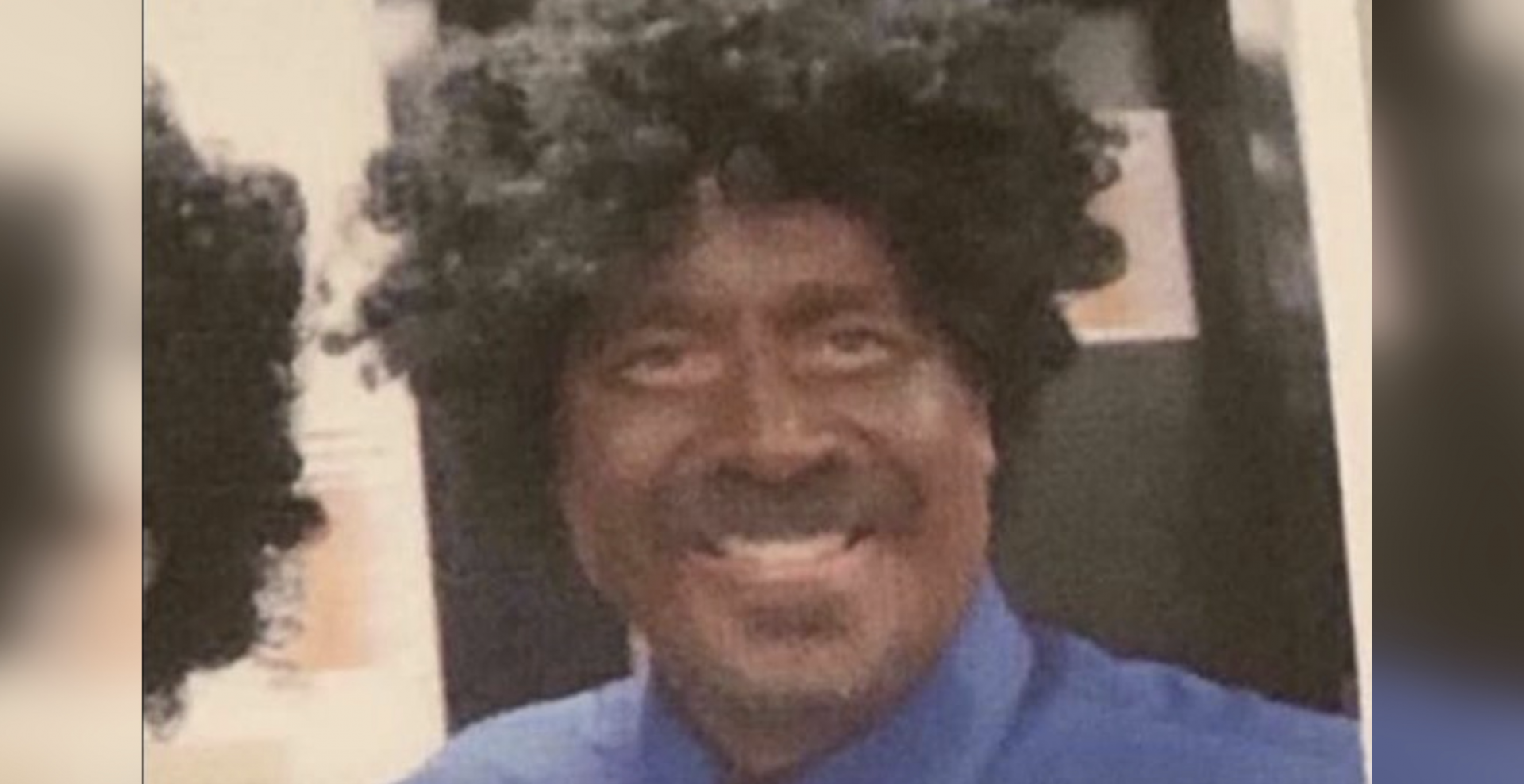 The principal of Langley Fine Arts School has issued an apology after a picture of him in blackface published in a school yearbook was recently shared on social media.

In a statement, Jon Bonnar, says the “unfortunate incident” occurred during Halloween 2007 when he was vice-principal at the school. 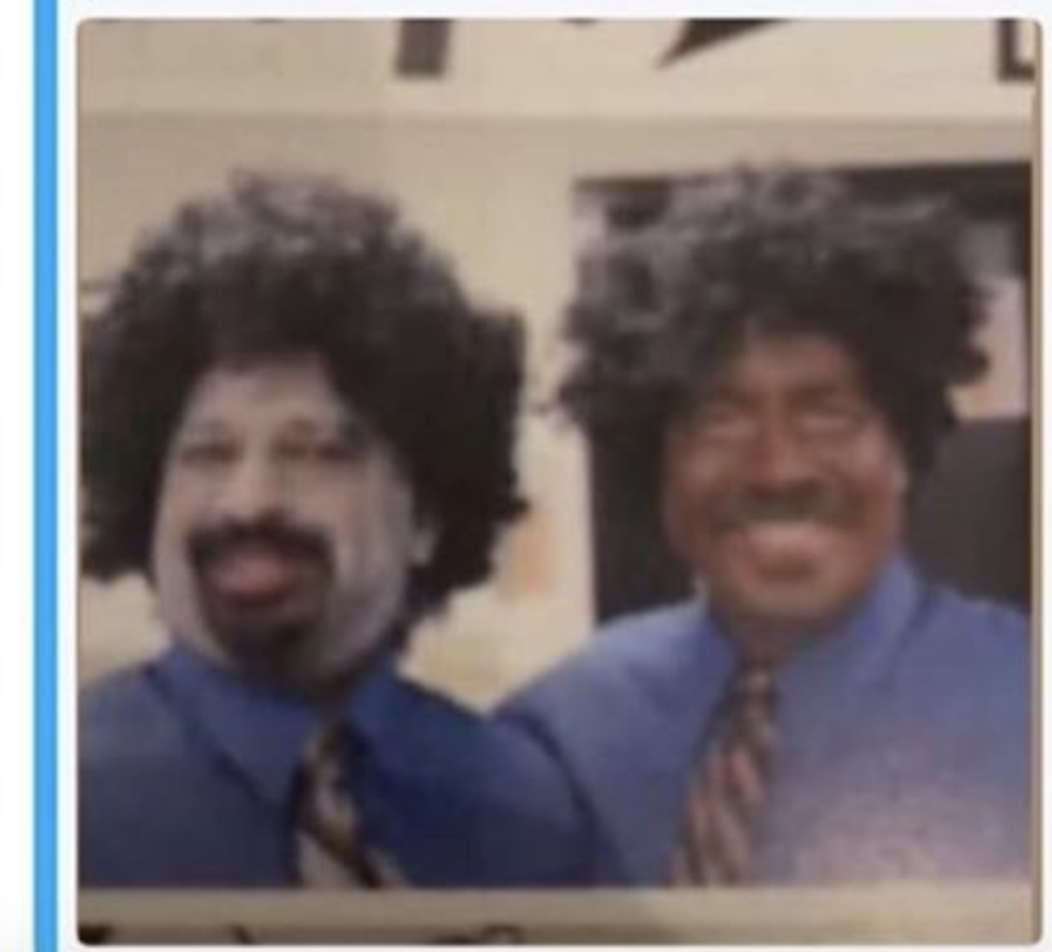 “For Halloween in that year, the school’s principal and I chose to dress up as each other. I was in blackface as part of my costume,” he said.

The photo also shows the school’s principal at the time, who is Black, in whiteface.

Bonnar says he now understands “how offensive it is to appear in blackface, and how it diminishes and demeans members of our black community.”

“I also recognize that it is just one symbol of a long history of racism throughout our society. I take responsibility for my actions, recognizing I come from a privileged position in our society and that as a Caucasian person in a position of authority I should never have put myself in this position,” he stated.

“I am deeply sorry. I am human. I make mistakes and I am committed to unlearning and learning and being better. ”

In a separate statement, the district’s superintendent Gord Stewart detailed the incident further, stating that it should have never happened.

“The fact is, that never should have occurred. Regardless of the principal dressing up in whiteface, that is no excuse. Dressing in whiteface does not carry the same history, emotion, and racist connotations as blackface,” said Stewart.

“On behalf of the Langley School District, I unreservedly apologize to our entire school community, but particularly those that are marginalized and face challenges that those raised in privileged environments do not.”

Stewart added that “a number of social media posts make other allegations about experiences in our schools” and the district will not be responding via social media.