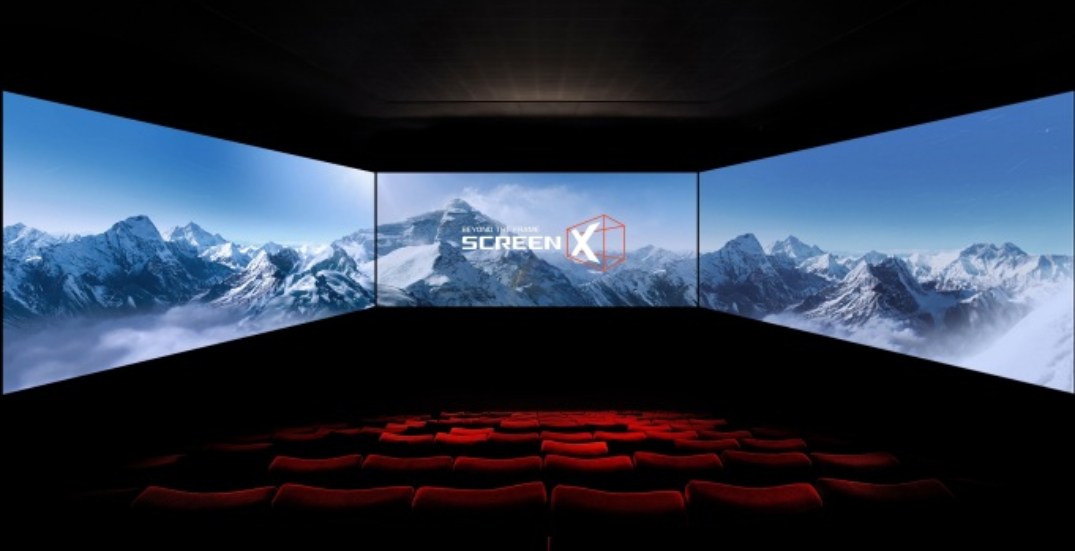 A whole new movie experience has just been introduced to a Langley cinema.

ScreenX, the world’s first multi-projection theatre screen, allows for 270-degree panoramic movie projection. This will be the second location in the province — the first being in Vancouver.

The inaugural viewing on the immersive screen by Cineplex was debuted with Marvel Studios’ highly anticipated Thor: Love and Thunder.

“ScreenX uses a proprietary system to expand specially selected sequences of the film onto the left and right-side walls of the auditorium, surrounding the audience with exclusive imagery as though they were inside the movie,” a release reads. “CiScreenX provides a virtual reality-like setting with cinema-quality resolution, creating a truly immersive experience for moviegoers.”

Get your tickets at Cineplex.com or on the Cineplex app.