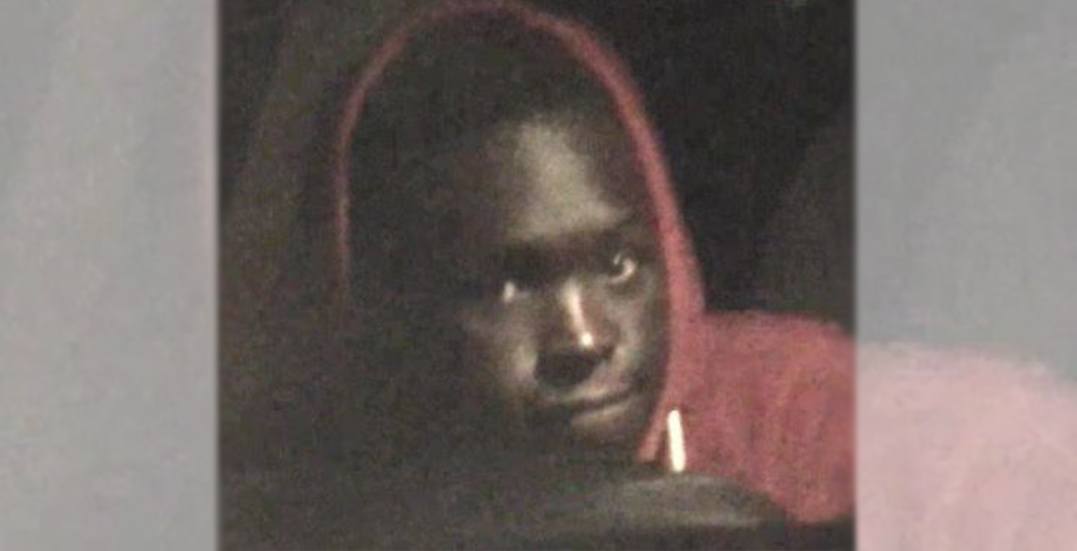 The Surrey RCMP say a teenager who was wanted on a Canada-wide warrant has turned himself in.

18-year-old James Daniel, of Surrey, was wanted in relation to three charges related to drug trafficking.

According to RCMP, the charges stem from an investigation that began in September of 2018 and focused on drug trafficking in BC.

During the investigation, police executed search warrants at two separate residences, one in Surrey and one in Delta.

As a result of this, police located bulk and pre-packaged fentanyl as well as evidence which led police to believe that large volumes of fentanyl were being trafficked.

A total of 38 charges were approved against six individuals, as a result of the investigation – including Daniel.

The warrant was issued earlier this month.

Daniel turned himself in on June 25, 2019, and currently remains in police custody.

Anyone with further information on his alleged crimes is asked to contact Surrey RCMP at 604-599-0502.