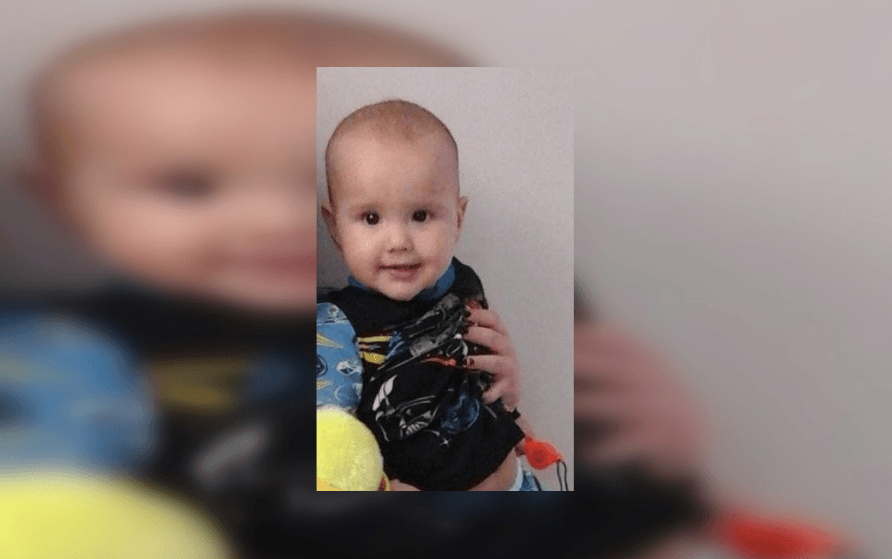 Surrey RCMP is re-appealing the public for assistance in locating a three-year-old boy, and have released a photo of the youngster’s mother.

Police and the Ministry of Children and Family Development are concerned for Brycein’s well-being given the length of time since he was last seen. 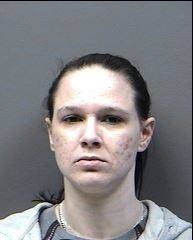 Surrey RCMP was called to locate Brycein after his mother, Melissa Sue Seale, failed comply with the Family act and did not report with him to check his well-being.

Police believe Brycein is in the company of Seale.