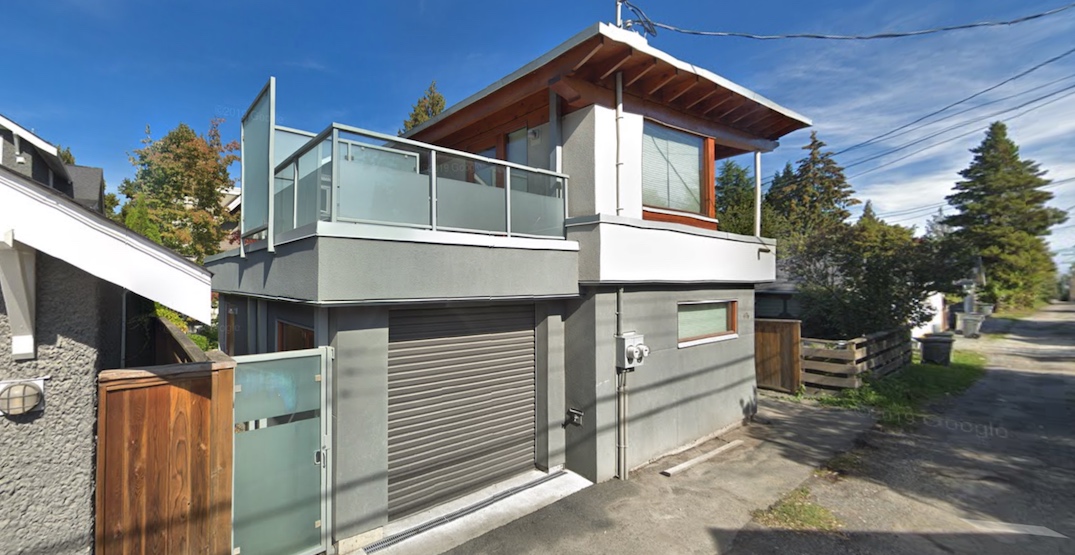 A laneway house in the Vancouver Westside. (Google Maps)

A laneway house structure could have a detrimental impact on property values within the immediate vicinity of a neighbourhood in Vancouver.

Based on a new study by associate professors Thomas Davidoff and Tsur Somerville at the Sauder School of Business at the University of British Columbia, the property value decline was particularly apparent in wealthier areas of the city.

The average dip was even higher at 4.7% for wealthier areas near a laneway house.

It is suggested by the study that the laneway houses decreased property values in the wealthier areas for reasons that include additional density placing more pressure on street parking and school capacity. Buyers may also not want to be living amongst renters.

However, the main reason for the price drop for surrounding properties revolves around the perception of how laneway houses affect neighbourhood character — the appearance of the structures in the backyards, which limits private and how private outdoor spaces can be enjoyed.

“We tend to understand our backyards as being private spaces because our neighbours can’t look into them very effectively,” said Somerville. “So, when the second floor of the neighbour’s laneway is looking straight into the back of my house and into my backyard, that’s where we find the negative effects. That’s what we’re really picking up.”

Davidoff added: “We’re pleased to have added a data point in what’s becoming the very hot topic of ‘NIMBYism’– the behaviour of someone who does not want something to be built or done near where they live. People prefer trees to neighbours, and that’s not totally surprising.”

The researchers suggest that understanding the public’s preferences for how their single-family neighbourhood character should look is essential, given that it has a “big effect” on what kind of density is granted by the municipal government policies.

As for the property value impact for lots with laneway houses, based on the analysis, a laneway house increases the lot’s value by 11.4%, with the mean being $259,000. 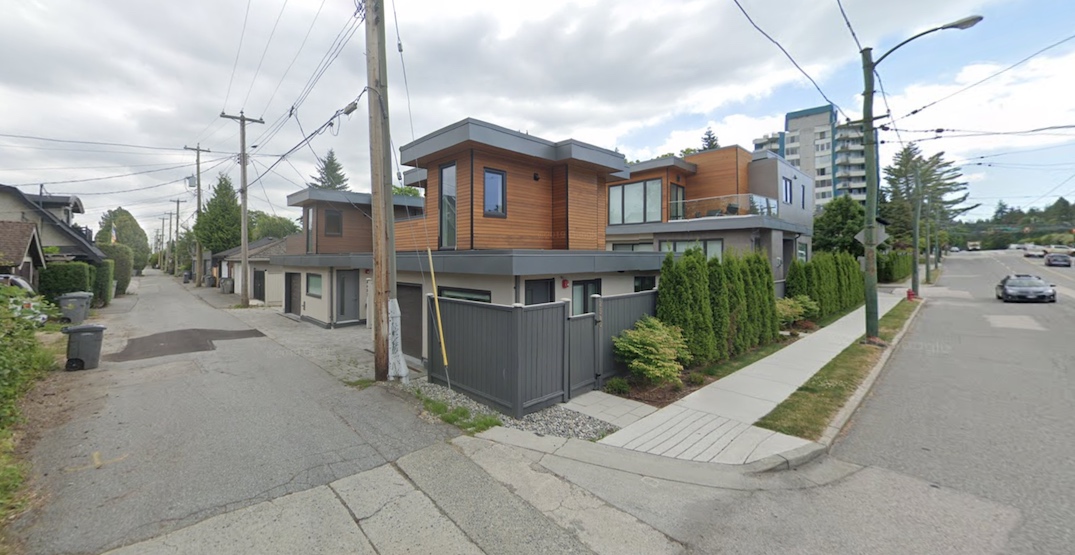 The City of Vancouver first approved a policy allowing the construction of laneway houses on single-family lots in 2009, increasing the number of legal units on a lot to three, including the main residence and one basement suite. It was introduced as a gentle housing density form to help provide more affordable housing options, and for sustainability benefits.

For the study, the researchers examined data between 2009 and 2017 — a period that saw 2,913 laneway houses built, representing 3.9% of the total single-family housing stock of 74,835 single-family detached structures. Across the city, 95% or 66,893 single-family lots are zoned for laneway infill units.

Over this period, laneway houses accounted for about 8% of the total homes built in the city, and about 2% of the units within Metro Vancouver. This is equivalent to 32% and 13% respectively of the total number of secured purpose-built rental homes completed over the same timespan.

More than two-thirds of the laneway houses built during the period were part of new construction, in which an older single-family house was demolished for new structures. Nearly a third of new single-family properties built after 2009 in laneway-optional zoning had a laneway house, while 1.5% of those built before 2020 added a laneway.

“The very low take-up rates among existing homes indicates that the number of owners willing to pay the incremental cost of construction for existing homes, which may be as high as $500,000, is quite small, consistent with our modest approximation of idiosyncratic willingness to pay,” reads the study.

For single-family homes built after 2013, the laneway house share among new construction is over 40%.

“It is challenging to identify the own or external property value effects of laneway homes built behind existing units,” continues the study.

“Builders claim that property owners who add a laneway to an existing unit do so with the intention to provide the unit to a family member or to create the option for themselves to downsize without leaving a neighbourhood as they age. However, in a city survey, 85% of responding laneway occupants said they rent from a landlord as opposed to friends or family.”

The typical size of a laneway house ranges between 600 sq ft to 900 sq ft, with the largest of the structures usually forfeiting the single-stall vehicle garage in exchange for more living space.

In July 2018, the previous city council approved policies that reduced costs and made it easier to build laneway houses, including the intent of streamlining applications and reducing permit waiting times and slight height flexibilities. The changes made at that time also included minimum room sizes, with the main shared living space to be at least 180 sq ft and at least one bedroom spanning a minimum of 91.5 sq ft.