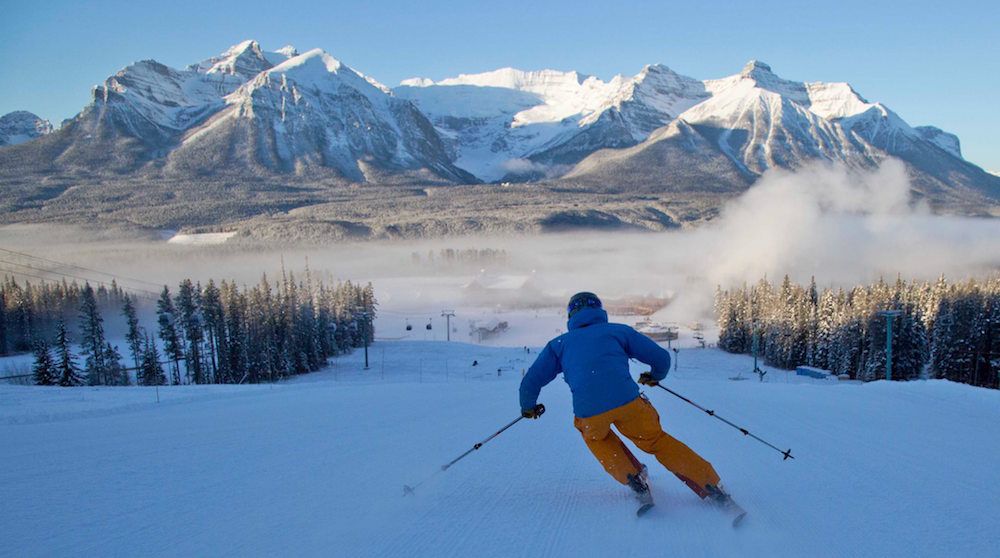 The Lake Louise Ski Resort has been fined $21 million for cutting down an endangered species of tree.

In December 2017, the resort pleaded guilty to cutting down a number of whitebark pine trees back in 2013 without the appropriate permit and was convicted of two charges under the Species at Risk Act and the Canada National Parks Act, according to a release from Parks Canada.

The resort was sentenced in a Calgary courtroom on November 30 with a fine of $2.1 million, though Lake Louise’ Director of Brand and Communications Dan Markhan stated in a phone interview with Daily Hive that the resort plans to appeal the decision.

“Obviously we were disappointed with the decision today, not only with the amount of the fine, especially considering precedents for similar incidents for species at risk in the national park,  but we were exceptionally dissapointed with the reasoning the judge presented,” Markhan said following the decision.

He said he believed that what was presented in the decision was contradictory to what was agreed upon in court, including the overall impact that the tree-cutting had on the whitebark population.

“An example [of the contradiction] would be the judge’s comments about the eradication of the species of whitebark pine when the prosecutor clearly admitted in court that there was zero impact to the whitebark pine population at any level,” Markhan said.

“Statements like that, and numerous others in the decision presented today, lead us to the position that we are going to proceed with an appeal.”

The whitebark pine was designated as an endangered species by the Committee on the status of Endangered Wildlife in Canada in 2010, and was added to the list of Schedule 1 endangered species under the Species at Risk Act by the federal government in 2012.

The release from Parks Canada states that an inspection in 2014 found that of the 39 of the 140 trees cut down at the resort had been whitebark pines.

“Canada’s network of protected areas protect and restore healthy, resilient ecosystems and contribute to the recovery of species at risk,” the release states.

“Parks Canada is a recognized leader in conservation and takes the protection of the resources under its care, and the enforcement of legislation very seriously.”