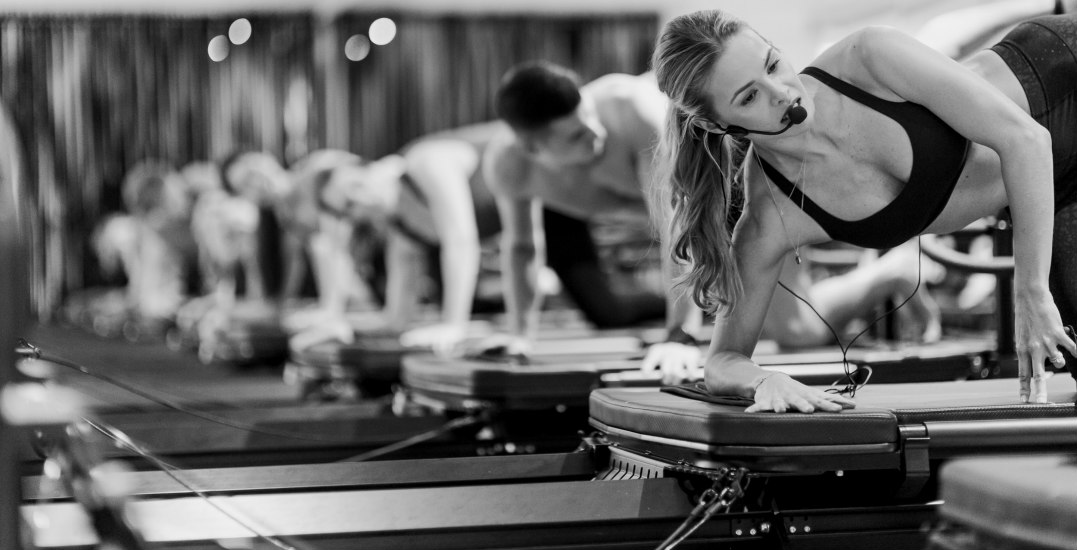 I started off the new year not having worked out in a month or two (I’ll blame that on the Christmas break). So when I was told I’d be trying the new workout that I’d heard of as being Michelle Obama’s go-to, I was slightly apprehensive. Okay, I was intimidated.

And although I knew that a workout praised by the First Lady was going to be serious business, I didn’t really know exactly how. If you told me that while doing my first MegaCardio class at Lagree West in Vancouver that I would find muscles I didn’t even know existed — and that I would be shaking within minutes, and for the entirety of the class — I would have been even more nervous.

However, even though I felt incredibly challenged the entire class (which is a mix of high intensity cardio and resistance training), something miraculous happened: for the first time in a workout class, I had fun and I wasn’t conscious of the clock. Sure it was hard, hard work, but I was engaged for the whole 55 minutes — both my core and my mind.

And when it did end, unlike at other intense workouts like power yoga or strength-training classes, I was excited about my next class.

So what is about Lagree that makes it so miraculous, and what’s it all about? 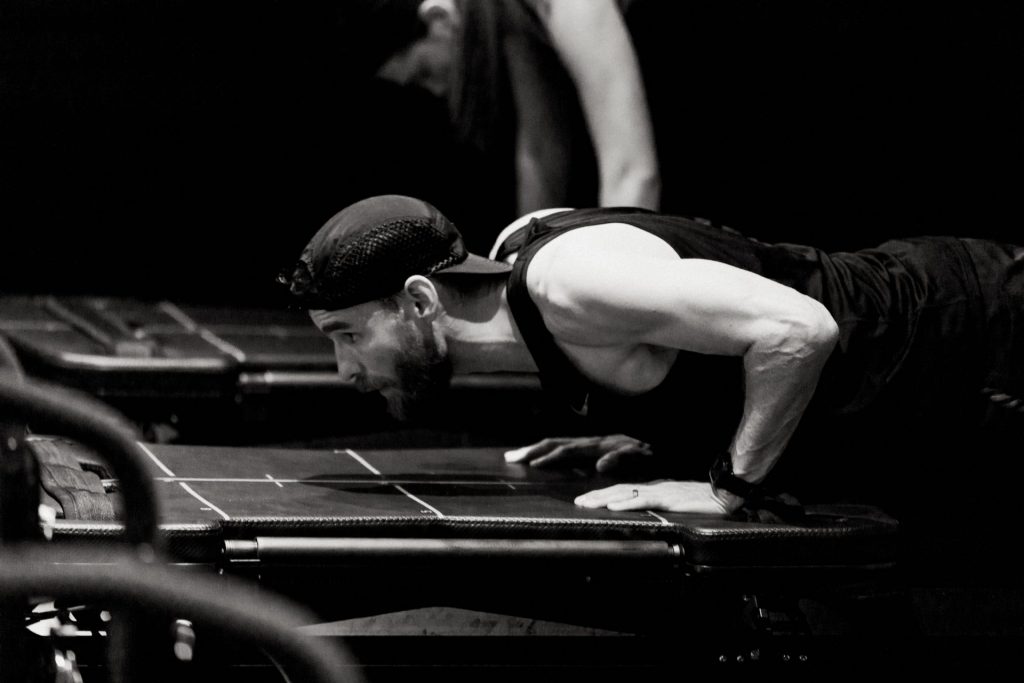 First thing’s first: the Lagree Method was created by Sebastien Lagree in LA and is similar to reformer pilates, except you’re using a specific machine called a Megaformer that works out your whole body (yes, your whole body).

The Megaformer is designed for a low-impact workout that also allows you to access slow-twitch muscle fibres. In a nutshell, these fibres are important because they provide long-lasting endurance and energy by holding more blood.

If you’ve never seen a reformer machine IRL, it’s a lot. It’s a bit like a weight bench, except with grooves for your feet; a hopscotch-like grid with numbers to guide proper placement; a bungee cord; and straps for your feet. And it also slides back and forth as you add weights and switch from one apparatus to another — which is kind of fun, TBH.

The thing that I found most appealing was how low-impact the reformer machine is on your body. The padded surface felt worlds apart from a pilates or barre workout where you’re using a mat on a hard floor. A side plank on a yoga mat would usually give my forearms a lot of discomfort, whereas it didn’t on the reformer machine, letting me focus on the exercise. 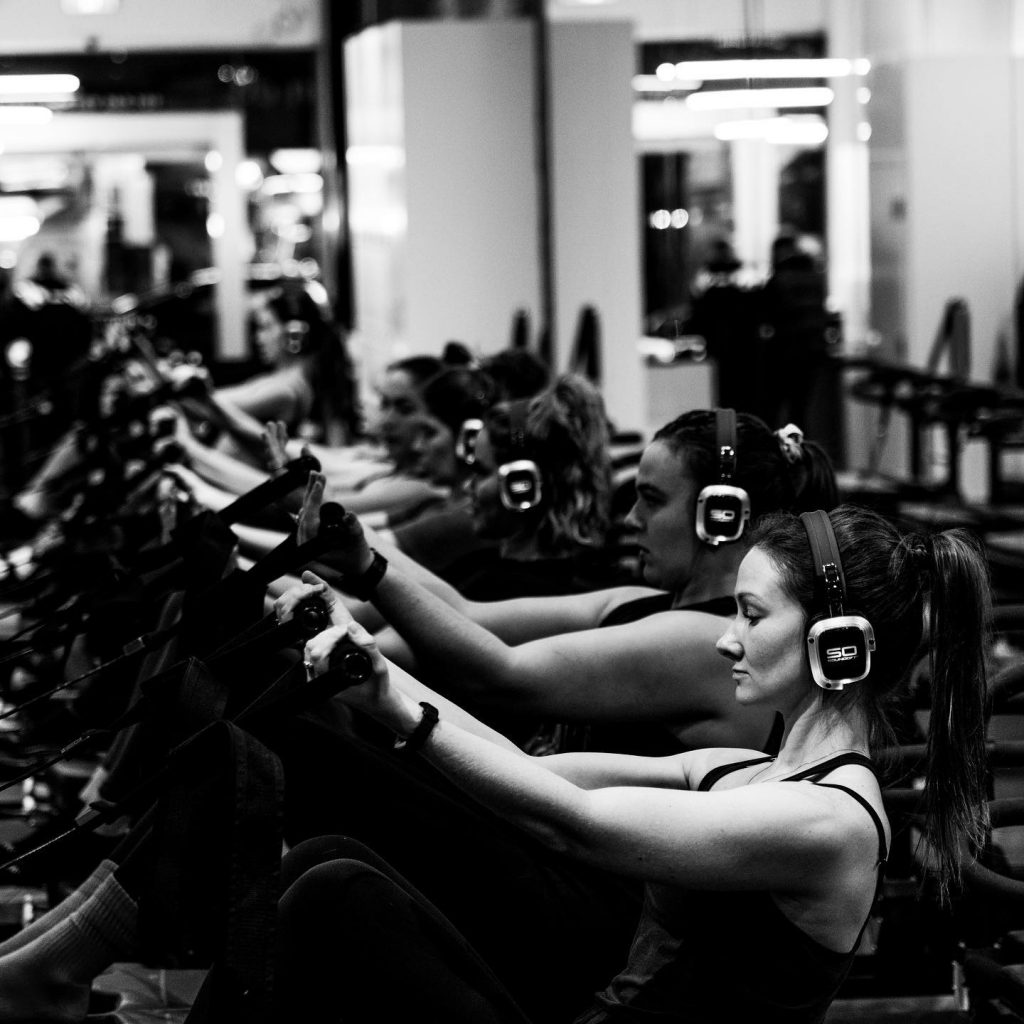 If you’re looking to incorporate some cardio into your strength training, Lagree’s MegaCardio option might just be for you.

At first I thought MegaCardio was going to be easier than a Megaformer class; the running would be a refreshing break in between the strength training, right? However, with all the elements combined, it was way more comprehensive. If you’re after results, this is the workout. 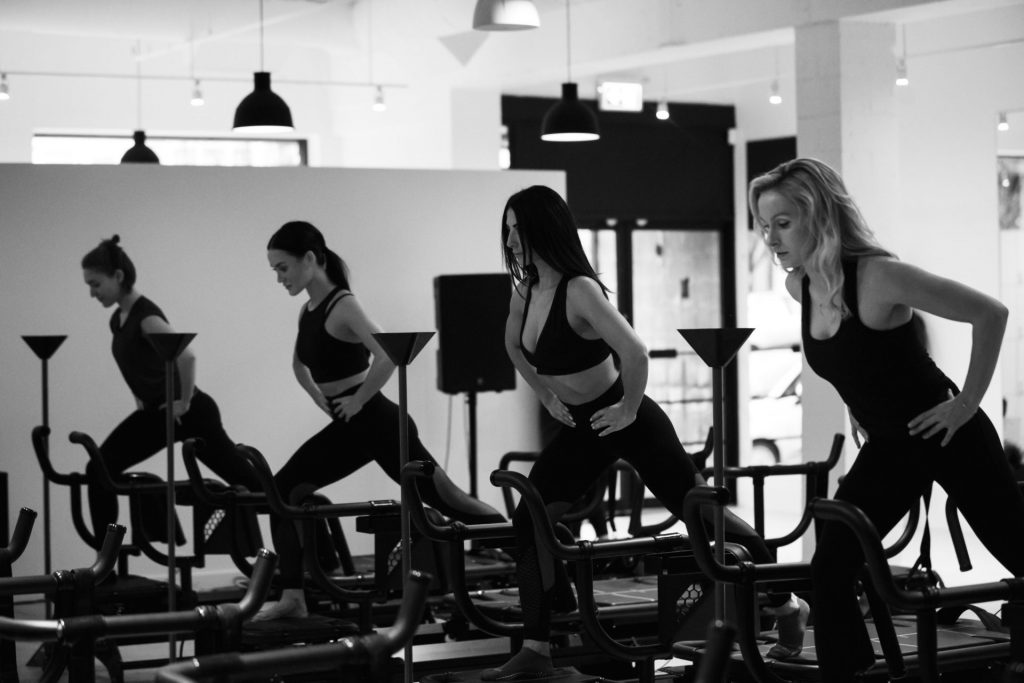 Okay so you know Lagree is an awesome workout and lets you exercise muscles you never knew existed — and that you can get a complete workout with their MegaCardio option. But there are a few things you need to know before you head to your first class.

First, sticky socks. These let you become somewhat of a real-life gecko, and they’re mandatory for all classes. They’re a safety must considering how much sliding you’ll be doing on your reformer machine, and you can either buy or rent them at the studio.

Second, headsets. These are given to you before you start class, and if you’re anything like us, you’ll be wondering whether your workout is about to be like a silent disco. 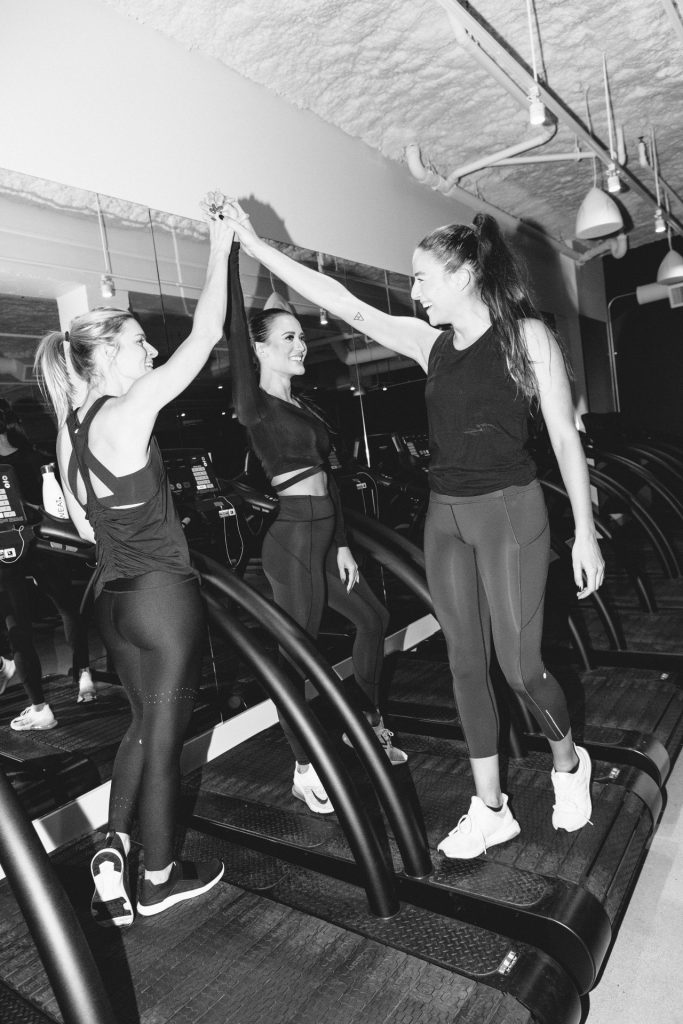 Yes and no. The headsets allow you to hear your instructor more clearly during your workout, (as well as sweet soundtracks to keep you amped up). They’re also imperative for the MegaCardio classes where you have to switch between channels accordingly to listen to workout instructions.

Third, the teachers are wonderful, and they’ll offer tips and point out safety features to you if it’s your first class (and if you’re lucky enough to get Dylan, you’ll be laughing the whole time).

And last, peppermint balm. This definitely isn’t mandatory, but it is amazing, and if you’re lucky, your instructor will hand some out at the end of class. It’s basically a menthol cooling gel that warms and tingles on your skin, helping your muscles recover from your intense workout. Embrace the burn. 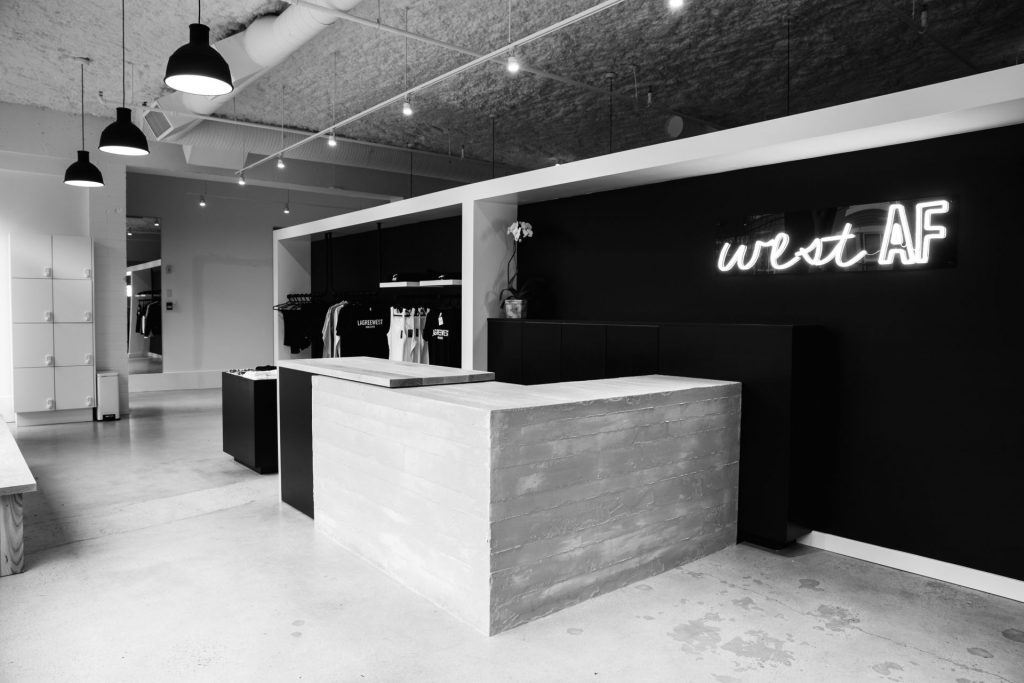 Now that you know everything there is to about the workout itself, we’re here to tell you a little bit about the Kitsilano studio on West 4th and Trafalgar. The modern and hip space, decked out in neon lights, has everything you need for a great workout.

You’ll find cute workout apparel including lululemon collaborations in the lobby, lockers for your things, and bathrooms perfumed by calming essential oils. Just know that these are bathroom-only facilities, so if you need to shower, you’ll have to do that at home.

There are additional locations in Gastown, Lower Lonsdale, and Mount Pleasant — however, keep in mind that the Kits studio is the only one to offer the MegaCardio option.

After just a week of Lagree, I was able to workout parts of my body I never had before, and in general, felt stronger and more energized. Long story short: I’ll definitely be back.

Ready to sweat, twitch, burn, and finally enjoy yourself at a workout? Pro tip: Until March 31, Lagree is offering $10 off MegaCardio and Double Mega classes! Check out Lagree West’s website today to learn more.