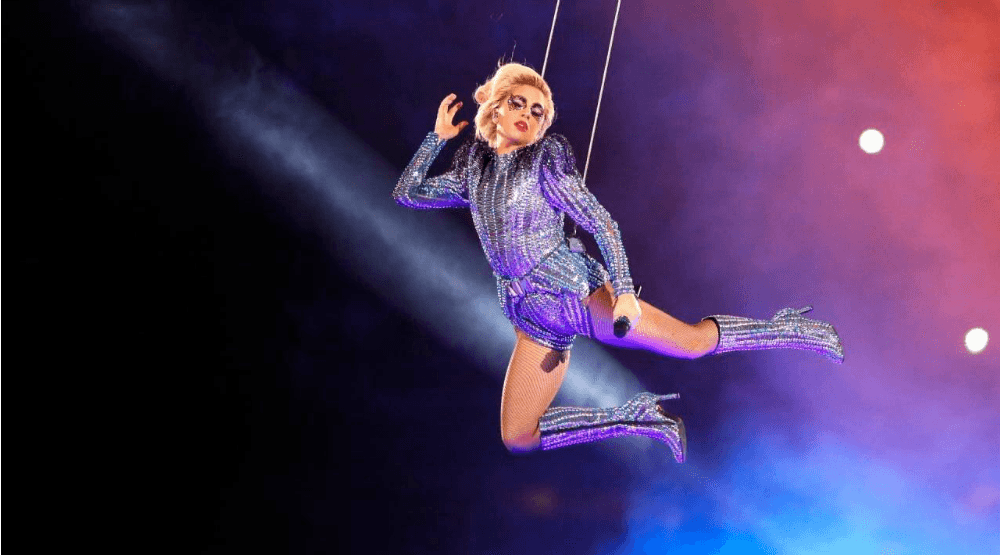 The formidable Lady Gaga is kicking of her Joanne World Tour in Vancouver on August 1.

The 30-year-old singer and songwriter has been nominated for an Academy Award and has won awards at both the Grammys and Golden Globes.

Over her career, Lady Gaga has had more than 30 million global album sales, as well as 150 million single sales – making her one of the best selling musicians in pop today. She also has a huge social media presence, which has already helped in spreading the word about her world tour.

The tour is in support of her fifth studio album Joanne, which debuted at number one on the Billboard Top 200. This was her fourth consecutive number one album.

The tour starts in Vancouver on August 1 and will continue through Canada, the United States, South America, and Europe.

Tickets are available via Live Nation – but one lucky Daily Hive reader will be able to get their pair for free.

To enter to win two tickets to see Lady Gaga on August 1, do at least one of the following:

3. Leave a comment below telling us your favourite Lady Gaga song. (1 entry)

Contest entries will be accepted from the time and date of publishing until 11:59 pm on March 3, 2017. One winner will be chosen at random and contacted through the platform they used to enter. 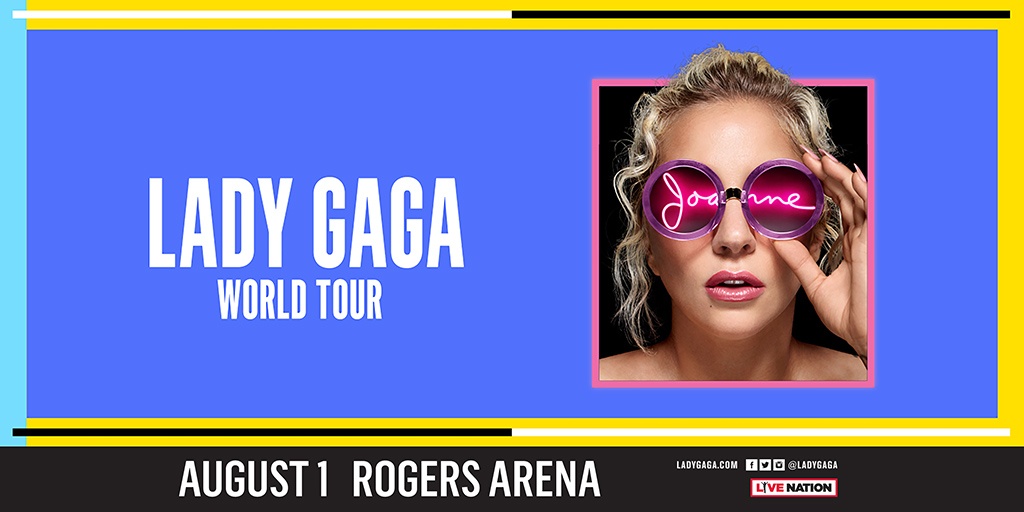