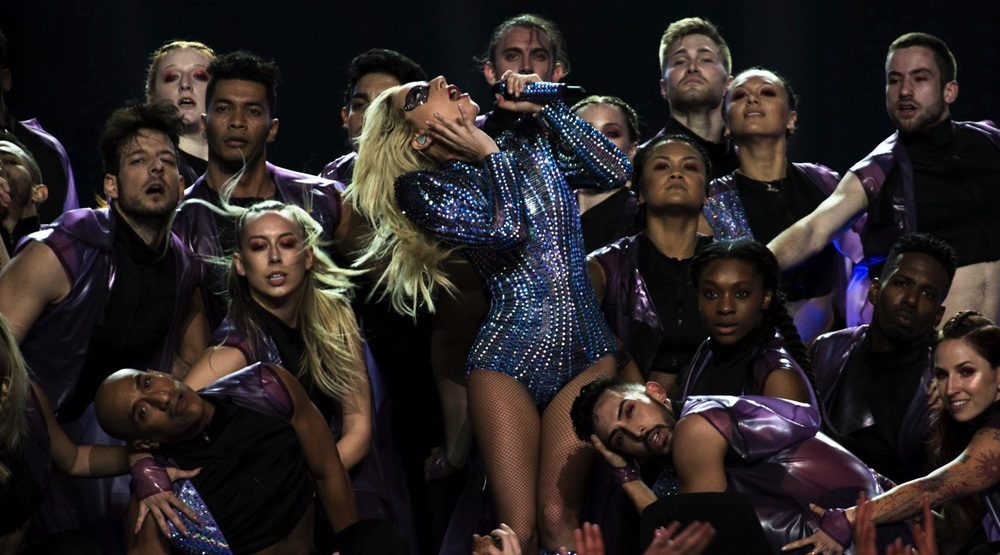 Hot on the heels of her once in a lifetime Super Bowl performance, Lady Gaga has announced she’s travelling the world on her Joanne World Tour, and it all kicks off in Vancouver on August 1.