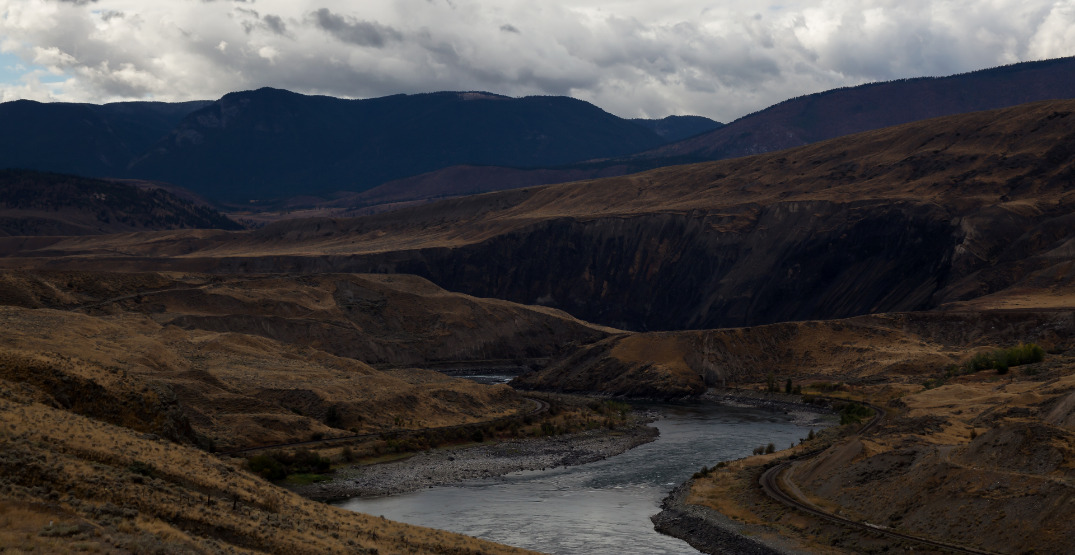 A severe drought in British Colombia has prompted water scarcity warnings for much of the province as firefighters battle wildfires.

Temperatures have come down, but dry conditions are still plaguing much of the province, where wildfires are still impacting many communities.

This has prompted several water conservation warnings in many parts of the southern half of BC.

Warnings around water scarcity are currently in effect in Vancouver Island and Thompson Okanagan.

In the Thompson Okanagan region, residents are being asked to reduce their water consumption by 30%.

British Columbia ranks drought on a scale of 0-5, and most areas are currently under a level 3 or 4.

“If conservation measures do not achieve sufficient results and drought conditions worsen, temporary protection orders under the Water Sustainability Act may be issued to water licensees to avoid significant or irreversible harm to aquatic ecosystems. Provincial staff are actively monitoring the situation and working to balance water uses with environmental flow needs,” reads the statement from the province. 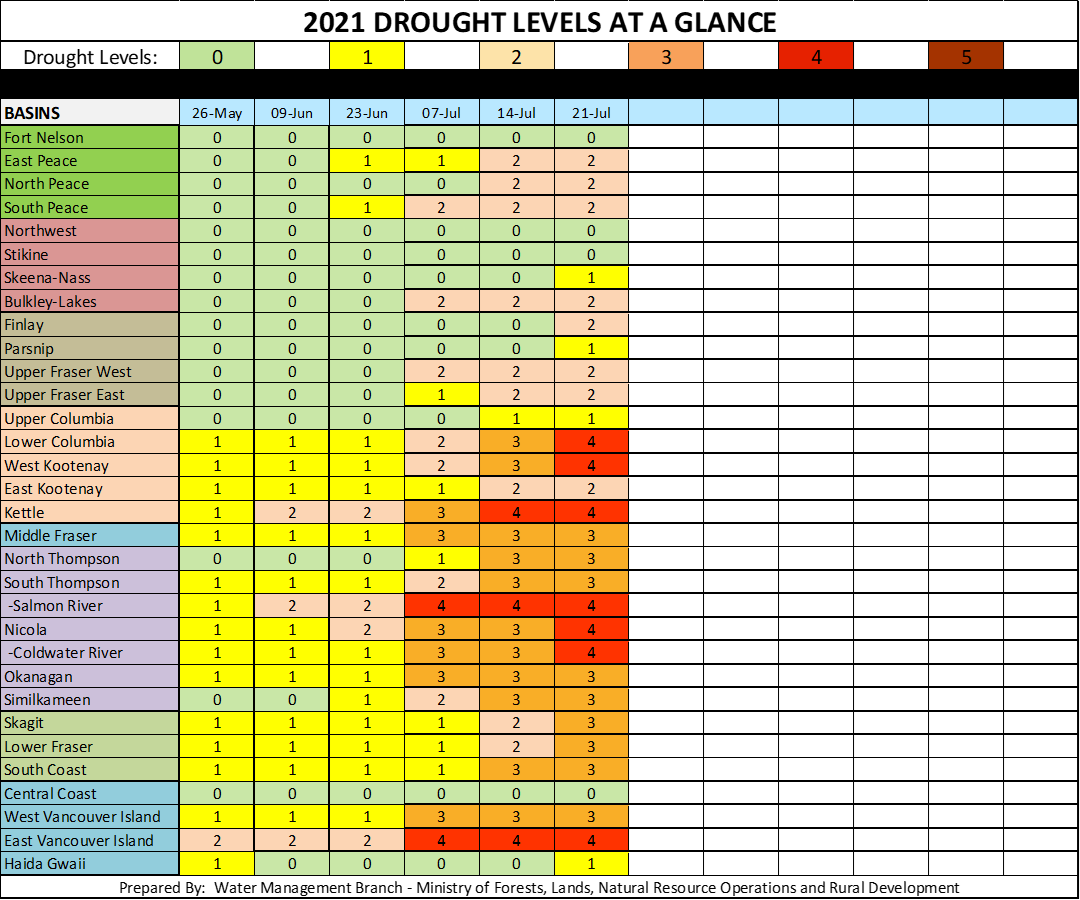 Vancouver is facing similar conditions, but the city hasn’t yet asked residents to boost conservation efforts beyond water restrictions that have been in place since May 1.

The last time a period of drought like this was in July 2013, when the city went an entire month without a single drop of rain. There is a 30% chance of showers on Thursday evening.

The Weather Network’s 14-day trend suggests that more significant rainfall could begin to push into the region to mark the first few days of August.