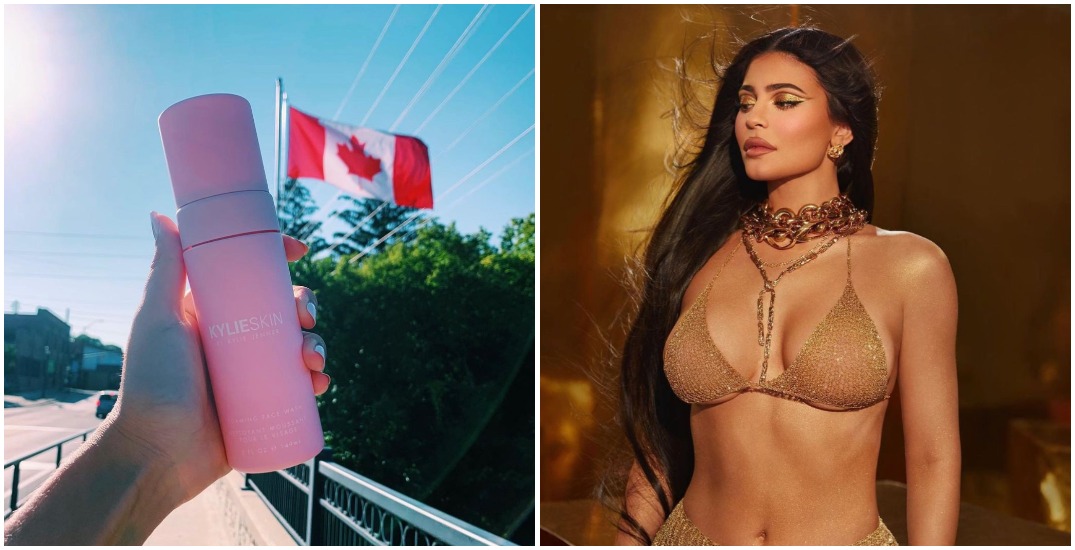 The 24-year-old Keeping Up with the Kardashians star launched Kylie Cosmetics back in 2015 with just three matte lip kits — consisting of a lip liner and matching matte liquid lipstick — which are still the brands’ signature items.

She eventually grew the company to be a full-fledged makeup line, which also includes the popular “Kylighter” highlighters and concealers.

The cosmetics company also regularly drops special themed lines — most recently a celebratory “24K Birthday” collection — which sold out in just minutes. Kylie’s three-year-old daughter, Stormi, co-starred in a campaign alongside her mom, inspired by the toddler’s favourite colours.

Last June, Kylie reformulated her entire cosmetics line to be clean and vegan, as well as cruelty-free and gluten-free. The re-brand also included all new packaging.

A post shared by Kylie Skin by Kylie Jenner (@kylieskin)

The reportedly pregnant reality star was controversially named a billionaire by Forbes magazine in March 2019 thanks to her ultra-successful companies. The publication dubbed her the “youngest self-made billionaire ever” after valuing the company at $1.2 billion.

She was later removed from the list after her net worth was found to be $900 million — just shy of a billion.

Prior to the Shopper’s launch, Canadians could still shop the products via Kylie’s website but had to pay astronomical shipping and duty costs.