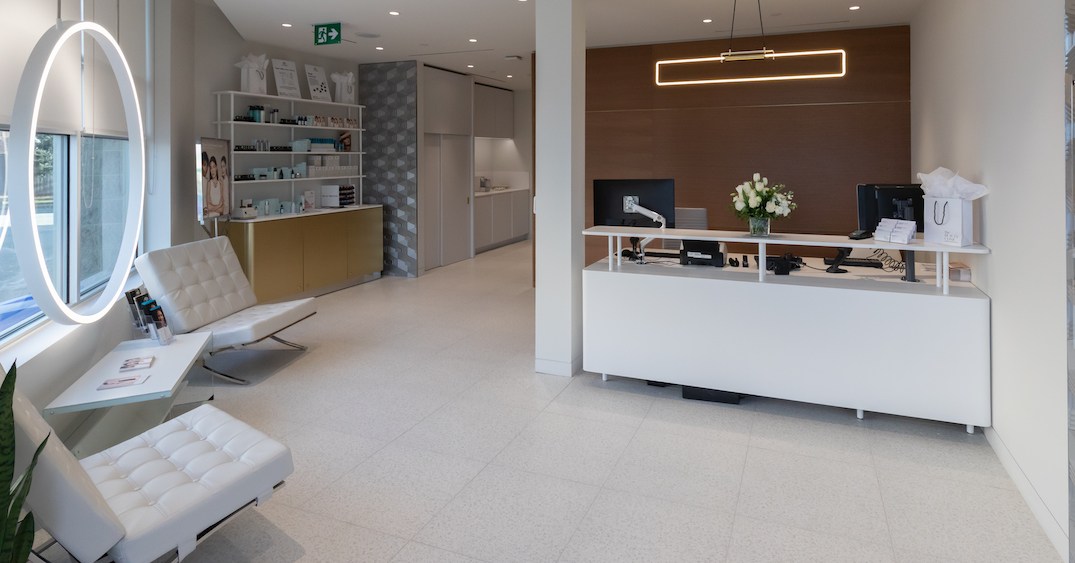 It’s been over a month since Shoppers Drug Mart opened its first ever Beauty Clinic.

The space, dedicated to cosmetic dermatology services, is the first of its kind in Canada, allowing Shoppers’ shoppers to get botox in a new, standalone clinic.

Located in Oakville, Ontario, the clinic is overseen by skilled and experienced nurse practitioners, according to the Canadian pharmacy chain.

And Shoppers says so far, the new services have been well received.

“Response from customers has been positive with a steady flow of appointments being made since the opening of the clinic,” said Sarah Draper, senior director of healthcare partnerships and innovation. 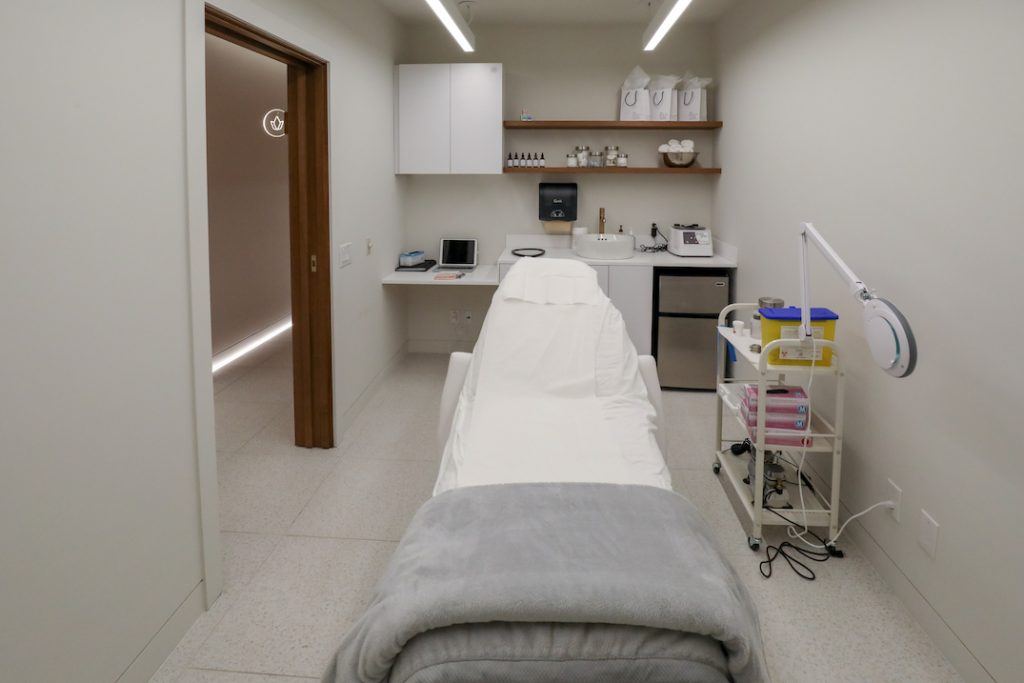 Leading up to its opening, Shoppers Drug Mart stated that the cosmetic dermatology market in Canada continues to grow, and is expected to double in the next five years. It said that with the increase in demand from customers, it’s in a position to provide these professional services “safely and conveniently.” 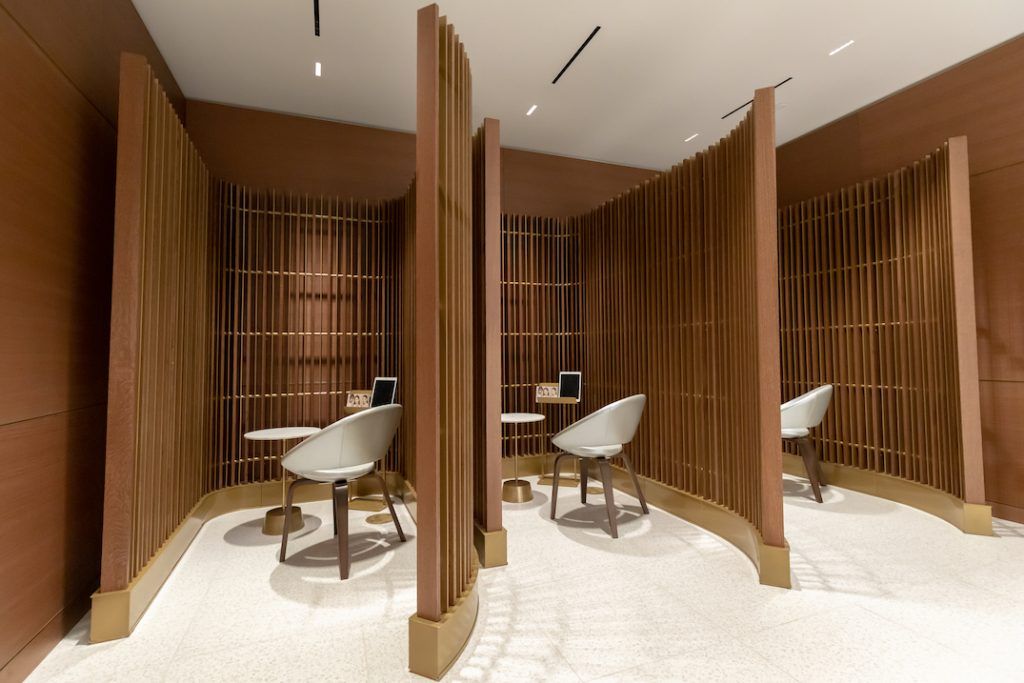 As for the cost, Beauty Clinic’s website shows cosmetic injections ranging from $10 per unit for ‘Botox Cosmetic and Dysport Treatment’ to $750 for hair regeneration or PRP skin rejuvenation.

Lip enhancement fillers are $550 per syringe, which is on par with other cosmetic clinic costs in Toronto.

Patients will also have the benefit of earning and redeeming PC Optimum points on a variety of items and services, said the company. 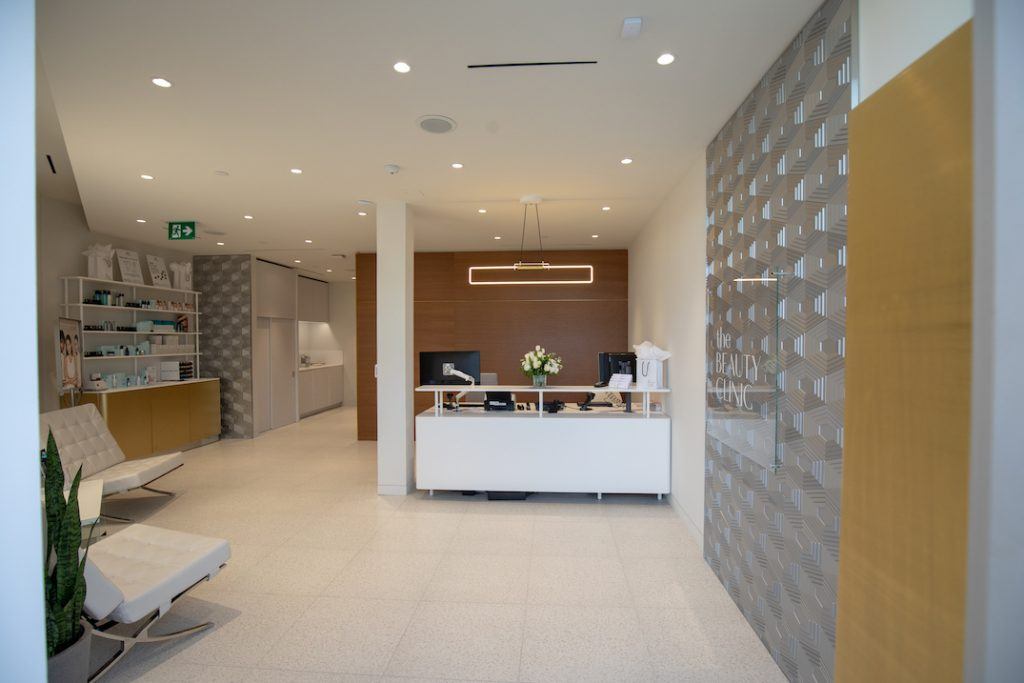 The Oakville Clinic is located in the Shops on Dundas at 2501 Prince Michael Drive.

“We had always planned to launch two pilot locations in the GTA,” Draper said. “Our launch timelines are dependent on real estate availability and construction.”

But, she also added that they do have plans to open a second location in Toronto, located at the Shops at Don Mills “in the next few months.”