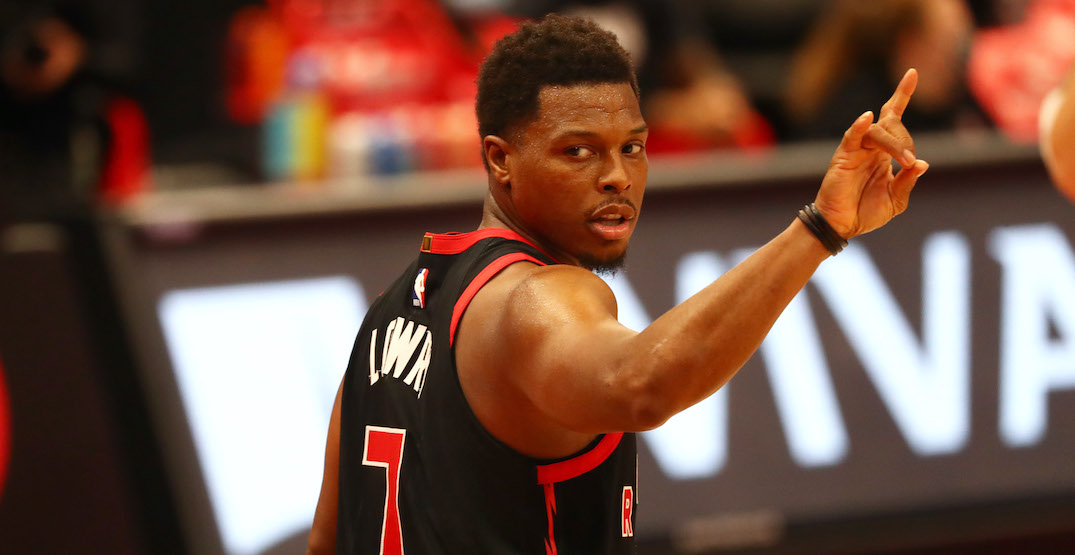 A report from Keith Pompey of the Philadelphia Inquirer said that the Philadelphia 76ers, Los Angeles Clippers, and Miami Heat were interested in trading for the 34-year-old Toronto Raptors star.

Pompey also added that if Lowry were to be traded, he would prefer to go to Philadelphia, his hometown. The Raptors would do this as a way to “reward Lowry for his years of service by helping him secure an opportunity to win another NBA title,” according to Pompey.

However, Lowry’s agent Mark Bartelstein says that there is no truth to these rumours.

"There was a story about how he is pushing to go to Philadelphia, that's just not true."

“A lot of the rumours and things that are written about, that’s just what they are, is just rumours, and they’re designed for people to click on the article… That happened [on February 25] with Kyle Lowry,” Bartelstien said on Sirius XM NBA Radio. “There was a story today that he’s pushing to go to Philadelphia. That’s just not true.”

“That story came out [February 25], and so I had to get on the phone with [Raptors president] Masai [Ujiri] and [general manager] Bobby [Webster] and make sure they knew that certainly wasn’t coming from us.”

Lowry recently returned to the court after dealing with a thumb injury after four-straight games.