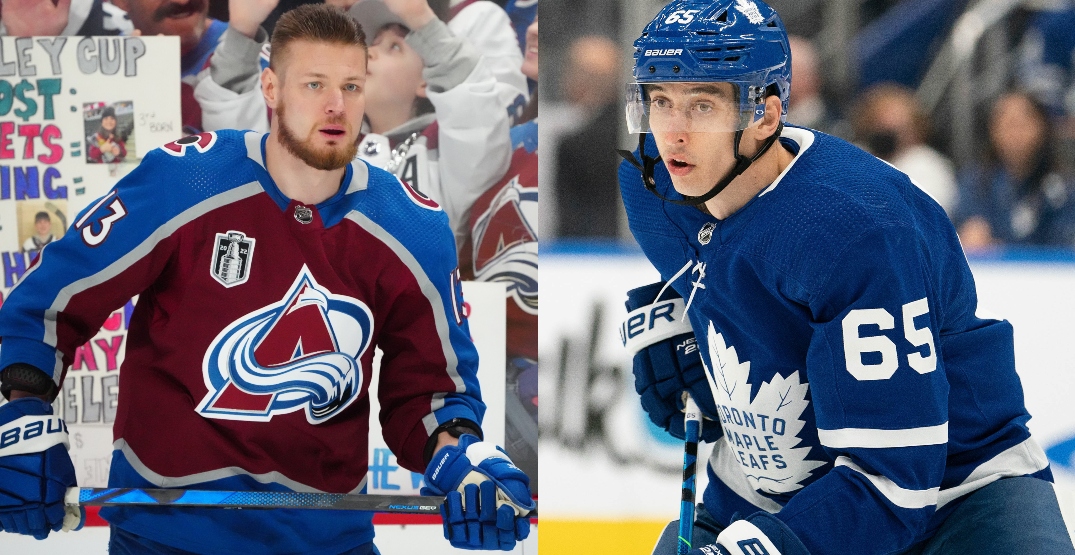 POLL QUESTION: Does the Andrei Kuzmenko addition open the door for more Russian free agents to join the #Canucks?

As hockey history buffs know, the Russian hockey system is such that their players tend to jive together on the ice based on commonalities in the way they were taught the game.

I’m not sure the game has ever looked more artistic than when the old KLM Line was on the ice passing the puck to areas where they knew their teammates would be. And, of course, Igor Larionov and Vladimir Krutov both made their way here to Vancouver after the fall of the Soviet Union, one more successfully than the other.

The current Canucks have Kuzmenko and second-year winger Vasily Podkolzin, and beyond the on-ice chemistry, getting a second Russian on the team makes life a lot easier for that first Russian. Just being able to speak the mother tongue together can have benefits as they find their way in the NHL both at the rink and in the community.

And while nobody expects Vancouver to turn into Red Wings 2.0 with a Russian 5, it is an interesting offseason when it comes to Russian players.

Evgeni Malkin headlines the class of unrestricted free agents, joined by winger Valeri Nichushkin, who is playing so well for the Colorado Avalanche in their Cup run. Wingers Alexander Radulov and Ilya Mikheyev are also available, as is defenceman Nikita Zadorov, a left-shot who has played the right side.

Then there’s the amateur draft, where the consensus is that Russians playing in Russia will fall given the ongoing war with Ukraine, and the uncertainty about getting those players to North America, or perhaps even future sanctions against Russian nationals.

Most draft evaluators rate Magnitogorsk winger Danila Yurov as a top-10 or so talent, but he could very well be there for the Canucks at pick No. 15.

Same goes for other Russians when the Canucks pick again in the third round and beyond. They may very well be much better players than where they end up being drafted, but how long will you have to wait for them to arrive in North America?

As we discussed Monday when he signed, getting Kuzmenko is not only a win for the team next season, but opens up possibilities for this new management team as they attempt to build the Canucks into a contender.

Next month, we’ll know how much Russian players factor into those plans.