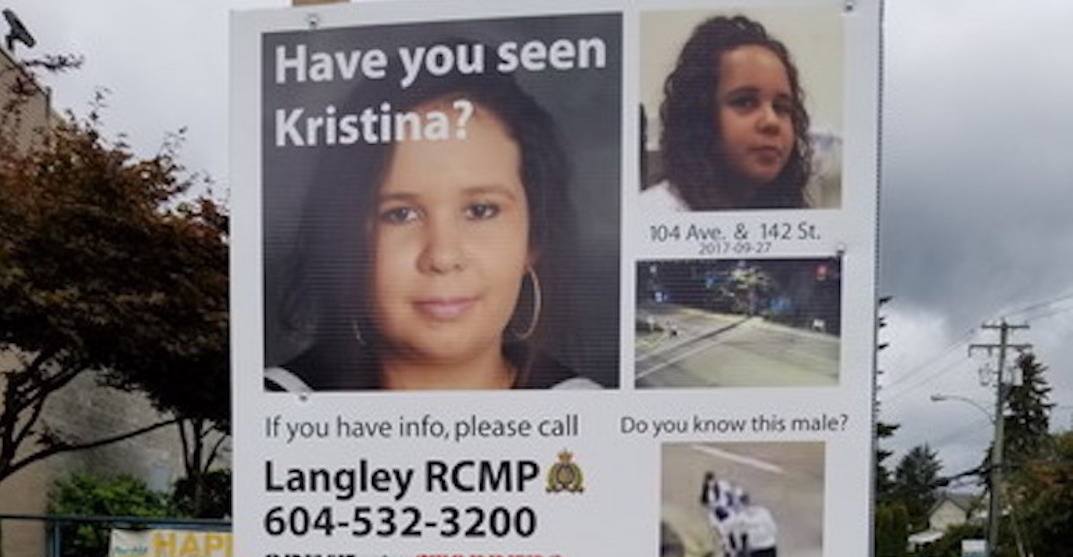 One year to the day after Langley resident Kristina Ward was last seen, investigators are renewing their public plea for information.

As part of their search, Ward’s family has posted a billboard of Kristina at her last known whereabouts.

“All information is very important to the police in finding the whereabouts of our child,” said Kristina’s mother, Lee Anne Ward, in a press release. “Even the smallest information one may consider it as not of any importance may very well be the vital tip, allowing the police in solving and bringing Kristina home to us.” 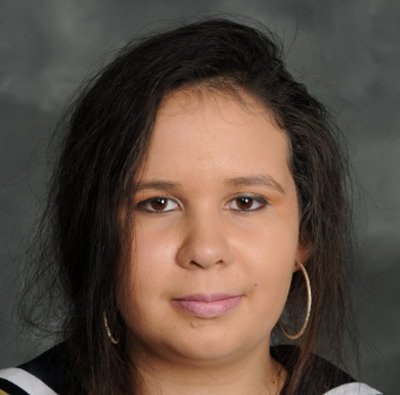 Police have also released a video, which they said shows Ward with an unknown man, who investigators need help identifying.

Anyone with information that might assist in locating Kristina is asked to please call Langley RCMP at 604-532-3200. Those who wish to remain anonymous can call  Crimestoppers at 1-800-222-8477.