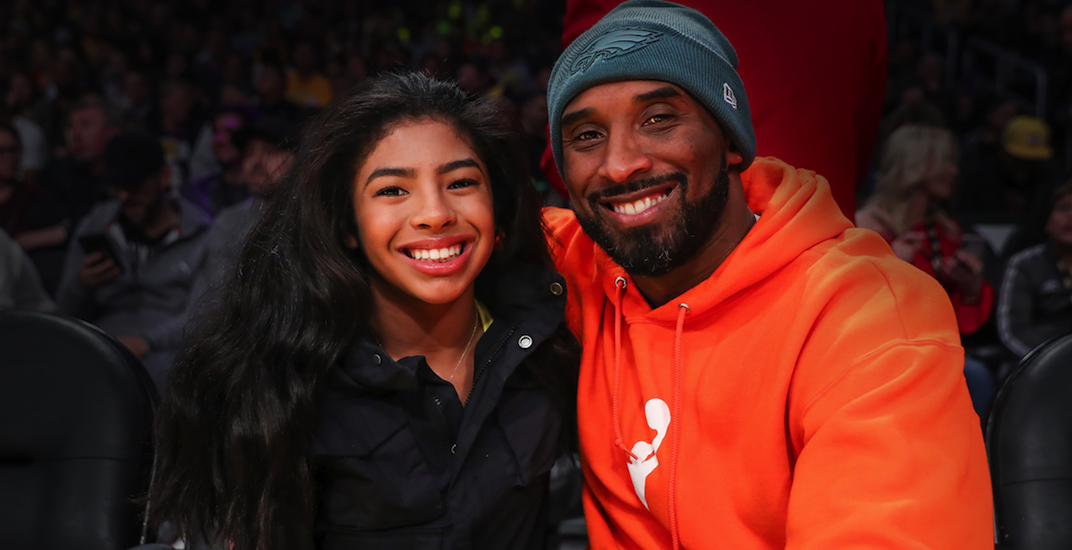 Players competing in the Rising Stars Game on Friday, February 14 as well as Saturday’s Skills Challenge, 3-Point Contest, and Slam Dunk Competition, will wear jersey patches featuring the Nos. 2 and 24 in the centre surrounded by nine stars.