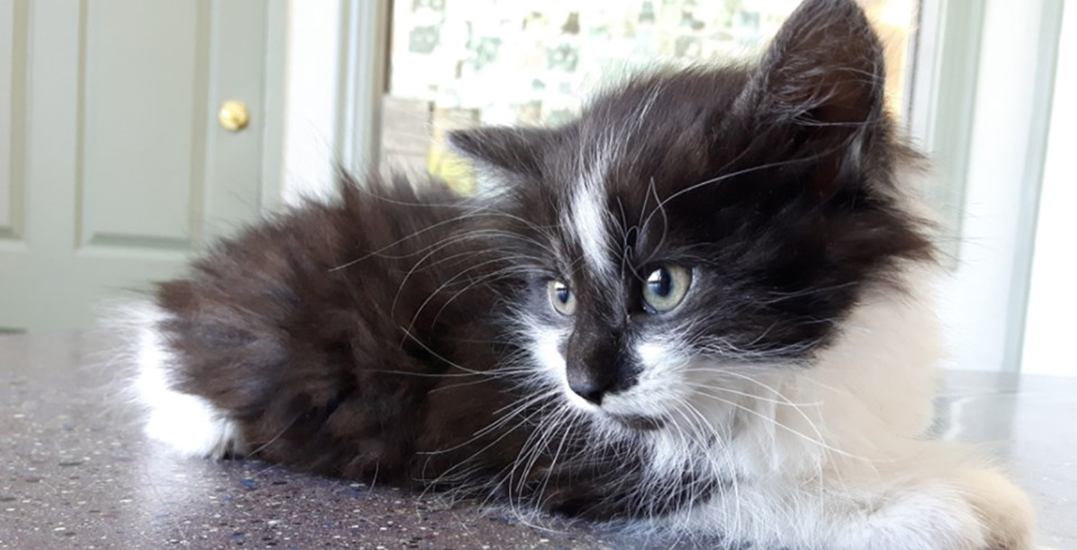 Animal services in Victoria were shocked after rescuing a kitten that was trapped and abandoned in a shaving kit bag.

The bag was found in a garbage can at Victoria’s Hillside Shopping Centre on Tuesday, June 4. A worker at the mall was emptying the garbage cans and noticed movement inside the bag.

“She was weak and dehydrated,” says Ian Fraser of the Victoria Animal Control Services (VACS). “She wasn’t stable on her feet or balanced; she kept on stumbling and falling over.”

The VACS took the feline and immediately brought her to the Elk Lake Veterinary Hospital. She was given IV fluid and had a series of tests done on her.

During testing, veterinarians discovered traces of methamphetamine in her urine. Animal control is still unsure of how the seven-week-old animal would have consumed it. 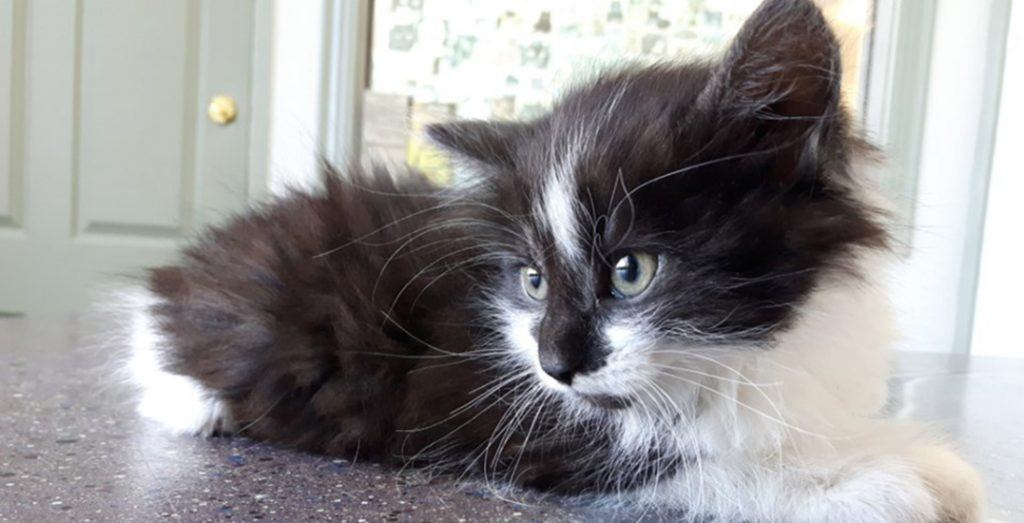 “The bag might have had traces of it,” says Fraser. “The kitten could have licked granules, maybe it was in its food somehow. Maybe someone purposely gave it meth.”

Fortunately, the kitten’s condition has improved enough to be released from the hospital. She hasn’t made a full recovery but the VACS say that she’s already come a long way.

“She can walk and move around but she’s not fortified,” Fraser explains. “She’s underdeveloped, she can’t climb, and she’s not as mobile as other cats her age.”

Now, the VACS is working to find out who’s responsible for the incident so they can recommend criminal charges.

“There’s no excuse for doing this,” he says. “There are agencies and organizations out there, that’s what the whole purpose of them is. It’s animal cruelty, it’s a violation of bylaws and laws. There’s no excuse.