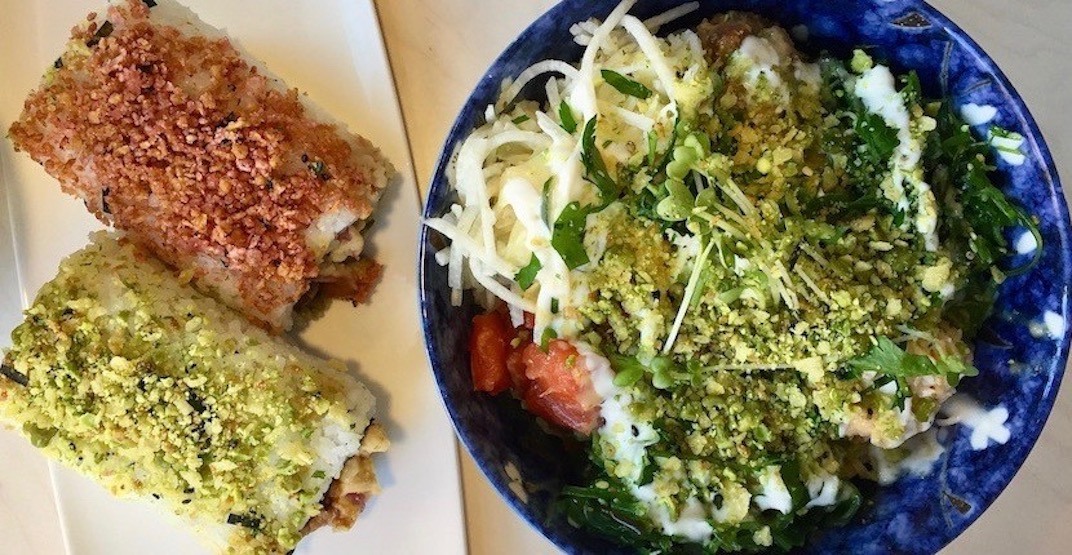 There’s a reason you’ve seen dozens of poké spots pop-up in Vancouver over the past few years, the stuff is simply just damn good.

So to continue the much-loved food trend and keep the poké-train rolling, one of the city’s best makers of the traditional Hawaiian dish has officially opened their new location.

The brand has already made its mark on the Vancouver poké scene with its thoughtful and unique flavour combos.

This is the poke spot’s third Vancouver location, and after adding the Kits eatery to their already existing roster, they have plans to open in Burnaby and eventually head to Alberta to set-up shop in Calgary.