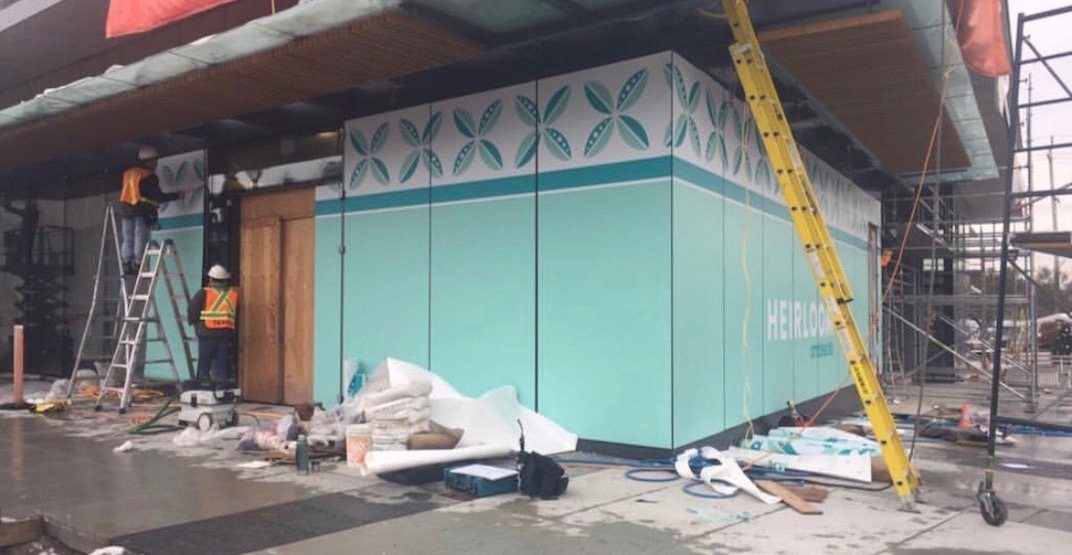 Local purveyor of delicious veg and vegan eats, Heirloom Vegetarian, has confirmed a tentative opening date for the first of its two new locations.

We’ve known about the expansion for a while now, but that doesn’t make us any less excited to get more of their plant-based brunch, lunch, and dinner options.

The original restaurant has been operating in South Granville for over five years, and the team plans to open their second location at 1390 Marine Drive in West Vancouver soon.

Patrons can expect to head to the new spot for fresh, local eats and juices by early-May, Heirloom’s team tells us.

The vegetarian paradise hasn’t started construction on their third Main Street location as of yet, but they plan to open sometime in 2019.