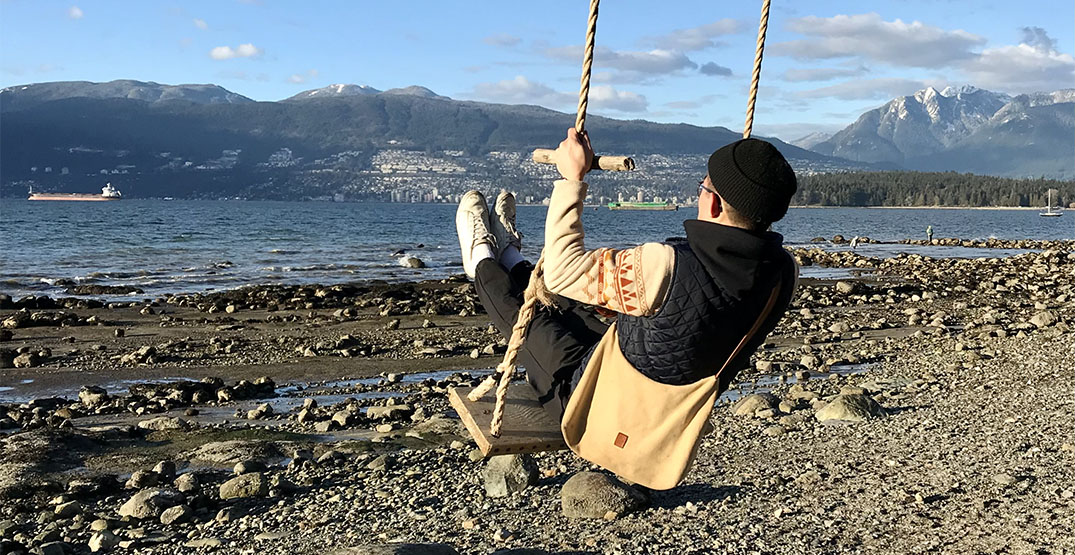 Were you hoping to get a photo on Kitsilano’s picturesque seaside swing?

You may want to stop searching now before you’re disappointed because the much-photographed swing has been taken down.

It’s not known who put the swing up or who got rid of it, but it’s been gone since at least last summer. The most recent photos of it online are from 2020.

Took this in summer of 2019, Kitsilano Beach, Vancouver BC, Canada. Unfortunately they removed this tree swing but this probably the best photo I’ve taken in my photography days. SONY a6000 at 16mm pic.twitter.com/suFxSzk9aB

At least one TikTok user went on a failed mission to find the swing this year and posted about their frustration that it’s gone.

The rope swing had a wooden plank for someone to sit on, and it was located at the bottom of Trafalgar Street on the rocky stretch just west of Kitsilano Beach.

It was a favourite spot to grab a whimsical seaside photo, especially when high tide brought the water right up to the swing.

Will someone put up a replacement? Influencers can only hope.