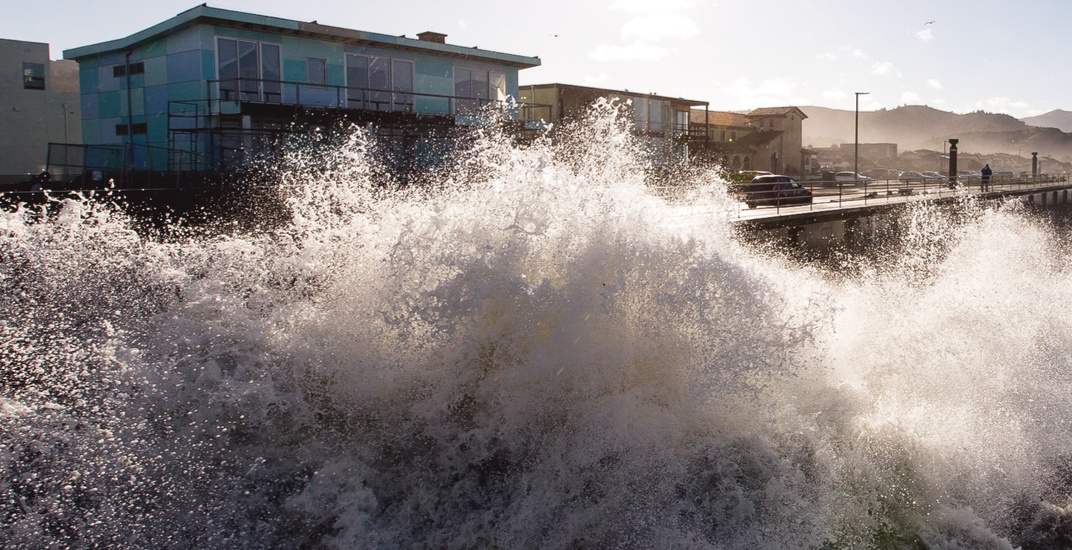 The winter weather brings cold temperatures and wet conditions to the West Coast. It also brings King Tides to the shores of coastal cities in the Lower Mainland, including Vancouver.

King Tides are extreme high tides that happen twice a year when the sun and moon’s gravitational forces reinforce one another.

This year, the annual event is forecast to take place from December 5 to December 9.

And the City of Vancouver wants residents to document, through photos, the types of effect the tides have on the city’s shoreline.

The highest tides of the year are coming up & the City needs your help to capture them! Mark your calendars for #KingTIdes next week (dates & times below) & head to the water to snap a photo. https://t.co/rm9JO7SbB2 pic.twitter.com/PUFBDgimBp

The idea of the photos is to help collect data along the shoreline that will help people visualize what normal sea levels may look like in the future as sea levels rise due to climate change.

Those who participate are asked to add the location, date & time at which the picture was taken.

The best times to catch the King Tides are:

As for where to go, the city says any waterfront location is a good spot, but in particular, it recommends that people check out:

More information can be found on the city’s website.