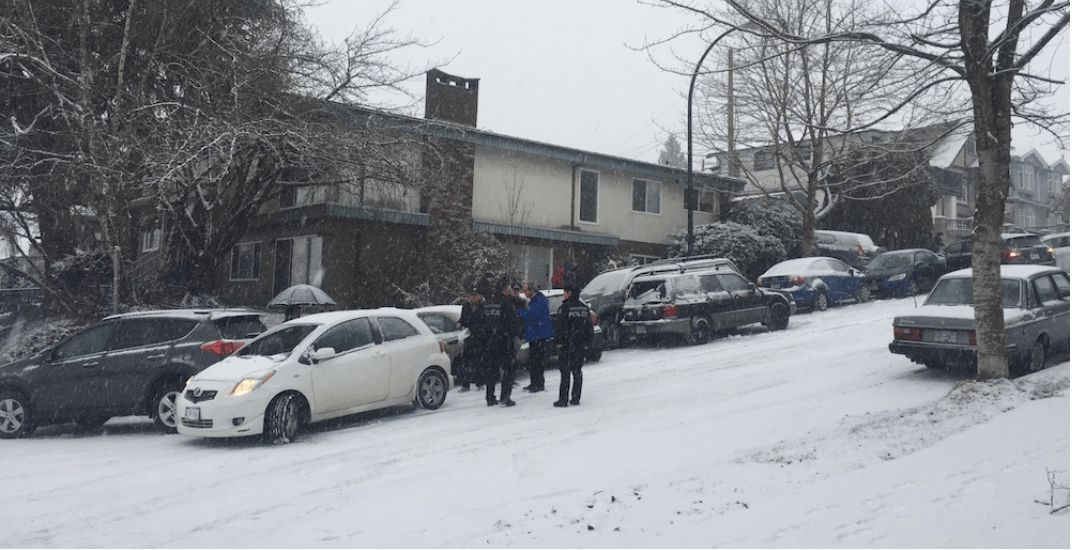 The City of Vancouver is ready for the white stuff. No, for real this time.

And after last winter, which saw cars slide uncontrollably down city streets and residents line up for salt which had already run out, city officials unveiled their updated snow response plan and winter strategy this week.

The plan, they said, includes “enhanced response capabilities,” based on what they say are “lessons learned” from the city’s winter war last year.

In a statement, Vancouver Mayor Gregor Robertson said that he takes “snow and ice removal seriously.”

The city’s priority, he explained, is “ensuring main arterials and pedestrian paths are free of snow and ice, to keep streets clear and safe for all users.”

Robertson reminded people that while the city has “invested more resources and equipment this year,” residents should also “plan ahead to be well prepared for winter weather.”

What’s new in the winter plan this year

Okay, enough talk about it. What does the city have in its updated arsenal to deal with a potential winter wallop this year?

The City said it has also added new vehicles to the fleet that are “adaptable for use” in all seasons.

Other parts of the plan include:

Dobrovolny said officials estimate the winter was a “once-in-30-year event.”

That said, “we’ve learned valuable lessons that have allowed us to follow our ethos of continuous improvement to ultimately design higher levels of service for future winter seasons.” 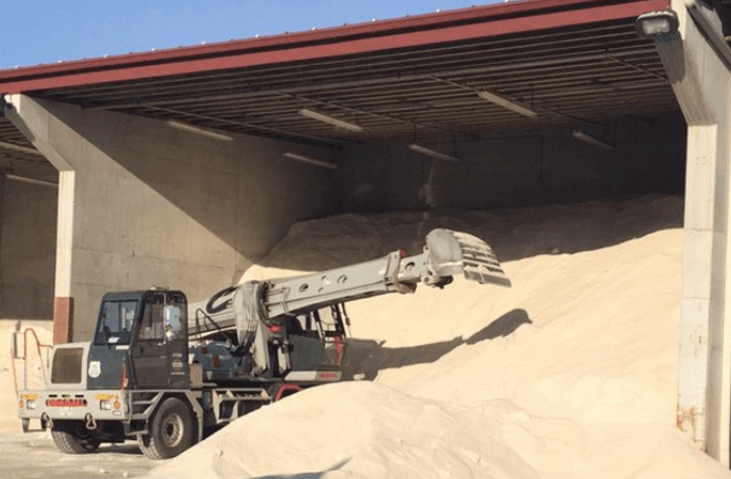 The Vancouver Park Board said it has also developed a snow response plan and staff said priorities will be modified based on accumulated snow and risks.

While the city is stepping up its winter battle game, it also provided a list of tips and tricks to help residents avoid issues and/or deal with problems quicker once the snow starts flying.

But what about the salt?

After the great salt shortage that left Vancouver on the edge last year, the city has come back this season with more in store, literally. 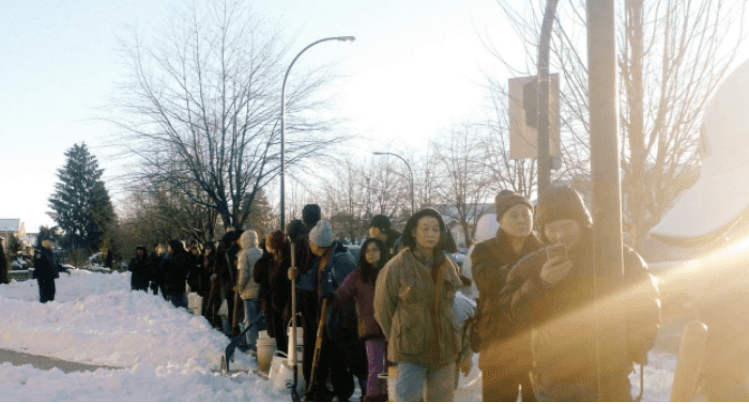 The city said it has updated salt contracts to “secure expanded quotas of salt at a lower price, and updates to salt and brine storage capacity.”

Okay, so exactly how much salt does this equal?

Overall, inventory has been increased from 2,700 to 8,000 tonnes, or about three times the amount that was available last year.

In addition, storage tank capacity for brine has increased from from 11,000 to 30,000 gallons.

So, will that be enough to prevent the near-salt riots that took place last year, or will they just be three times as big? Only time will tell.

In the meantime, stay safe and good luck out there this winter.