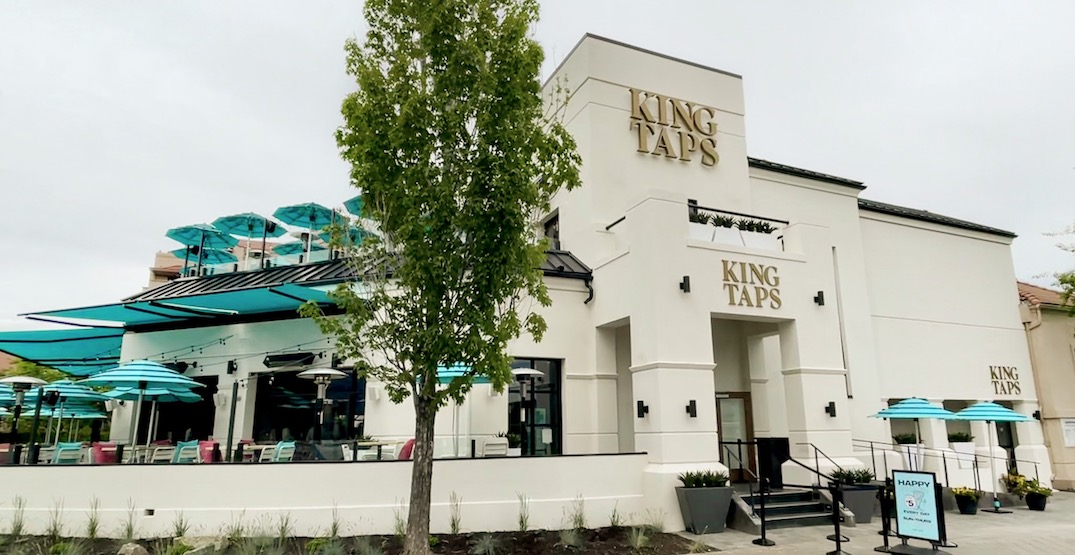 Today is the day, folks! King Taps is opening its first-ever BC location in Kelowna.

The new outpost for the Ontario-based brand offers “270 degrees of unmatched indoor and outdoor Lake Okanagan views” across an impressive two levels.

This new 1352 Water Street restaurant is located in the centre of downtown Kelowna’s waterfront, and it offers seats for nearly 500 people.

It’s the first location in the province, as the OG King Taps launched in Toronto’s Financial District in 2017.

“We’re beyond excited to be opening our second King Taps location, and first in BC, along downtown’s iconic waterfront,” said Thomas Beetlestone, regional manager at King Taps.

“As Kelowna’s new waterfront hangout, everyone is invited to discover our outstanding service, selection, and style. We’ve got something for everyone, whether guests are looking for a casual drink, elevated fine-dining, or anything in between,”

Patios here feature heating and misting systems and the second level has been coined “The Terrace.”

When it comes to entertainment, there are 19 TVs and four projectors onsite. Now that’s impressive! 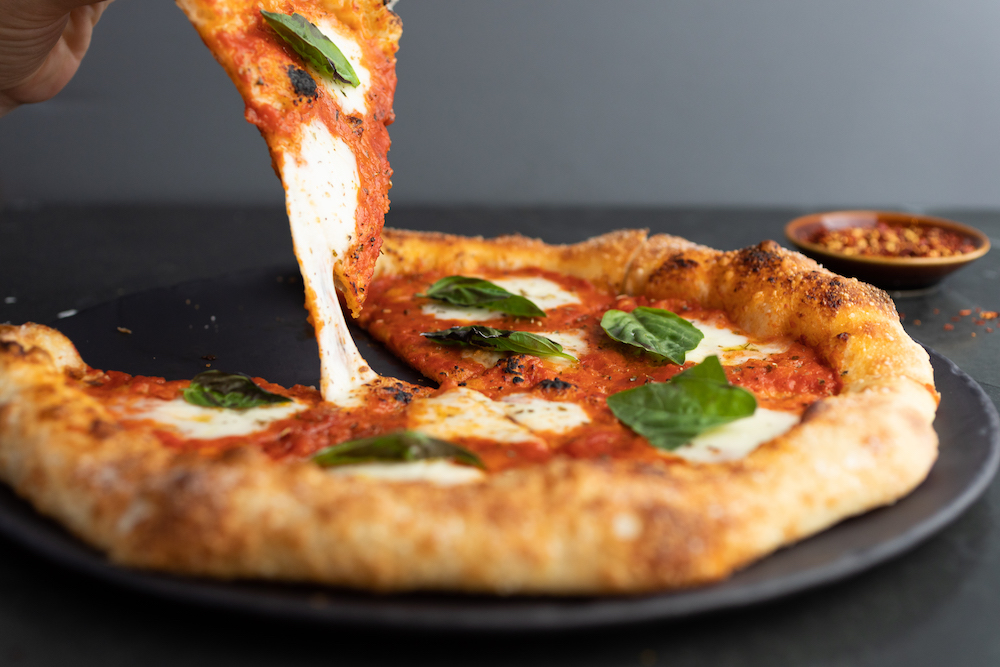 This new destination will also offer a daily Happy Hour special on drinks and food from 2 to 5 pm, and late-night specials Sunday to Thursday from 9 pm to close.