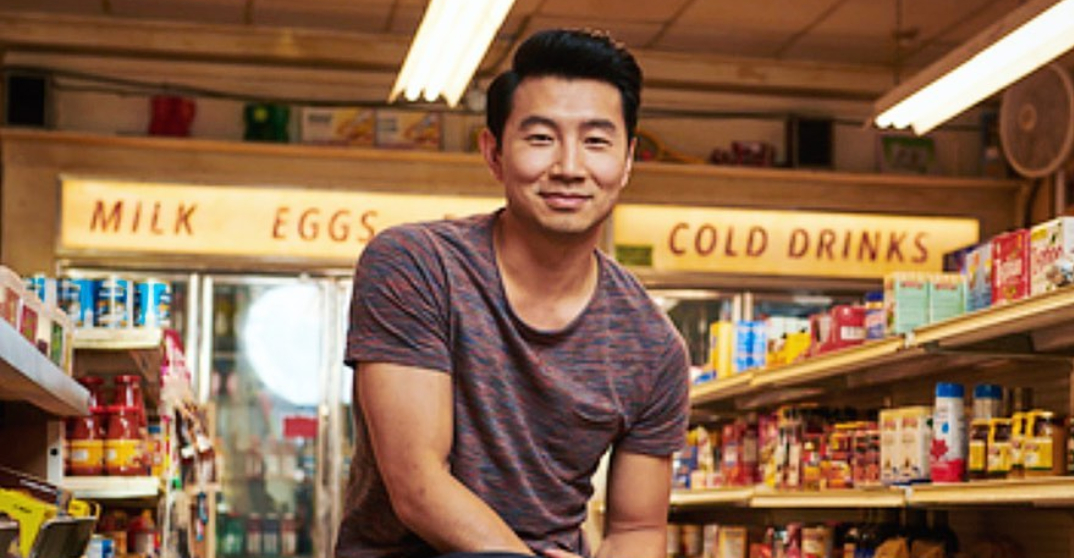 Simu Liu, the star of CBC’s Kim’s Convenience has voiced his displeasure with CBC and the show’s producers in a candid and lengthy Facebook post.

In March, CBC announced that the show would wrap up the series following its Season 5 finale in April.

On Wednesday, all seasons of the popular show landed on Netflix Canada and Liu used the release to voice him feeling “a host of emotions” he’s feeling about how the CBC sitcom ended.

“The show can’t be saved,” he says. “Our producers (who also own the Kim’s Convenience IP) are the ones who chose not to continue.” In regards to the Kim’s Convenience spinoff show, Liu says he is “resentful of all of the circumstances that led to the one non-Asian character getting her own show.” The 32-year-old Chinese actor says he would “adamantly refuse” to reprise his role “in any capacity.”

Liu says he was under the impression that the lead actors were the “stewards of character” and would grow to have more creative insight as the show went on. He says “this was not the case,” cited it as confusing, and said it was because the show’s producers were “overwhelmingly white.”

“We were a cast of Asian Canadians who had a plethora of lived experiences to draw from and offer to writers,” he continued. “But we were often told of the next seasons’ plans mere days before we were set to start shooting.”

Despite the success of the CBC sitcom, Liu says that he and his fellow cast members “were paid an absolute horsepoop rate,” which “really opened my eyes to the relationship between those with power and those without.”

“In the beginning, we were no-name actors who had ZERO leverage,” he continued. “So of course we were going to take anything we could. After one season, after the show debuted to sky-high ratings, we received a little bump-up that also extended the duration of our contracts by two years. Compared to shows like Schitt’s Creek, who had ‘brand-name talent’ with American agents, but whose ratings were not as high as ours, we were making NOTHING.”

Liu continued to say that the show’s writer’s room “lacked both East Asian and female representation” as well a lack of a pipeline to “introduce diverse talents.”

In March, when CBC producers announced the end of the sitcom, Sally Catto, the General Manager of Entertainment, Factual & Sports at CBC, said Kim’s Convenience had built a  “powerful and inspiring connection with audiences in Canada and around the world.” At the time, Catto said, “we are sad to say goodbye to this beloved and groundbreaking show, we are incredibly proud to have been part of its journey and understand the producers’ creative decision to wrap up the show at this time.”

Daily Hive reached out to CBC for a statement in regards to Liu’s thoughts and the broadcasting company said, “we don’t have any further comment to make regarding Kim’s Convenience.”

The actor concluded his candid post by saying he still believes in what the show once stood for — “a shining example of what can happen when the gates come down and minorities are given a chance to shine.”