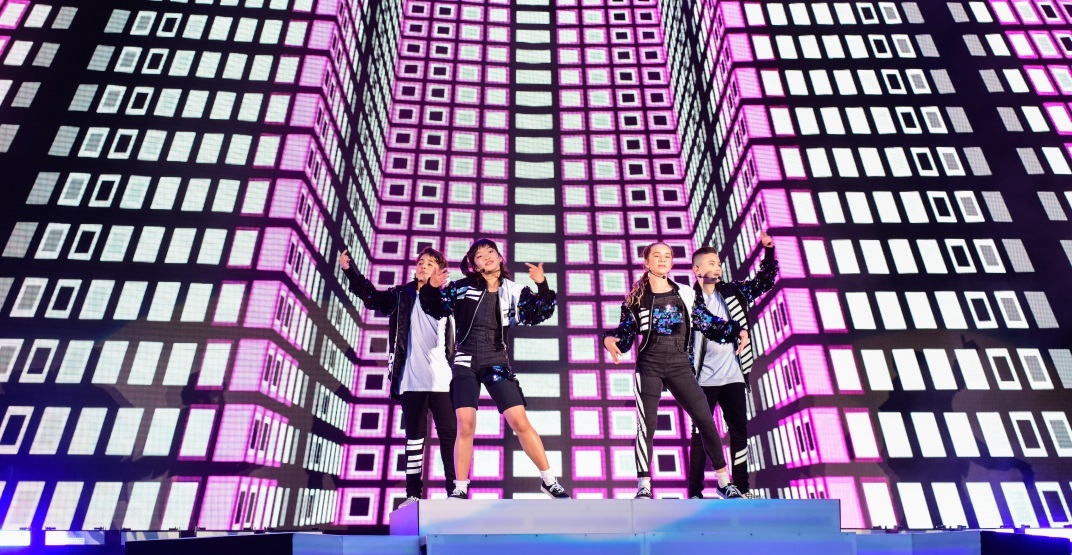 The world-famous KIDZ BOP Kids are coming to Vancouver during their first world tour to stop in Canada.

On Sunday, March 8 the group is set to take over the Doug Mitchell Thunderbird Sports Centre for an interactive, family-friendly show to remember. KIDZ BOP Kids will also be performing in Calgary, Pentiction, Hamilton, London, Winnipeg, and Saskatoon.

Coming up on November 15, KIDZ BOP Kids will be releasing their new album, KIDZ BOP 40. You can expect to hear popular tracks like “Old Town Road,” “Truth Hurts,” and “Senorita,” among others on the album. 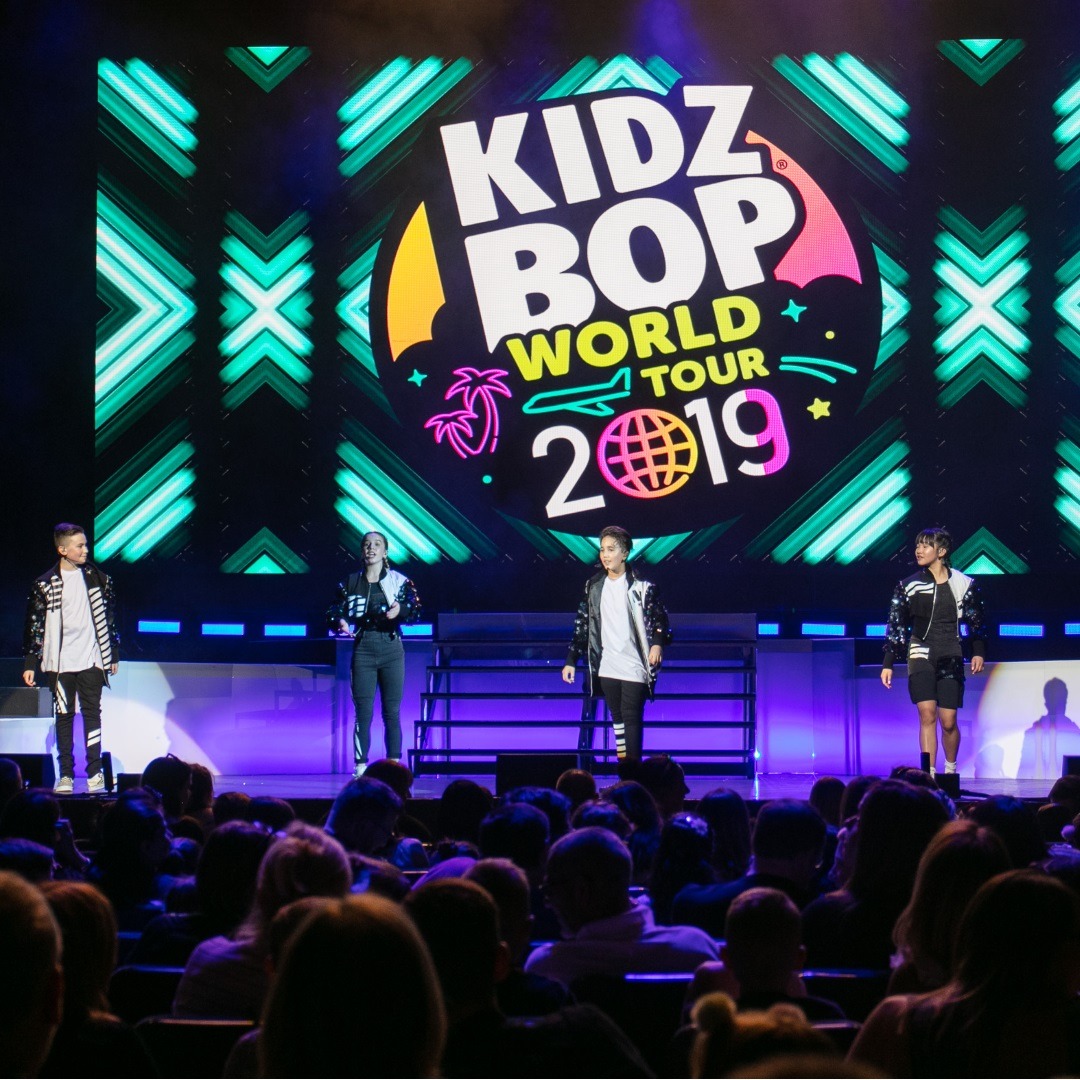 Tickets to KIDZ BOP Kids’ Vancouver show are on sale now, starting at $48.30 via Ticketmaster. But you could win two free tickets to the show by entering the contest below!

To enter for your chance to win two tickets to see KIDZ BOP Kids’ World Tour in Vancouver at the Doug Mitchell Thunderbird Sports Centre on March 8, 2020, do at least one of the following: