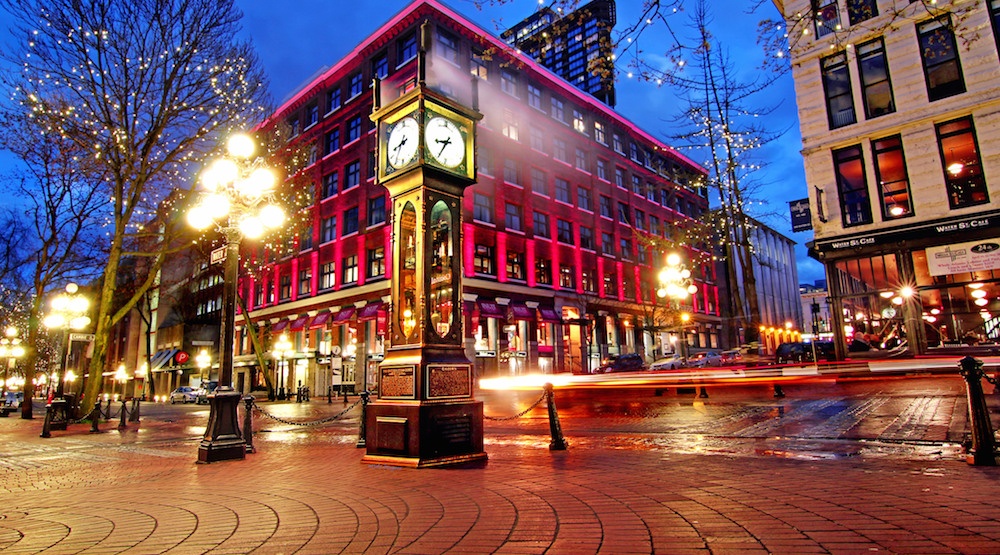 In a major move that acknowledges Vancouver’s tech talent and rapidly growing tech industry, New York-based crowdfunding company Kickstarter has announced that it has opened its first office outside of the United States in downtown Vancouver’s Gastown area.

The move follows Kickstarter’s acquisition of Vancouver live video streaming platform Huzza, which is attached with the crowdfunding giant’s decision to expand its physical internationally.

The new division in Vancouver will be led by Huzza founders Justin Womersley and Nick Smit. Huzza enabled musicians to connect with their fans closer through live video, and it helped launch Kickstarter Live last year, which has been used by Kickstarter “creators” to invite their fans to musical performances, live product demos, tutorials, and rehearsals.

“When we first experienced the product they built, it immediately struck a chord,” said Kickstarter’s Bridget Best in a blog post. “It was intimate, it inspired personal connection, and it was clear how it would strengthen the best parts of Kickstarter while bringing our community to life in new ways.”

According to Kickstarter, the average viewer through Huzza’s platform spends 16 minutes per live stream, and creators experience a 74% success rate, which is two times more than the crowfunding website’s average.

Under their leadership, Womersley and Smit will further develop Kickstarter Live from Vancouver, and they are currently hiring a team of engineers and designers.

Kickstarter says it has received over CAD$100 million in funding from Canadian backers since its crowdfunding platform was opened to Canadian creators in 2013. This includes the $286,000 that was famously raised to fund the production of Corner Gas: The Movie in 2014.

Across the world, since it launched in 2009, the company’s latest statistics indicate it collected over $2.8 billion from backers and successfully funded nearly 119,000 projects as of the end of 2016.

Over 100,000 people are employed in the tech industry in BC, according to the provincial government’s statistics.