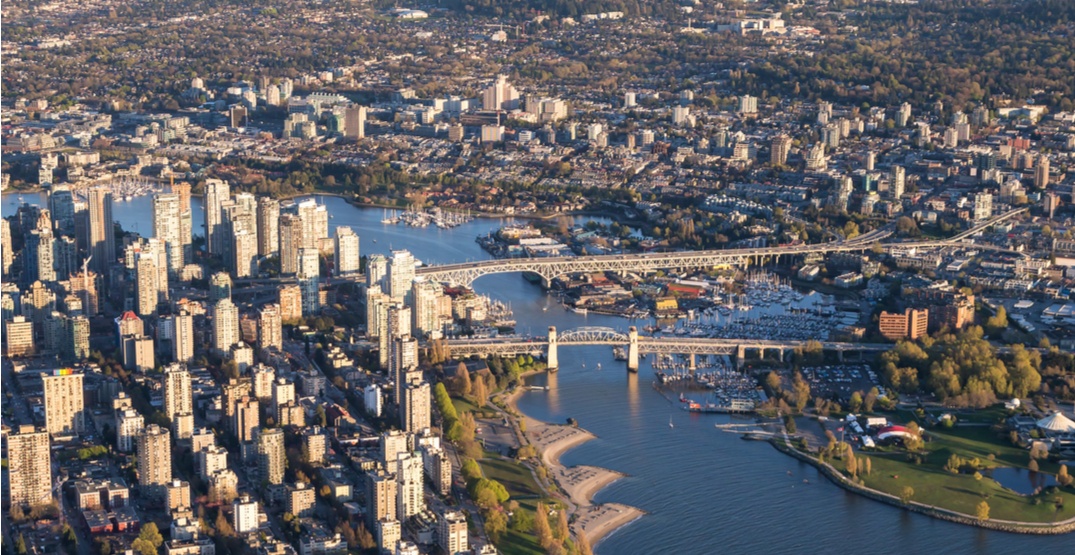 The provincial government says it will enact funding totalling over $6.5 billion over the next 10 years to saturate the housing market with new affordable supply.

A total of 114,000 affordable housing units will be funded by the provincial government, and this initiative will be under the direction of HousingHub office, a new division of BC Housing.

“There is a drastic shortage of affordable housing in the province. Families are squeezed, students are struggling, and seniors are falling through the cracks,” said BC Minister of Finance Carole James during today’s BC Budget speech. “We are going to build the homes people need.”

This includes $1.8 billion for 19,000 affordable rental units for the middle class, skilled workers (such as teachers, service-industry workers, nurses, and carpenters), and individuals, families, and seniors struggling to find affordable rental housing.

Over $300 million has been budgeted over the next three years for 2,500 new supportive housing units for the homeless and 1,500 units for women and children fleeing abusive relationships.

Another $155 million will go towards 1,750 new supportive housing units for indigenous peoples.

To accomplish these government-funded housing supply objectives, HousingHub will find land and identify and coordinate partnerships between levels of government, non-profit organizations, faith groups, and the private sector to build the housing. For instance, many churches with large properties are interested in developing their sites to include new housing, but they do not know how to deliver such projects, which is a role that HousingHub will fulfill.

Funding has also been allocated to help post-secondary institutions construct at least 5,000 beds of student housing on their campuses.

This government-funded initiative to construct new affordable housing supplements changes to taxes on residential real estate, including the creation of a new speculation tax and an increase to the existing foreign buyers tax. These aspects are part of the BC NDP’s new 30-point plan on tackling housing.