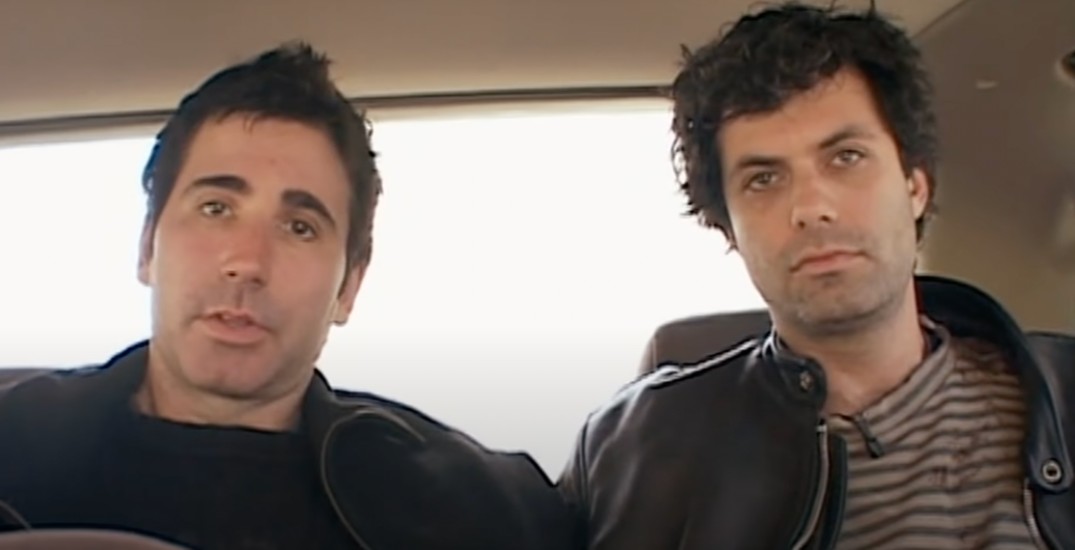 If you grew up in Toronto — even in other Canadian cities — in the 2000s, you probably know about Kenny vs. Spenny, the absolutely wild reality show featuring two friends who compete against each other.

And if you were a fan of the TV show, it just might be your lucky day. One-half of the show, Kenny Hotz, teased on Twitter that a new season could be in the works.

“Like, Retweet, and Reply if you want to see a new season of Kenny Vs. Spenny,” Hotz said.

Like, Retweet and Reply
if you want to see
a new season
of Kenny Vs. Spenny pic.twitter.com/OoIS4ByH92

The show, which ran from 2002 to 2010, revolved around the misadventures of Kenneth Hotz and Spencer Rice as they competed against each other in new challenges each episode. The friend who lost was humiliated as per the wishes of the winner, and it would happen in some of the most feral, Jackass-esque ways possible.

If you’ve never watched it, here’s a little peek into how wild things would get on the show: In one episode, the competitors had to keep their poop-filled undies on, and the one who did it the longest won. Talk about a shit show…

Looking back, Kenny vs. Spenny may have – in several ways — aged like a cup of unrefrigerated milk on a hot summer’s day, and fans admit it. But it maintains a spot as one of the crudest reality shows to have come out of Canada.

If you’re looking for a bit of a refresher, here’s some good news: Hotz uploaded full-length episodes of the show (yes, in 4K) to his YouTube channel earlier this week and sent fans into a tizzy of 2000s nostalgia.

He did it. The crazy son of a bitch did it.@kennyhotz was so preoccupied with whether or not he could, he didn’t stop to think if he should.
He just did.
4K Kenny vs Spenny episodes on Youtube.https://t.co/ap5ta7tQEl

Me seeing Kenny Hotz slowly mention another season of Kenny vs Spenny pic.twitter.com/i9U4oHRZkm