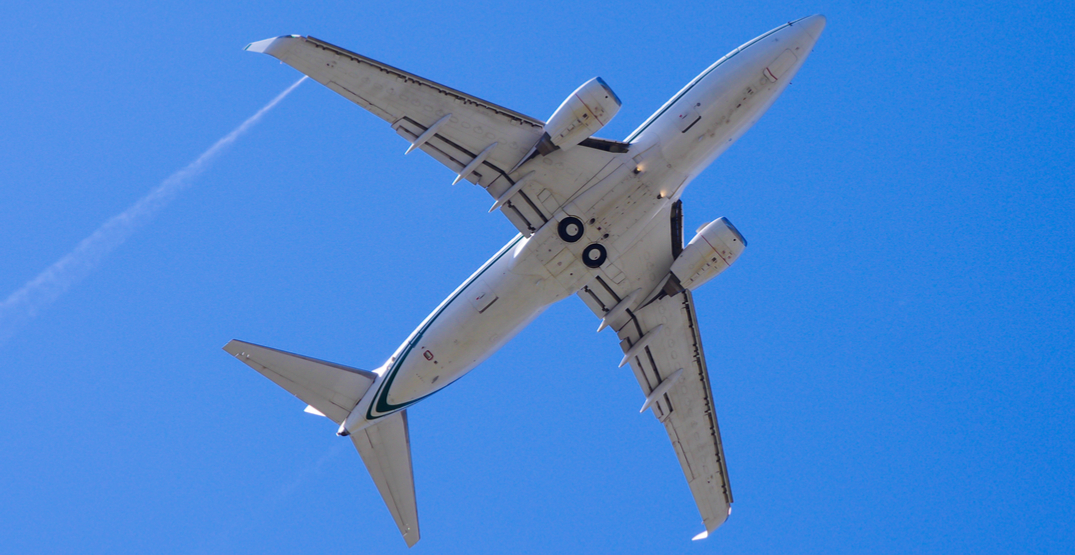 It’s a a hard thing to imagine, and even more unpleasant to picture, but a woman in Kelowna is claiming that she and her son were hit by human poop that fell out of the sky, apparently from an airplane flying overhead.

The incident took place earlier this month – May 9 to be precise – according to the victim of the falling fecal matter, Susan Allen.

In an interview with Global News, Allen said she was stopped at a set of lights when her car was “inundated with liquid poo falling from the sky.”

The poo also landed on Allen and her son, as well as on the car beside them.

Her son got sick as a result, she said, and she “started crying because it smelled so bad,” adding that “it felt like poo, it was in my eyes… it was terrible… it was terrible day.”

The mother and son, as well as those in the other car, immediately made their way to a nearby car wash to get rid of the excrement from their bodies.

She said she’s speaking out because she would like an apology, her car cleaned out, and some compensation for her eye.

This is the second poop-related incident in BC this month, after a disturbing online video of an incident at a Langley Tim Hortons was captured on video.

In that situation captured on CCTV, a woman becomes increasingly irate, and the situation continues to excalate before ultimately culminating with the woman dropping her pants, defecating on the floor, and proceeding to throw feces at the employee.