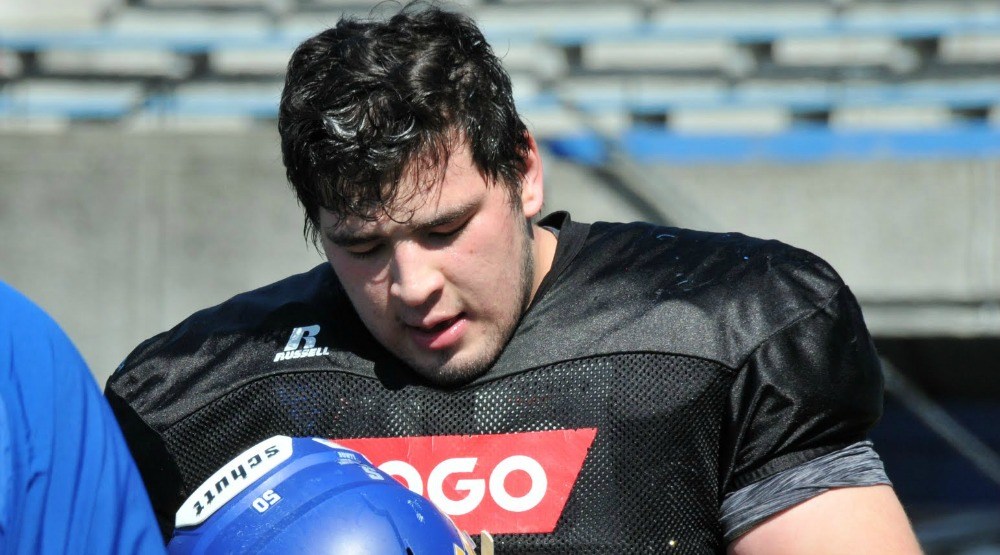 An opportunity for a future.

That’s all Saeed Housin’s father wanted for his family when he made the decision to immigrate to Canada seven years ago.

Saeed can proudly say he’s taken advantage of that opportunity, and he certainly has a chance at a bright future getting an education and playing football at UBC.

It’s been a long and unusual road to get to this point for the 6-foot-2 defensive tackle, who will begin playing football for the UBC Thunderbirds next season.

“The reason we moved to Canada, was that in Kazakhstan we didn’t have futures there, there wasn’t citizenship, there wasn’t any opportunities for me to grow as an individual,” Saeed told Daily Hive. 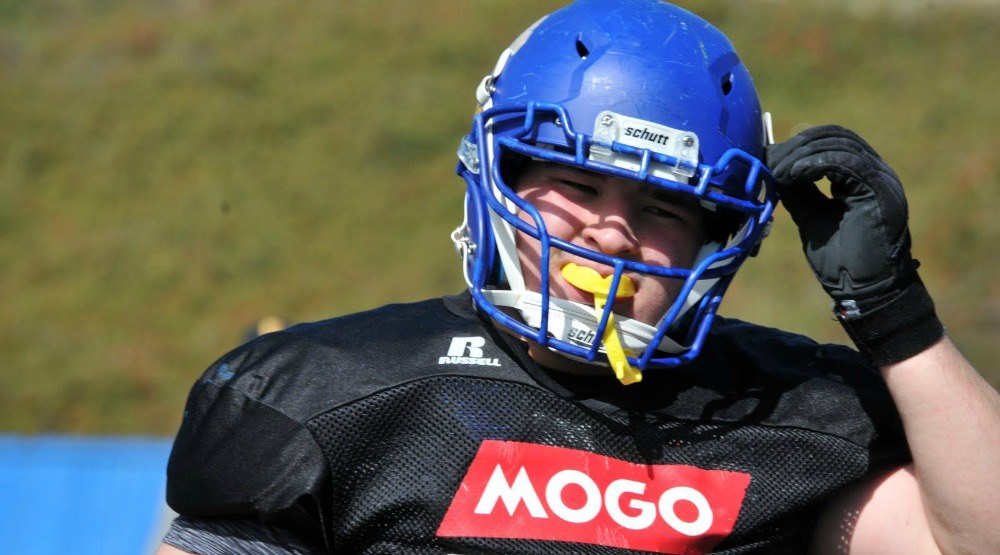 Unfamiliar with many of aspects of North American culture, it was in Sherbrooke that Saeed was first introduced to the sport of football.

“I was playing soccer there and then one night I was walking home and I saw about 60-70 (football) players practicing on the field,” Saeed said. “One of my buddies joked ‘Hey Saeed you should join that sport.’ At that moment I was like, ‘I kinda like this sport.'”

At first glance football can be an awfully confusing sport, leaving many to shrug it off as an North American oddity. But that night in Sherbrooke piqued Saeed’s curiosity and his relationship with the game began.

“When I moved to BC, right away I googled ‘American football.’ I was fortunate that I found one in Vancouver.”

Thus begun his football career, starting small with the Vancouver Trojans in the fall of 2012, while balancing life in a new city and learning English, his fourth language.

His love and dedication for the sport flourished.

“I started to get serious about football. And even though I didn’t speak English I just kept playing, I did not quit,” Saeed said. “I knew for me to get to the next level, to elevate my game, I needed to join high school football.” 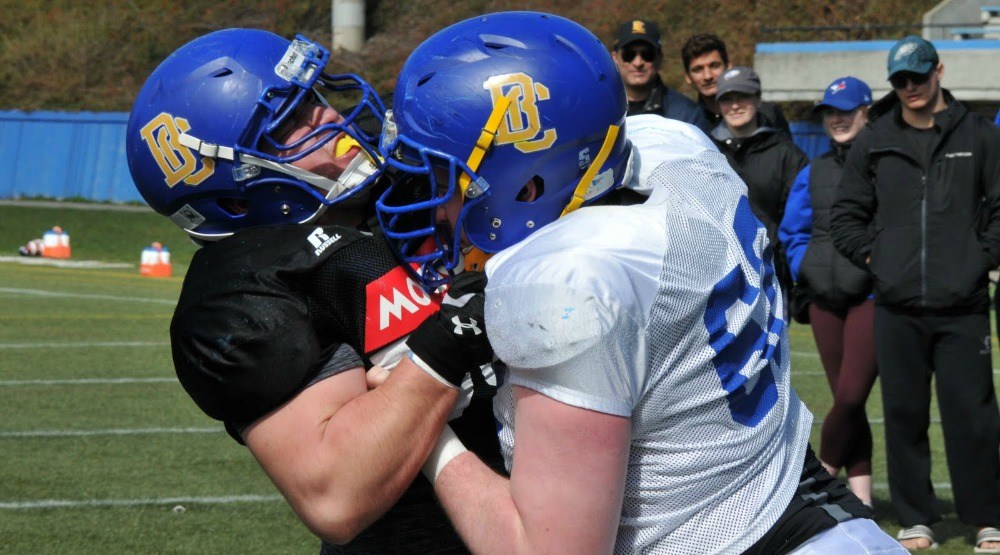 As a 12th grader, he played his first and only year of high school football for Coquitlam’s Centennial Secondary, but because he lacked experience in the sport it looked as if his football days would end for him after that season.

One year of high school football is nowhere near enough experience for even the smallest colleges to take notice of a player.

“I didn’t have opportunities to go to any universities so I had to go to junior football.”

After high school, Saeed took the next logical step, joining the Langley Rams of the Canadian Junior Football League, seizing yet another opportunity.

He spent two seasons honing his skills at the defensive tackle position with the Rams. Those seasons helped the 21-year-old attract the interest of UBC head coach Blake Nill.

His hard work and dedication had paid off.

“I just learned football is directly coordinated to life, and I just kept playing and playing,” Saeed said. “I always wanted to play at the university level and UBC was always my first choice.”

The multilingual student-athlete will call the Point Grey campus home for the next few years, a goal he had set at the outset of his football career.

Now he sets his sights on new goals, and already has his priorities right for next fall.

“I’m confident I can elevate my game to the whole next level.”

The potential he has to continue to grow as a player is something to keep a close eye on. Saeed is driven to succeed and it wouldn’t be the least bit surprising if his name is one day called at the CFL Draft.