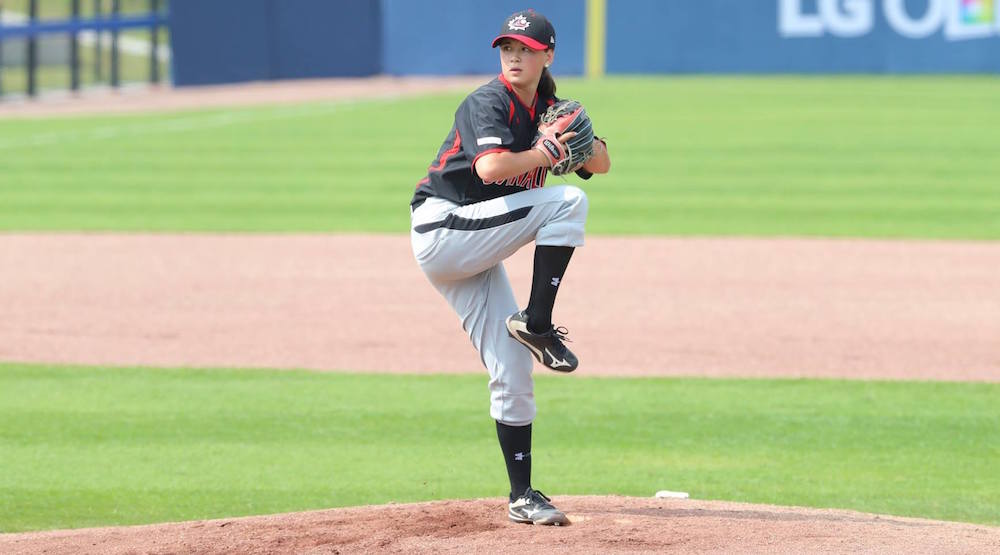 That’s what a young Claire Eccles heard from her mother when she told her she would make the major leagues one day. Claire broke down in tears.

Baseball is what Eccles was programmed to do at a young age, and that’s continued as she’s grown up.

While Claire may not make it to the MLB, she’s certainly proving that she can compete against the boys.

On Tuesday, the 19-year-old from Surrey was introduced as the newest pitcher for the Victoria HarbourCats of the West Coast League. Eccles will become the first female to ever play in the league, and the first to ever play this high of a level of collegiate baseball in Canada.

“I’m very excited,” Eccles said. “Victoria is really behind this team and I’m lucky to play for such a great organization as the HarbourCats.” 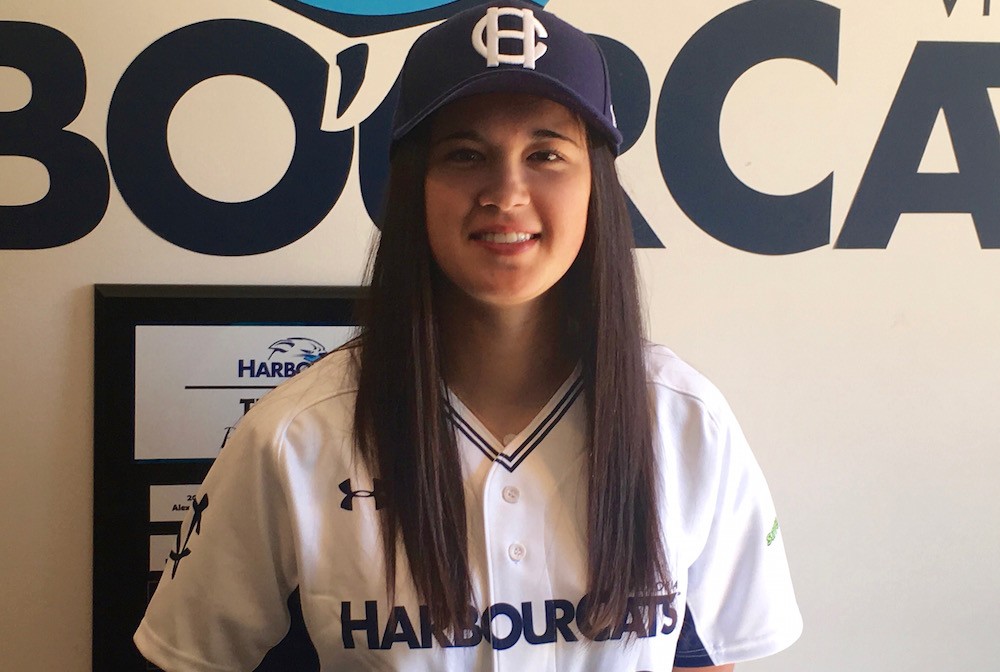 The West Coast League is one of the best collegiate development leagues in North America, with players from the Pac-12 and other NCAA schools playing in it.

The youngster is rarity for more than her gender, as the left-handed pitcher has the ability to throw a knuckleball. Eccles, who can also throw a curveball, will be used in a bullpen role with the HarbourCats.

HarbourCats general manager Brad Norris-Jones believes Claire’s off-speed pitches are what will allow her to succeed against the men.

Softball is more readily available than baseball for female players, and although Eccles has played two seasons as an outfielder with the UBC Thunderbirds, baseball is quite clearly her first love. 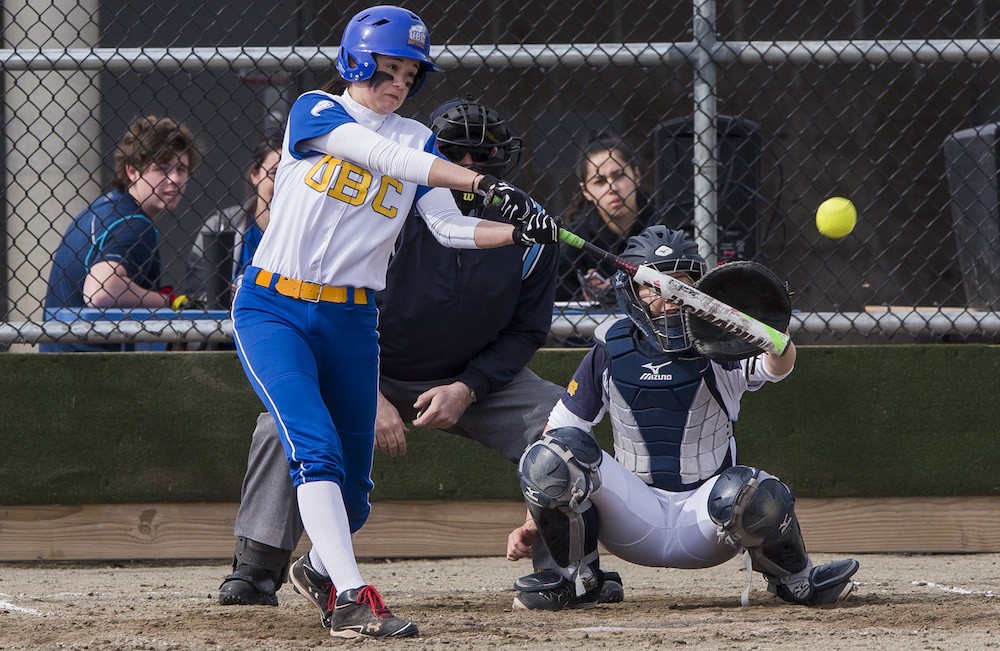 The product of Elgin Park Secondary made Canada’s women’s national baseball team at age 16, and is one of the top pitchers in the program.

“I’ve been playing baseball for a long time and have been a pitcher for my entire career so when I switched to softball it just wasn’t the same. I’m obviously not going to be the fastest pitcher in the league, but I have some good off-speed pitches that will keep hitters on their toes.”

The HarbourCats begin their season on June 1, with their home opener to be played on June 5 at Royal Athletic Park in Victoria.