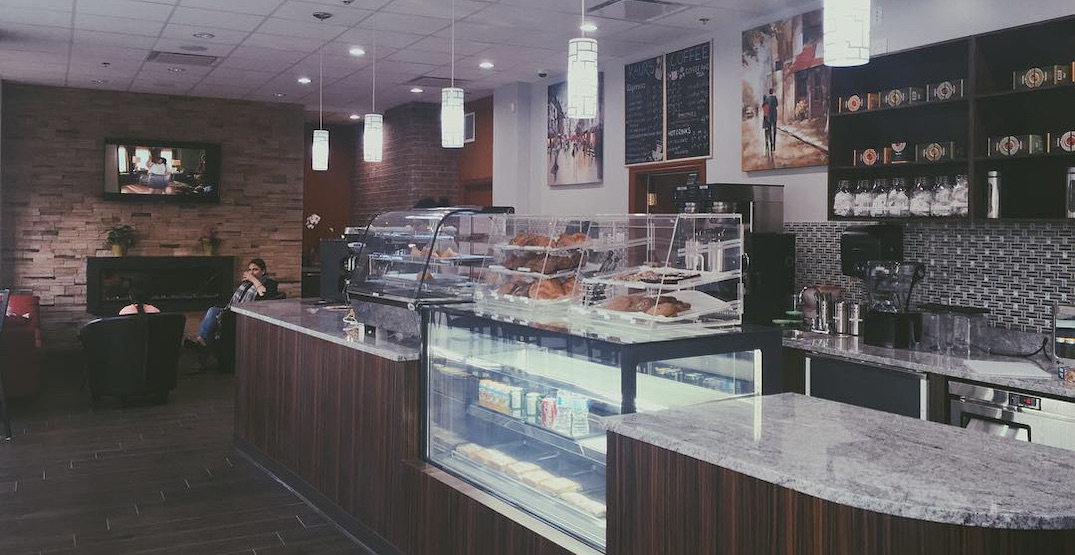 Kaur’s Coffee has announced it will be closing its doors later this month.

The 2406 East Broadway spot has served up caffeinated beverages, baked goods, and bubble tea to the neighbourhood for five years.

The vegetarian cafe says it will be officially closing on June 11, 2021, so you still have some time to pop in and say goodbye.