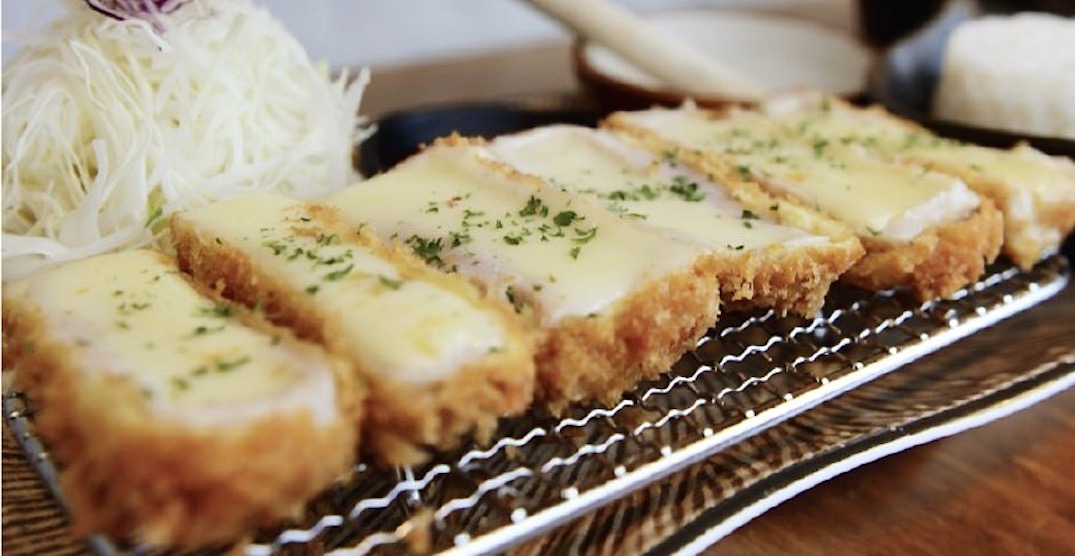 The Toronto-based Japanese fusion tonkatsu chain opened a location in Coquitlam last fall, and now the brand is opening its second BC location at 1471 Robson Street.

Slated to open “soon” according to signage, the new eatery can be found right next to Menya Itto’s upcoming first North American location.

The concept is known for making its breadcrumbs fresh daily and also for offering 13 different varieties of katsu, including a selection of pork, chicken, fish, and even cheesy sweet potato.

Katsuya currently operates four other locations in Toronto and the GTA. We’ll keep you posted on the Robson Street location’s opening date.

If you’re in downtown Vancouver and craving katsu in the meantime, check out the city’s new katsu sandwich food truck.