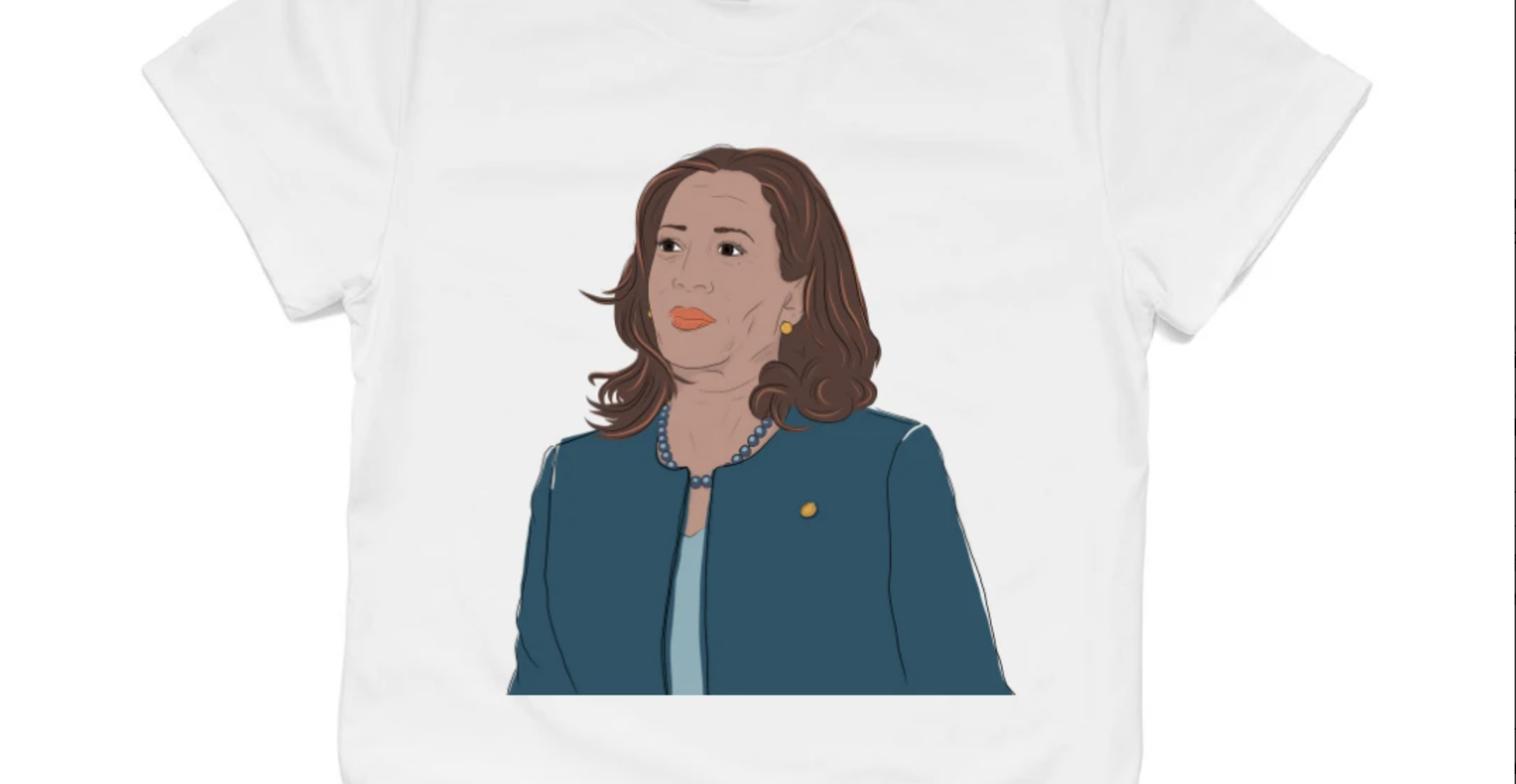 A Calgary-based fashion business behind a fast-selling Dr. Bonnie Henry T-shirt has created another hit design, this time featuring an iconic female leader south of the border.

The Kamala Harris T-shirt by Madame Premier sold out over the weekend after the Canadian-raised attorney was named vice president-elect along with her running-mate Joe Biden, who will become the next president.

“I cried, a lot,” Sarah Elder-Chamanara, founder of Madame Premier, said of her reaction to the Biden-Harris win. 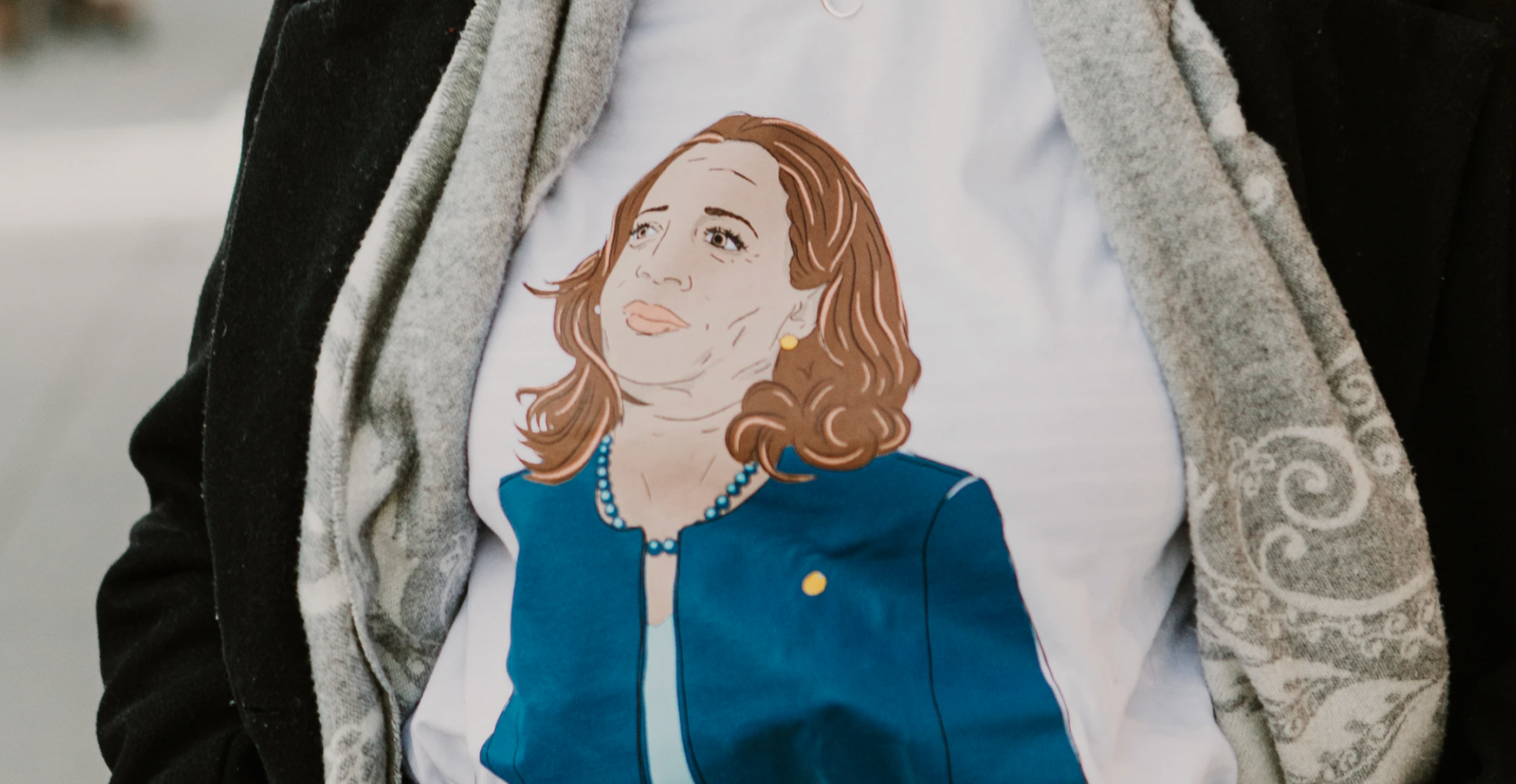 “We need more women, we need more Black, Indigenous, and people of colour in politics,” she continued. “At those really crucial decision making moments we need diversity of thought, because better decisions will be be made.”

Elder-Chamanara used to work as a political aide in British Columbia before moving to Alberta with her partner, where she now lives. During her time working with provincial politicians, she remembers a lack of women sitting as elected representatives and in their staff ranks.

“It’s not a woman’s world. It’s overly dominated by men,” she said. “So madame premier is about bringing awareness highlighting the lack of women in politics. But also celebrating a love of politics.”

The business owner commissioned Edmonton-area artist Carly Sunlit to create the Harris portrait when Biden named her as his running-mate. The artist has made portraits of other political leaders before, including former Alberta premier Rachel Notley and Canada’s deputy prime minister Chrystia Freeland.

Due to the shirt’s popularity, Elder-Chamanara is now taking pre-orders for a second batch. As a small business, she needs to gauge how much interest there is before making the shirts. She’s also donating 15% of proceeds to Calgary Community Fridge, which provides fresh produce to people in need for free.

Harris’ win gave Elder-Chamanara a sense of optimism, and she hopes it prompts people to re-think what the future of Canadian politics could look like.