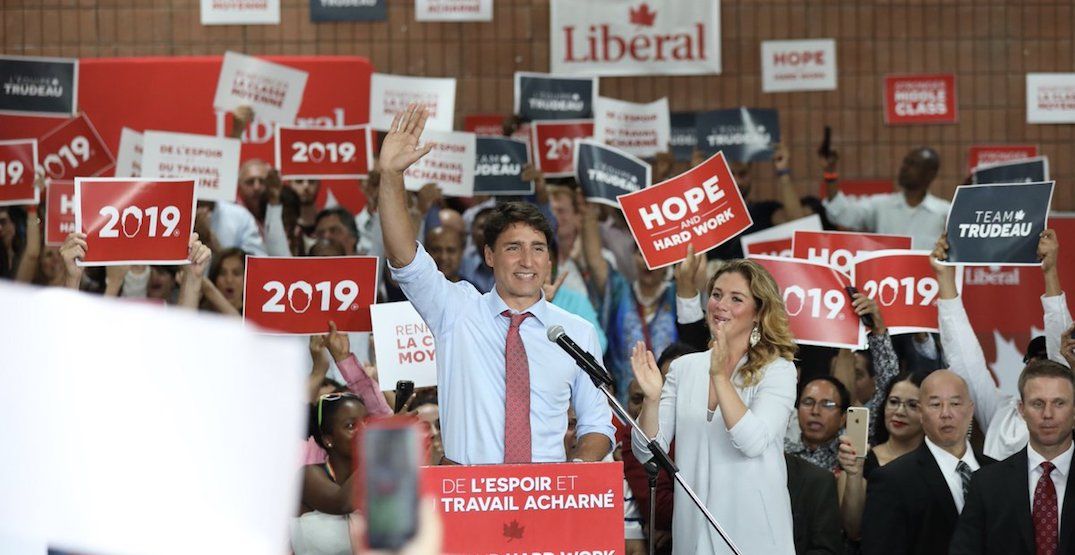 Justin Trudeau is officially running in the 2019 federal election.

The Prime Minister and Liberal leader announced his nomination at an event in Montreal on Sunday evening, in his riding of Papineau.

Surrounded by a cheering crowd, Trudeau accepted the nomination for the 2019 election.

“Diversity is our strength,” he said at the event. “We are greater together than we could ever hope to be on our own. You have shown leaders like myself not only what we have to focus on, but also how to deliver that change. Thank you.”

A leader who begins, spends, and ends every day working for a stronger middle class. Congratulations, @JustinTrudeau, our 2019 candidate for Papineau! #cdnpoli pic.twitter.com/oC15IizLci

He was elected as Leader of the Liberal Party in April 2013, and in 2015, he won a majority government and became Prime Minister.