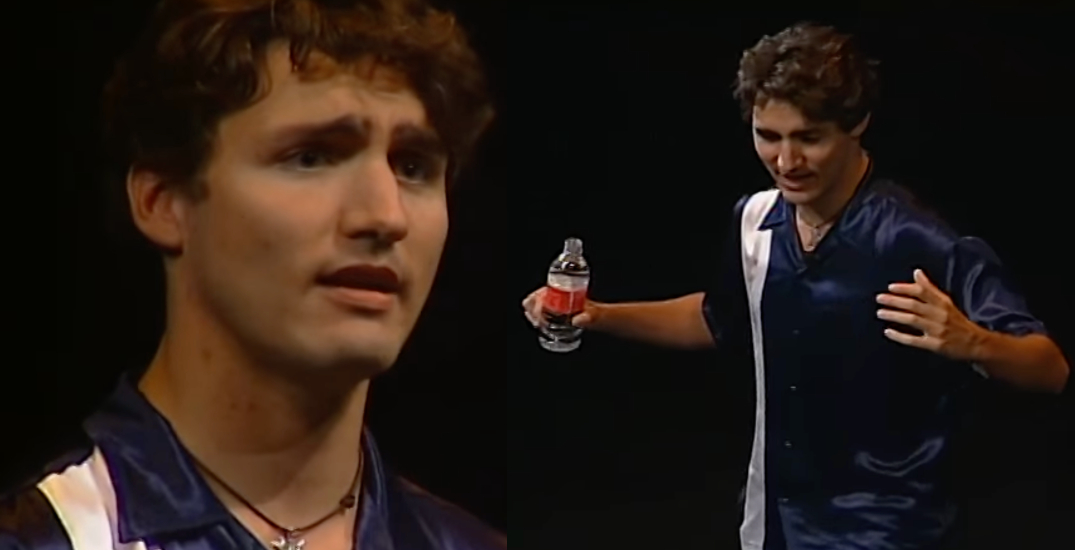 An old clip of Trudeau is making the rounds on the internet once again. In it, he confesses to not being able to do math.

The video appears to be of a talk Trudeau delivered to a large crowd when he was still working as a teacher at West Point Grey Academy in Vancouver. It shows a casually dressed, laidback Trudeau opening up about his experience with how learning differs for everyone, from the point of view of a teacher and a student.

“I have a confession to make,” he says five minutes into the talk. “I have a slight learning disability. And it’s not one that any teacher ever told me about. It was never addressed; was never responded to.” 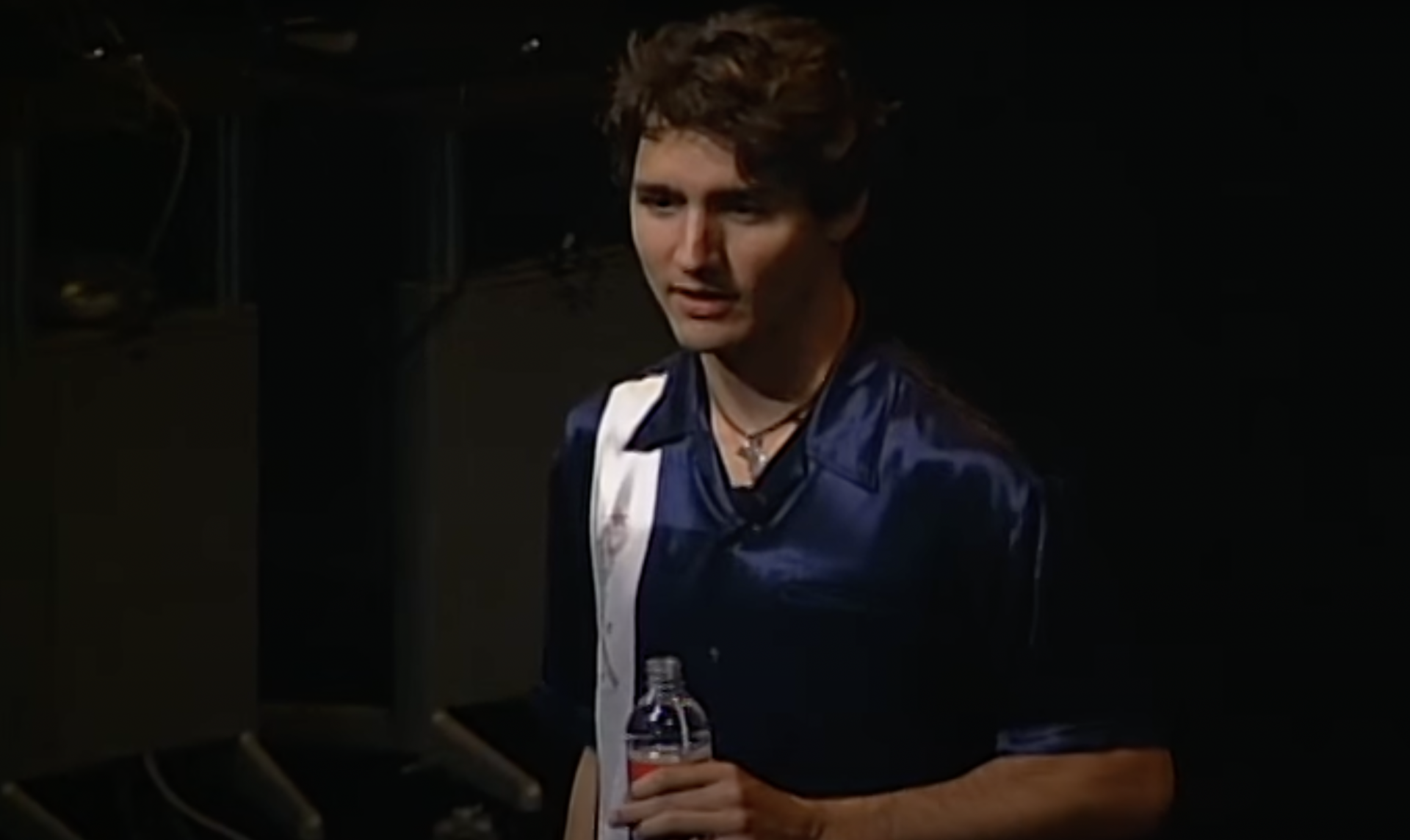 He explains that he only discovered he had a learning disability while completing his Bachelor of Education.

“We were going through the different possibilities of learning disabilities, and all of a sudden, I realized, holy smokes, that’s me,” he revealed. “It’s not a big deal. But it’s definitely that I am dysnumeric [sic].”

What he referred to as being “dysnumeric” in the video is a learning disability commonly called dysarithmia or dyscalculia.

“What that means is I have an inability to handle small numbers and little calculations. Those easy things that people do so well, like 13 plus 14,” he says before appearing to try and calculate it. “Under pressure, it’s even more difficult.”

The Dyslexia SPELD Foundation (DSF) describes this dyscalculia as “a specific learning disorder with impairment in mathematics, associated with significant difficulty understanding numbers and working with mathematical concepts.”

It’s an umbrella term for various difficulties with maths, “including weaknesses in understanding the meaning of numbers, and difficulty applying mathematical principles to solve problems.”

According to DSF, dyscalculia is seldom identified during childhood, which might be why Trudeau looked into it while he was at university. He scored zeroes consistently in his teacher’s simple drill-style mental math quizzes in eighth grade.

In the talk, the PM further shared that while he has a hard time remembering telephone numbers, doing simple calculations, and struggling with his times tables, he has also managed to tutor calculus in his teaching career and loves physics.

He also jested that he finished university-level math “in an informal way” because his friends studying the subject needed help and he would help them with it.

“The idea is that we all have difficulties, and this was mine,” he concluded.

Watch the time-stamped clip below: