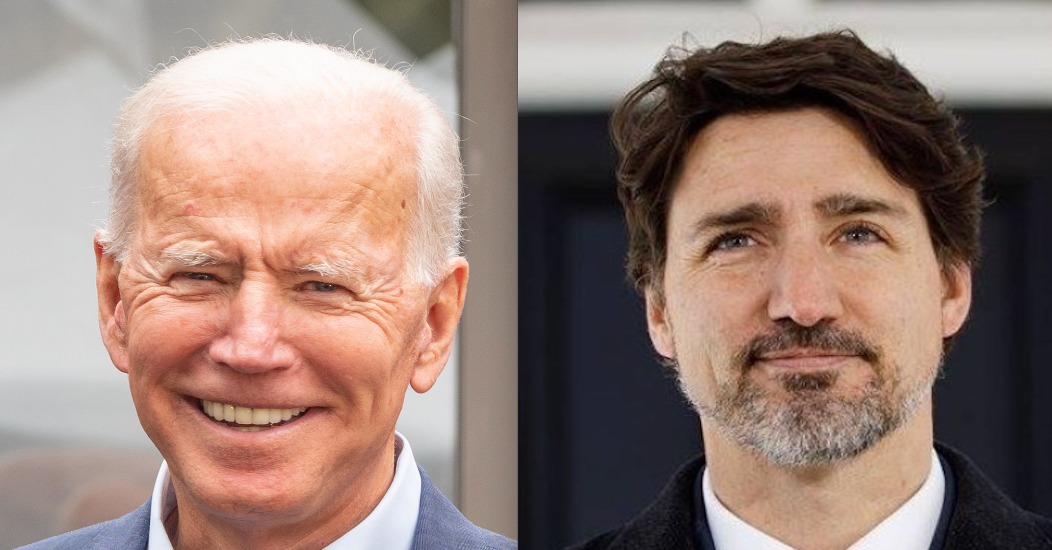 Prime Minister Justin Trudeau will be the first foreign leader US President Joe Biden will call.

“His first foreign leader call will be on Friday with Prime Minister Trudeau. I expect they will certainly discuss the important relationship with Canada as well as his decision on the Keystone Pipeline that we announced today,” she said.

One of Biden’s first signed executive orders was to revoke the presidential permit to build the pipeline shortly after being sworn in.

The proposed pipeline was going to stretch over 2500 km, from Alberta to Oklahoma, carrying around 800,000 barrels of oil every day.

In a statement responding to Biden’s decision, Trudeau noted that while his government welcomes Biden’s “commitment to fight climate change, we are disappointed but acknowledge the President’s decision to fulfill his election campaign on Keystone XL.”