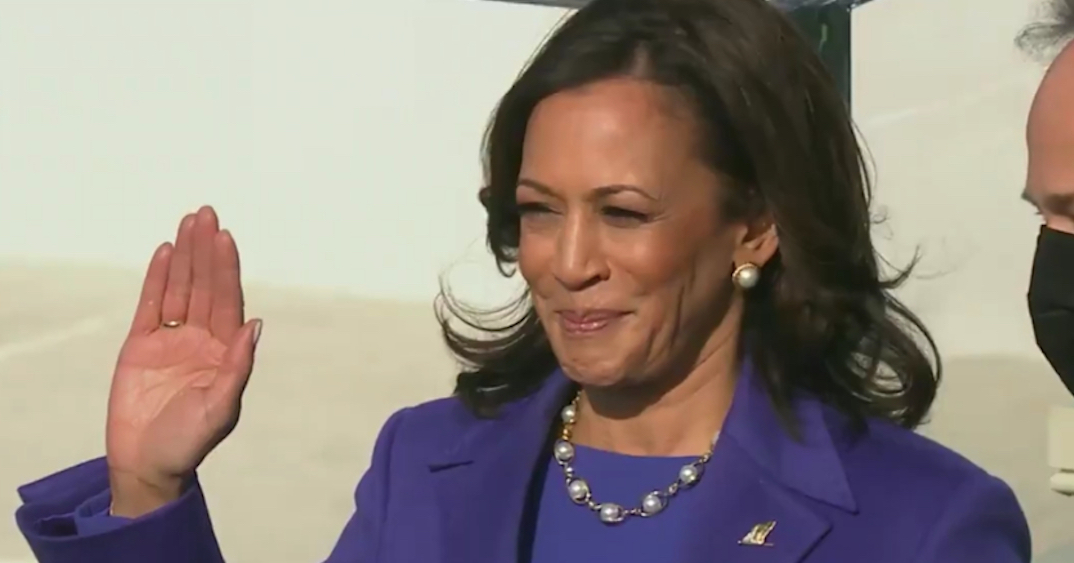 Former Montrealer Kamala Harris made history on Wednesday afternoon when she was sworn in as the first Black American and first Asian American to hold the position of vice president of the United States.

“A new chapter begins today,” said Harris on Twitter. “It’s an honor to be your Vice President.”

It’s an honor to be your Vice President. pic.twitter.com/iM3BxJzz6E

Harris competed against President Joe Biden for their party’s nomination. She eventually dropped out of the race and Biden named her his running mate this past August.

On Wednesday morning, Westmount High students and faculty revealed what it means to have an alumna inaugurated into the White House.

Harris graduated from the school in 1981.