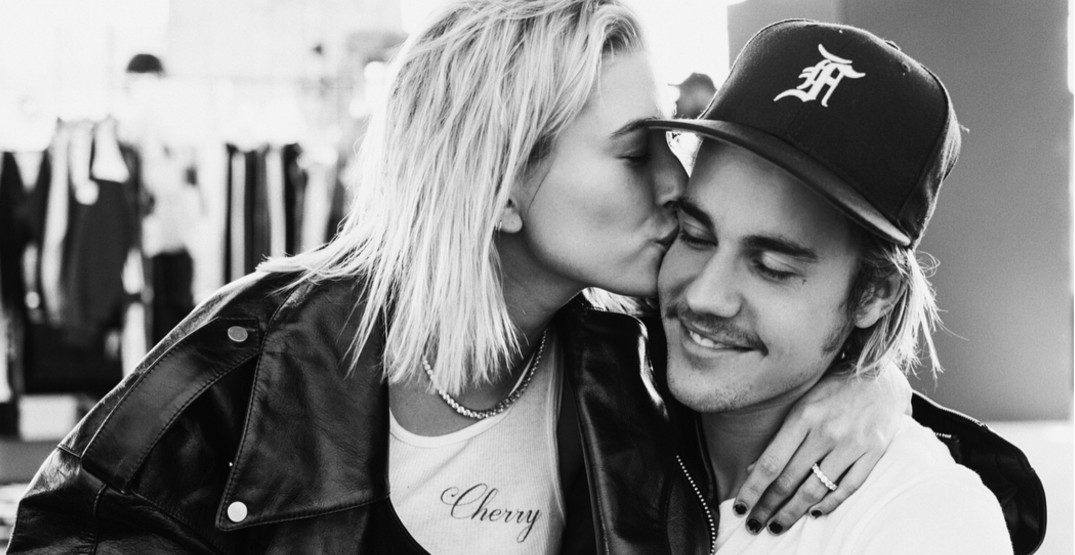 Update: Since the earlier reports, Hailey Baldwin took to Twitter to let fans know that she has not yet married. “I understand where the speculation is coming from, but I’m not married yet,” she tweeted on Friday afternoon.

Just two months after Justin Bieber proposed to his girlfriend, Hailey Baldwin, the two decided to make it official and get married.

According to PEOPLE, the couple took the plunge on Thursday, September 13 in New York City.

A religious source shared with the publication that “they were legally married at the courthouse, but are going to have a religious celebration with family and friends soon.”

The 24-year-old singer and the 21-year-old model became engaged in early July and shortly after, Bieber took to his Instagram account with a heartfelt love letter.

It’s safe to say that his fans will be keeping a close watch over his social media for any official updates.