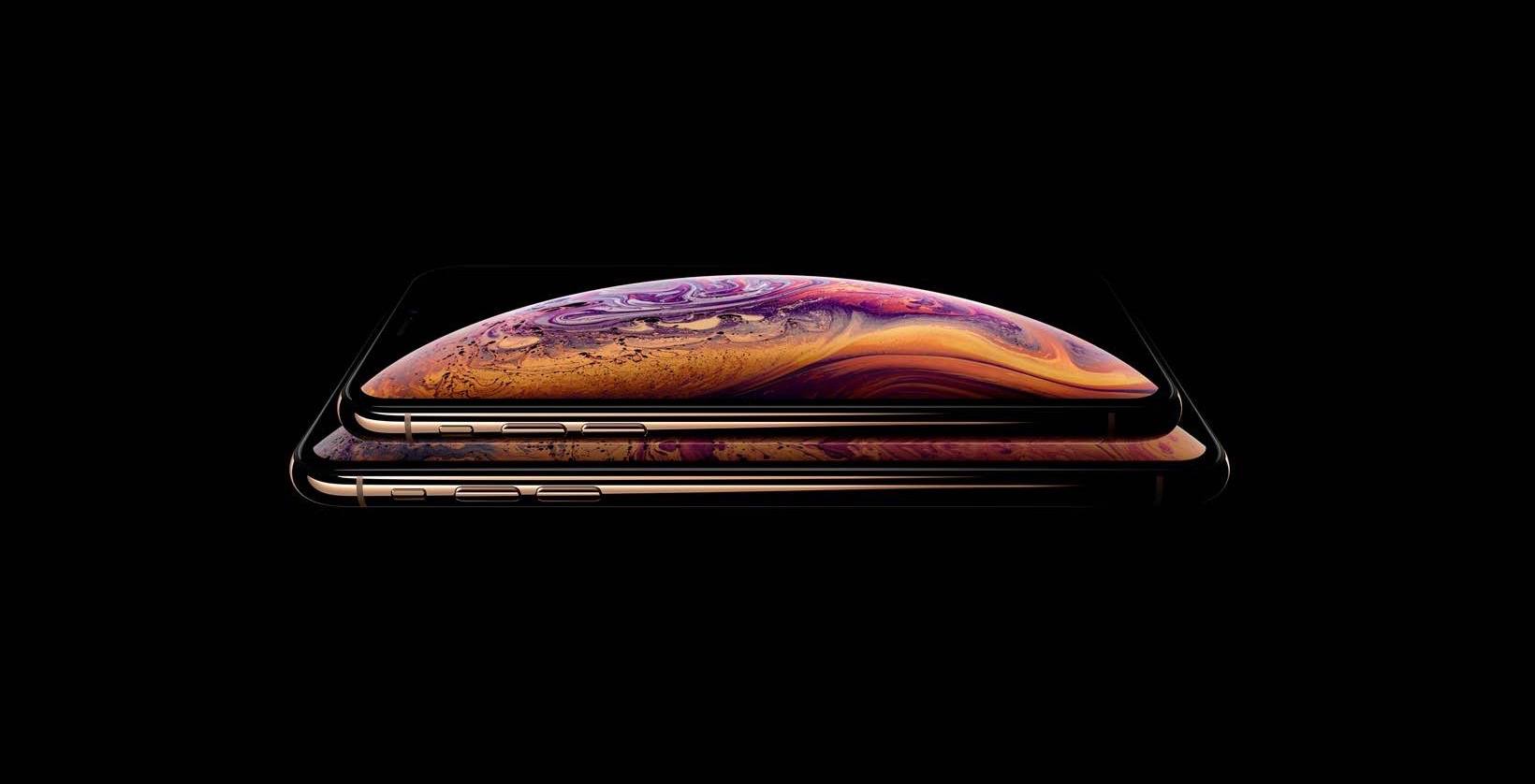 Earlier today, Apple held its annual event in the Steve Jobs Theatre where it announced a bevy of updates and new products.

However, it should be noted that of the three new iPhones introduced – the iPhone XS, XS Max, and XR – not one of them included Apple’s signature home button. That’s right, the next generation of iPhones all feature edge-to-edge screens without the familiar circle at the bottom to guide you back to the home screen. 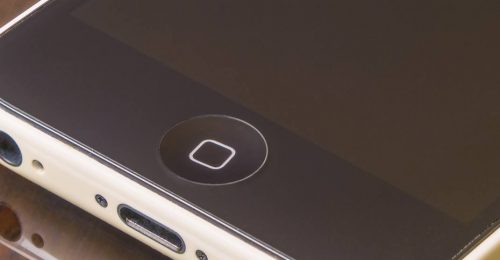 As announced at this morning’s event, 2017’s iPhone X became the single most popular smartphone in the world over the past year, and it never had a home button. So it’s not a complete surprise that Apple would continue in this homeless direction (and not come back to it).

Still, for those who started out with the iPhone 3G a decade ago, we can’t help but feel nostalgic for the familiar circle.

RIP Home Button, you had a good run. But it’s time to move on.

Read about all the details of Apple’s three new iPhone’s below:

According to Apple CEO Tim Cook, this is “the most advanced iPhone we have ever created.”

Philip Schiller, an Apple Worldwide Marketing vice president, introduced it as the “most beautiful phone” they have ever made, and it has the biggest iPhone display to date.

Besides the wide stereo sound on this new device, the larger screen may excite those looking for a better display. 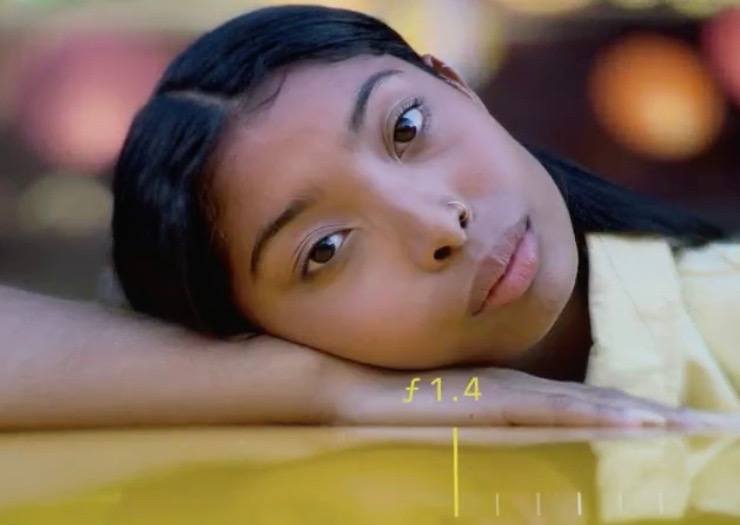 The phones will have all-new sensors and improved true tone flash.

Both phones will have Dual SIM card capability – allowing you to have two phone numbers on one device. 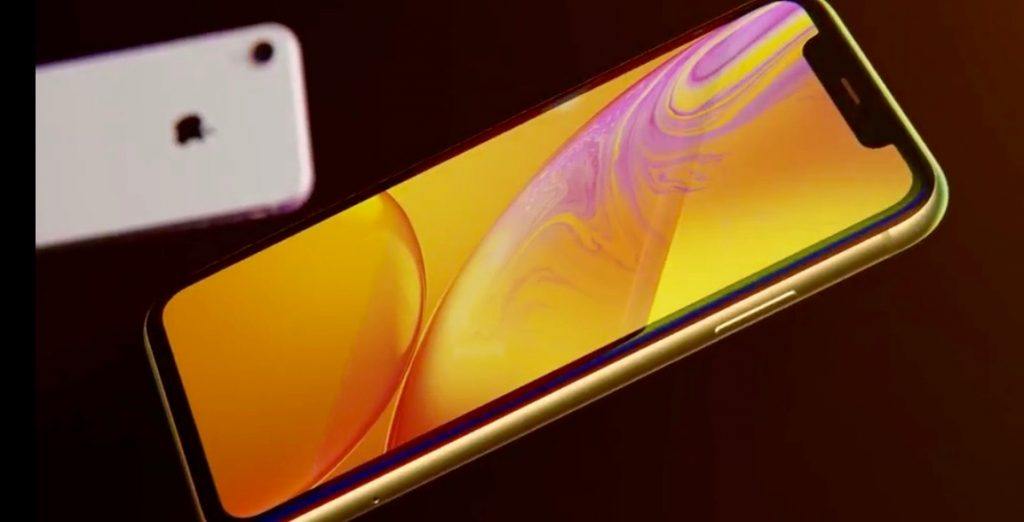 The phone has a new display called a liquid retina display. Think a bigger display in a smaller design at 6.1″, and scrolls “super fast.”

The XR will need to be tapped to wake up, and has Face ID similar with the Xs.