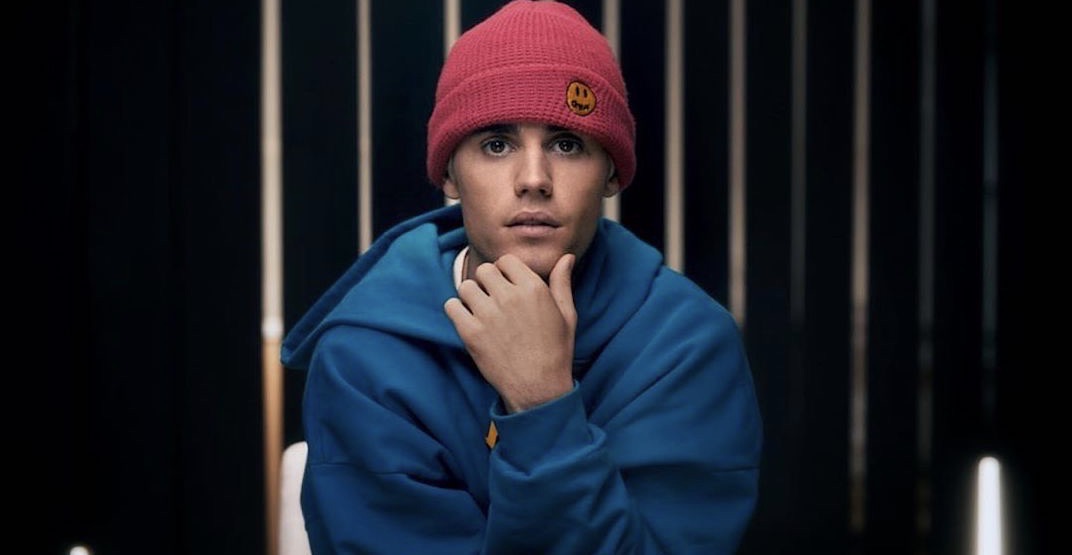 Global superstar Justin Bieber may have been focusing on lighter topics over the past few weeks, but the Canadian singer has certainly been faced with his fair share of personal troubles over the past four years.

From cancelling a portion of his world tour, to opening up to his fans about struggling with his mental health, Bieber is ready to share his journey with the world in a new YouTube original series, Justin Bieber: Seasons.

The 10-part documentary premieres on January 27, 2020, and it will feature new music from the artist. The series will bring Justin Bieber back to YouTube, the place he was discovered in 2007 before quickly skyrocketing to fame.

“When I was getting started, YouTube provided me a platform and a community where I could share music, experiences and moments with my fans,” said Justin Bieber. “It feels great to partner with YouTube for this original documentary series. I want my fans to be part of this journey.”

Seasons is set to give fans “a full circle look” at the celebrity’s life while following his journey making his first album in four years.

The series is also going to give fans a peek into Bieber’s private life, including never-before-seen footage of his wedding to American model, Hailey Bieber.

You can watch episodes of Justin Bieber: Seasons starting Monday, January 27 at noon ET / 9 am PT. There are new episodes on Mondays and Wednesdays.